Being unemployed these last few months, I’ve had a lot of time to think about my past jobs; to reflect on my previous employers, my former coworkers. Truly, to think about who and how I used to be – before, during, and after these experiences. 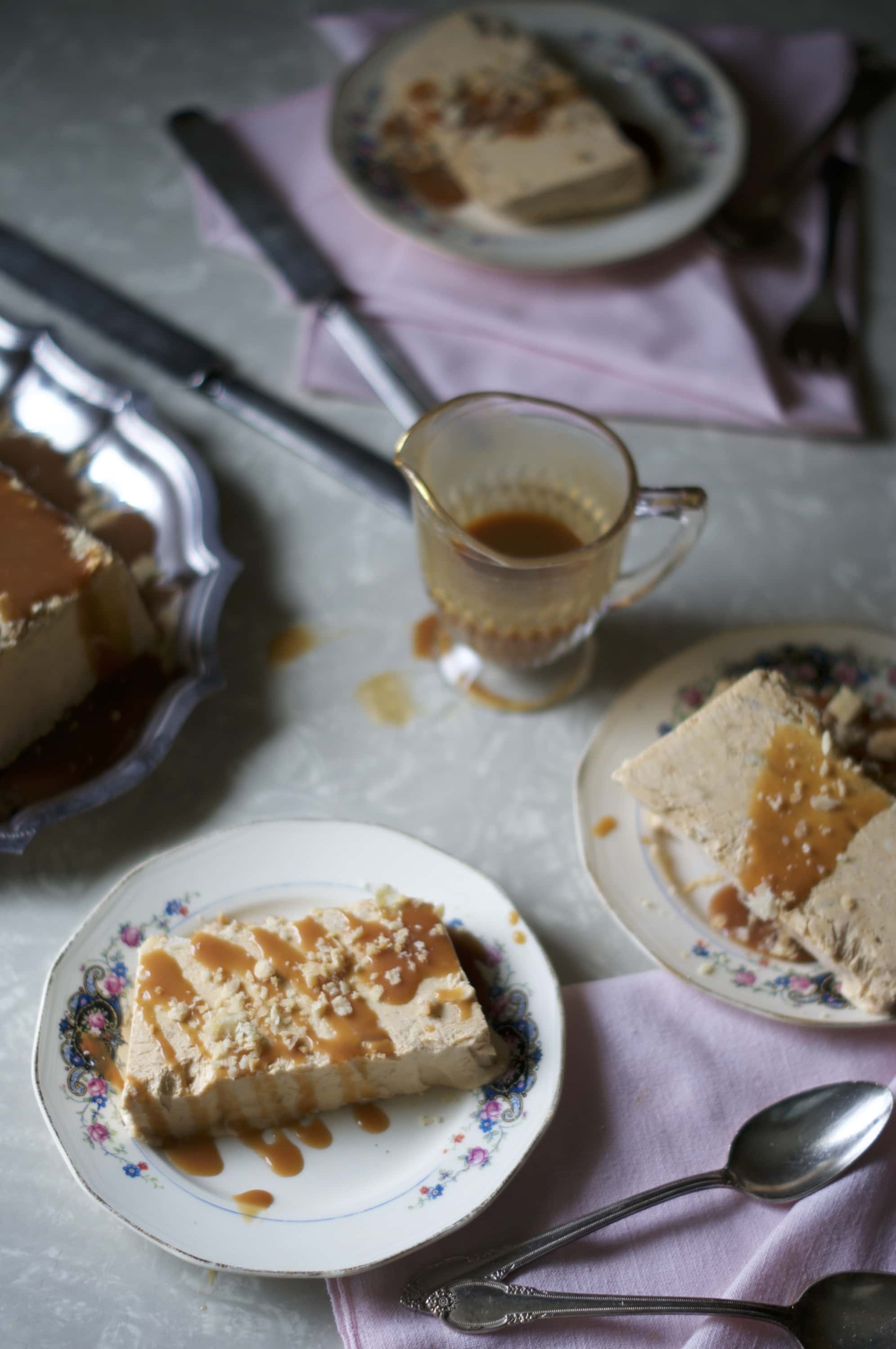 I got my last job – as a pastry chef at GB&D (that’s Golden Brown & Delicious, for those out of the loop) – while working at my other job. I remember it so clearly, that Saturday afternoon. I had just started my shift serving for the evening, the restaurant was still pretty quiet. Two men sat in my section, I saw them through the large French doors that separated the servers’ station from the dining room. I waited, none-too-plussed to be there, watching them, taking my sweet time, trying to work up the enthusiasm I was going to need to make it through this table, this shift. I had been feeling listless, like I wasn’t where I was supposed to be, unfulfilled and empty – like I was missing something. (Turns out, I was missing my home, my family, but I had yet to realize that, yet to vocalize the aching hollowness in my job and my heart.) 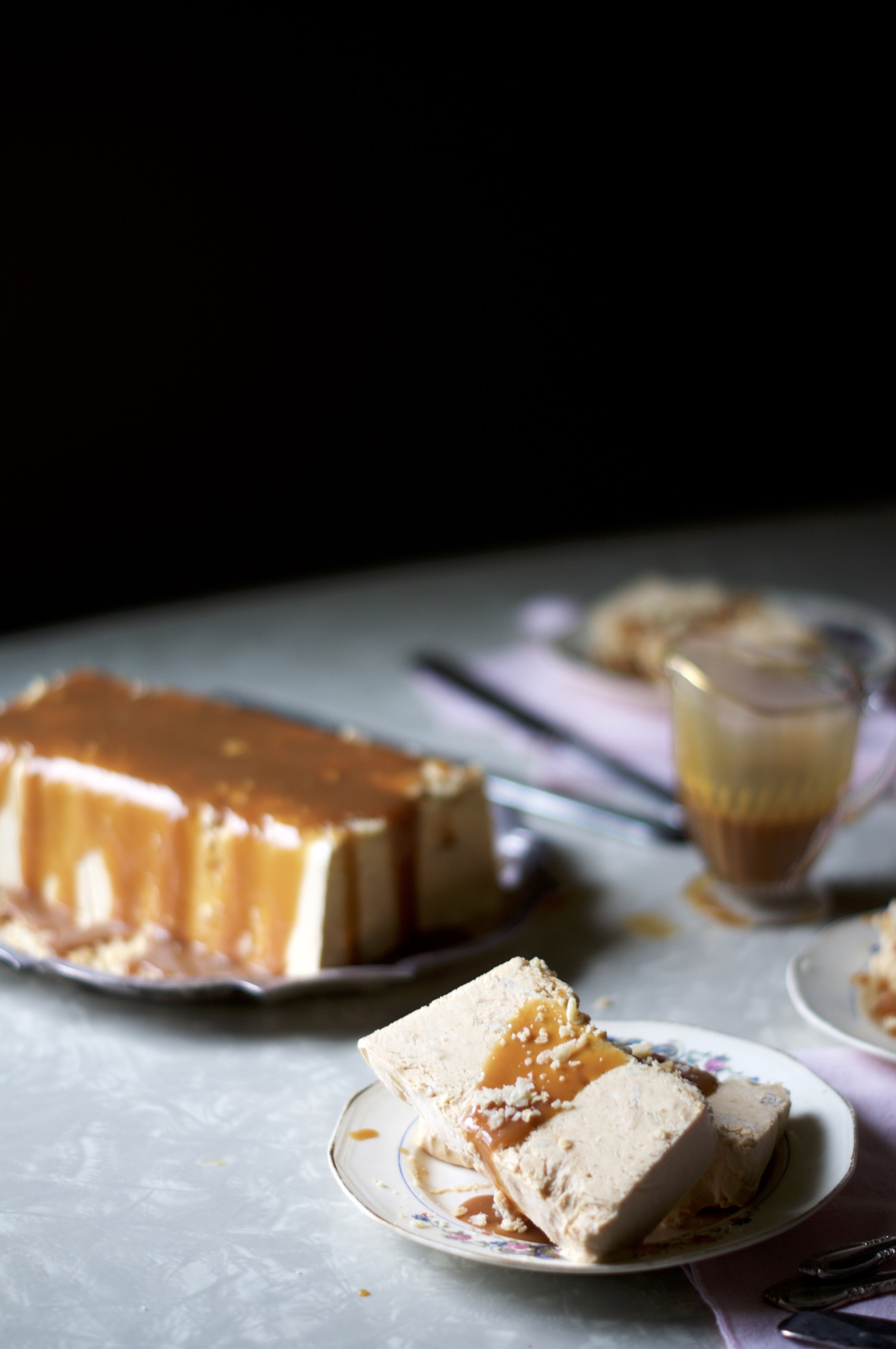 I pasted a smile on my face and (finally) walked up to them, “Hey y’all, my name’s Amanda, I’m going to be your server. Can I getcha started with something to drink?”

“I’ll take a Golden Monkey,” the man on the right said.

They were two grown men, obviously over 21, but not quite out of their twenties. I didn’t need to card them, but probably should. I went through the motions, getting ready for a night of constantly asking, “Alright, can I see y’all’s IDs, please?”

I gave the cursory glace to the man on the right, knowing he was already over the legal age. I glanced at the man’s on the left, then did a double take. 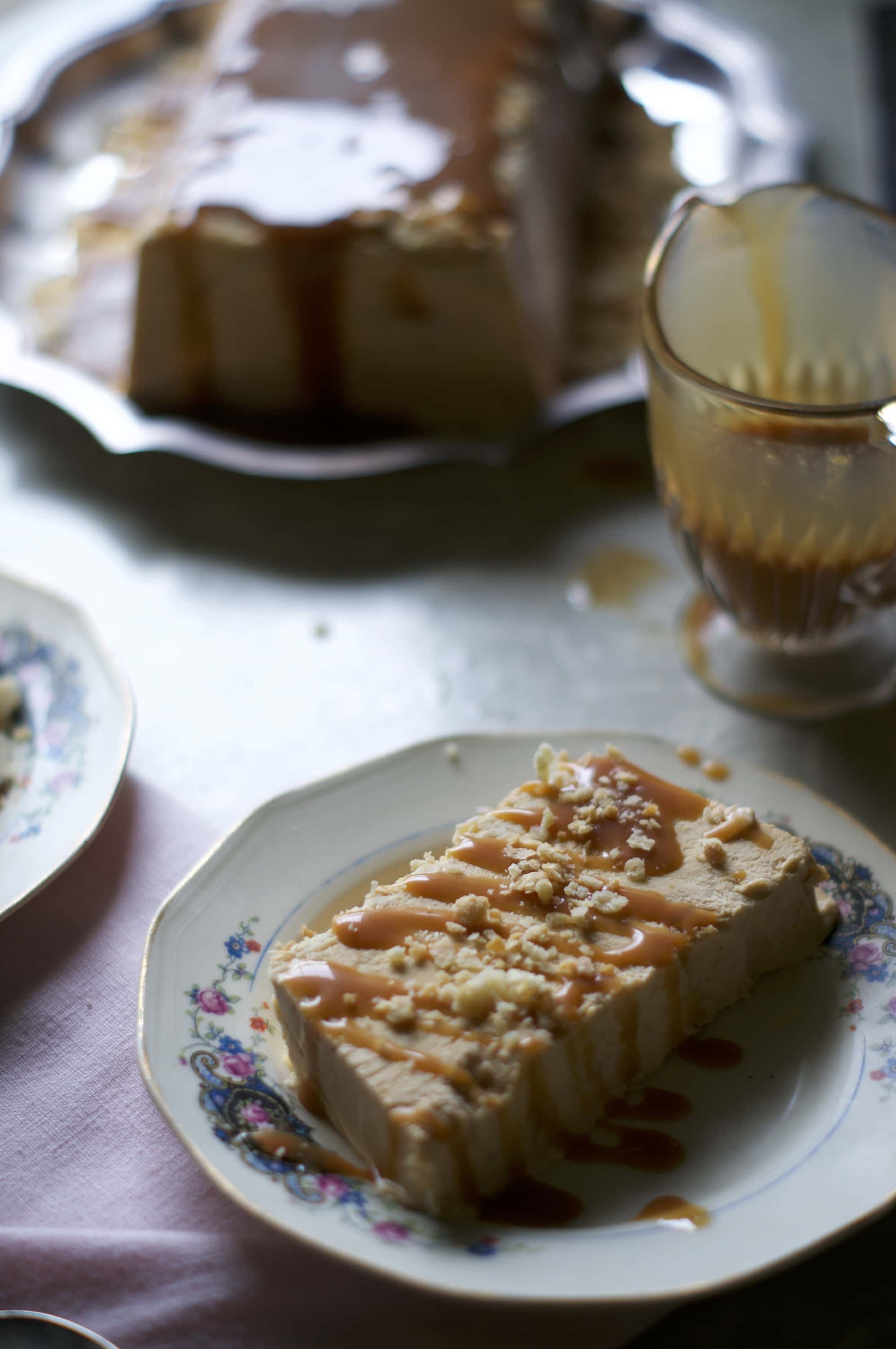 “Hey, I know you!” He looked confused, he obviously didn’t know me. “Well, I know of you. You’re Alex George! You own GB&D! You are…were…umm…you’re a regular at my ex’s bar…he…uh…he told me about you…when we were…uh…together…before we…” I prattled on like an idiot, my emotions a mixture of excitement from finally meeting him and aching from the heartbreak that was still fresh.

I handed him back his ID, attempting to recover myself and act in a somewhat professional manner. I promised to be back with their beers, actually excited by the prospect of who I was getting to wait on. 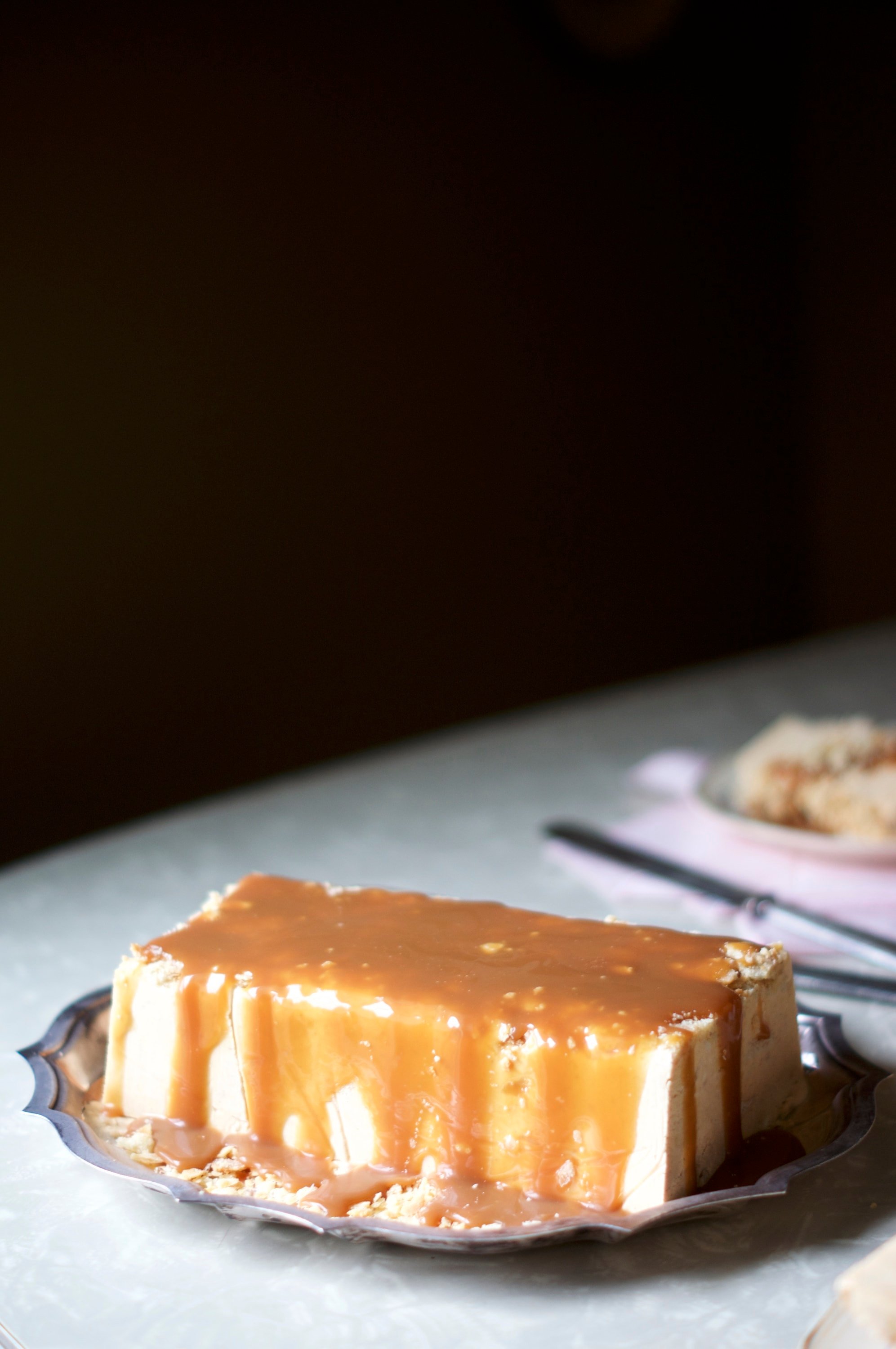 “Wait. Let me see your arm,” he said as I reached across the table to put their beers down. I was used to this, that reaction. It’s been a constant chorus, ever since getting a tattoo of my favorite butter label across my forearm two years ago. The pause, the petting, the pictures.

I showed him my arm.

“Are you serious?!” Blue eyes staring at me, twinkling. “Now I can’t get a butter tattoo! I’ve been talking about getting one for years! And now that I’ve seen one I can’t steal your idea!” Alex looked at his friend, slightly irritated and impressed. He kept looking at my arm, shaking his head.

Then, of course, the next question, “why?” The answer – “I’m a baker. All my tattoos are baking themed.” Display the rest. The end. The usual. Usually.

Usually this information is enough. Their curiosity is satisfied, their laughs are had. But, not this time.

“Really?!” I stammered, I sweated. This was it – my sign, my knight in shining armor, the answer to the question I’d had on my heart.

I gave him my card, wrote my Instagram name on the back, pulled up pictures of the last thing I’d made. We talked about biscuits, pies, tattoos. I got them refills. He asked me to come by the restaurant Tuesday for an interview. I spent the rest of my shift floating from table to table – anxious and elated.

Tuesday came, I took him handpies and cream puffs and a freshly printed resume. We sat at his favorite table in the restaurant, a sunlit square in the corner. I sweat through my lucky dress. He offered me the job. I accepted, still sweating.

But here’s the thing, Alex didn’t just offer me a job. He offered me an opportunity to learn and grow, a space to mess up and make mistakes, a chance to make things mine, make them shine. I did all of those things. And then some.

My first shift, he asked me to recreate the handpies, which were some of my worst ever, my nervousness apparent in both filling and dough. As time went on things got better, I got better, though there was no shortage of errors on my part.

We were starting to build something, to really make something of the dessert selection and pastry program. The business was busier and busier, my baking getting better and better. From cheesecake to cookie sandwiches to ice box cakes and back again.

But, we all know how this story ends. There was a decision, a conversation. I had to leave. Alex understood, everybody did.

But I don’t think I really understood. 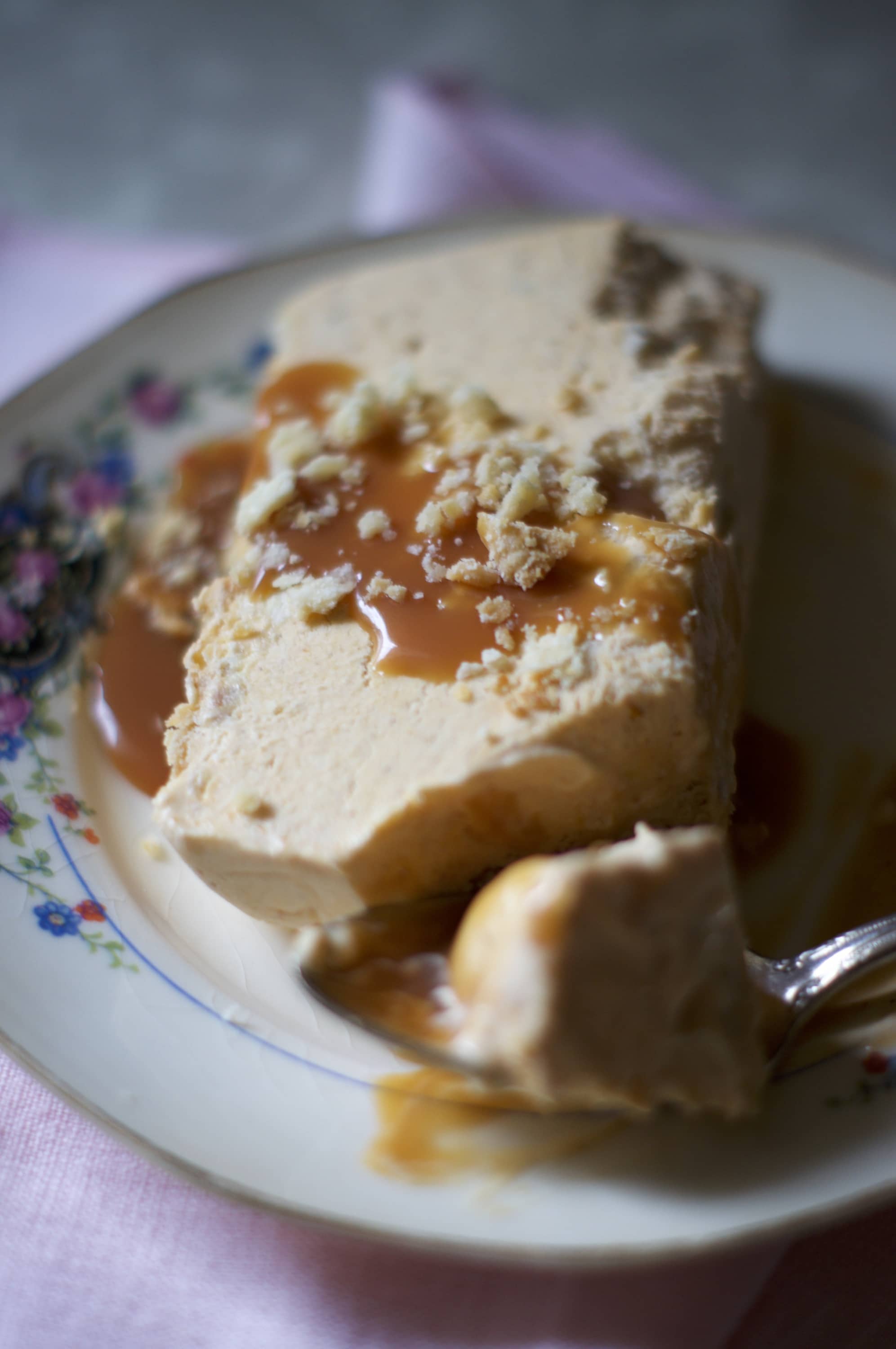 I didn’t know how irrevocably those four too-short months affected me, what they gave me. What that place and those people did for my head and my heart. For my kitchen knowledge and practices. But I’m beginning to understand.

Like the blackberry pie semifredo I attempted once for dinner service, my time there wasn’t perfect. It didn’t complete set, the result wasn’t what we wanted. But it was still delicious, still enjoyed, still a place to start. A chance to understand better, to do better, to be better.

I 14-oz. can sweetened condensed milk

salted caramel for serving, if desired

Line a 9x3 loaf pan with plastic wrap so there is an overhang on all sides.

Stir together the sweetened condensed milk, pumpkin, spices, salt, and extract until smooth.

In a separate bowl, whip the heavy cream until stiff peaks form.

Fold in a small amount of the whipped cream into the pumpkin mixture, being gentle to maintain lightness. Add the remaining whipped cream and pie crust crumbs and fold until uniform throughout.

Pour into prepared loaf pan and cover with plastic wrap overhang. Freeze for at least 4 hours.

When ready to serve, remove for 15-20 minutes, or until just soft enough to slice easily before topping with caramel and extra pie crust crumbs. 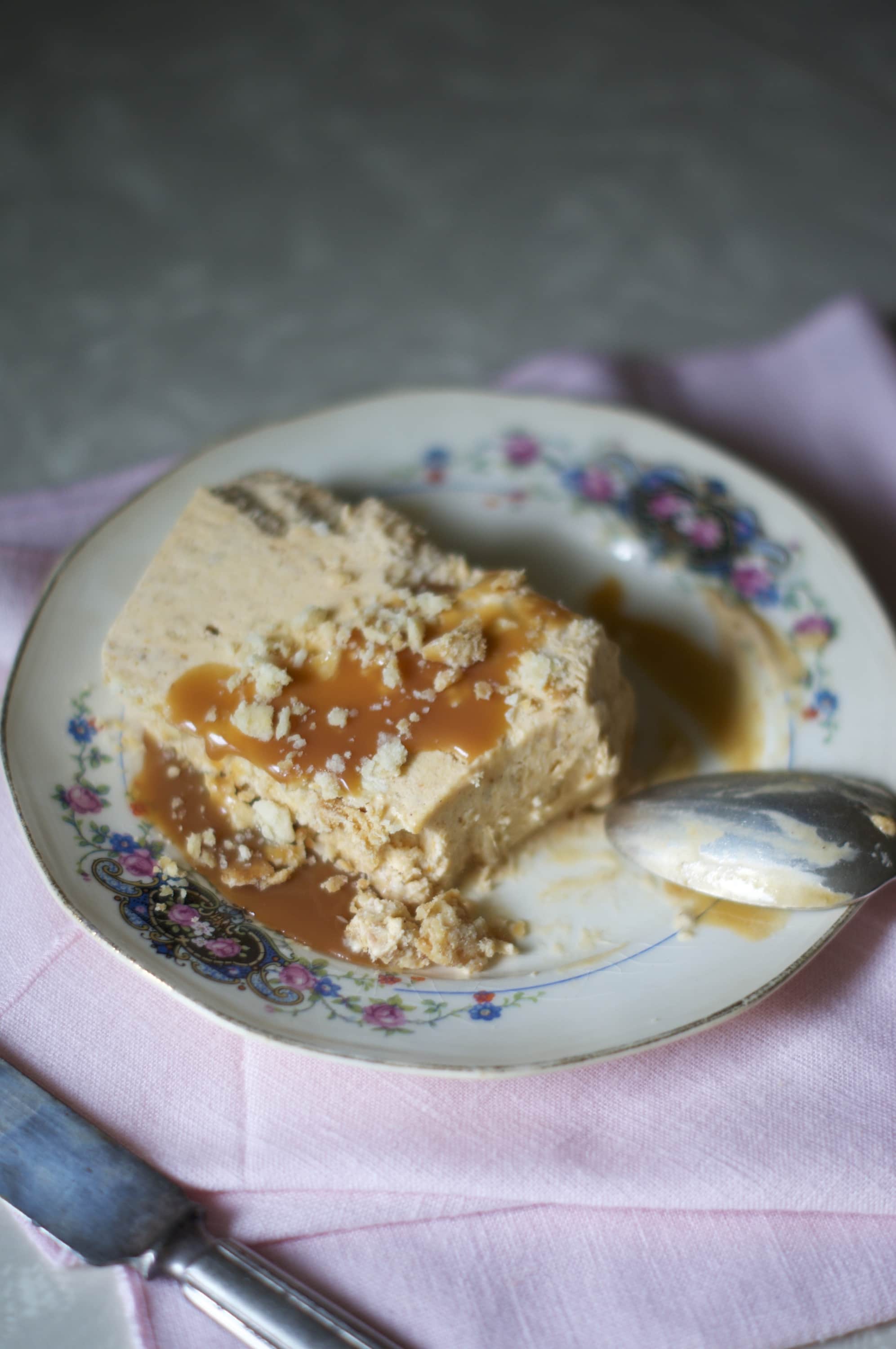