I am a notorious over-packer. Always have been. When I was younger and would have sleepovers at my bff Mandy's house, I'd leave home with a giant silver suitcase stuffed to the gills. It contained nothing but Barbie, her friends, Kens, and dream houses. Obviously, I'd save no room for clothes or pajamas that would actually be of use to me, but Barbie had enough outfit changes to rival Mariah Carey. 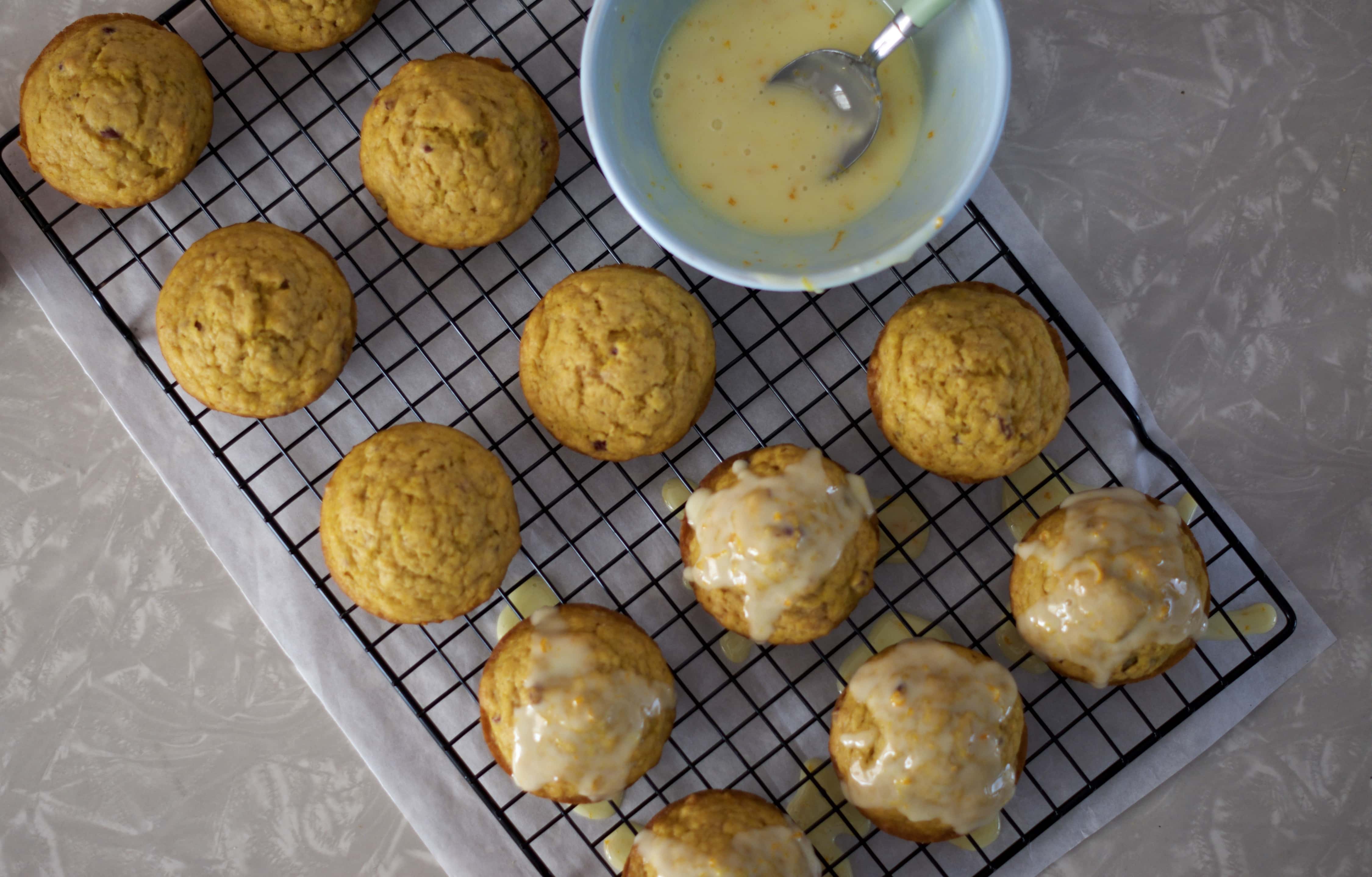 This need to overstuff and overfill my suitcase has continued on well into adulthood. Moving halfway across the country has done nothing to dampen my packrat ways. You can often find me schlepping at least two overstuffed suitcases and two precarious carryons along the arrivals sidewalk at the airport (thank heavens for Southwest and their two free checked bag policy. Life. Saver.)

When packing a bag, I've always had the mindset of "But what if I need it?" This, coupled with my biological predisposition to preparedness and planning has left me with sore shoulders and a dozen pairs of socks for a three day trip.

I thought I was getting better, I have really been trying. I managed t0 whittle down my purse to a little crossbody bag that holds little more than my cash, cards, and sunglasses. And this last time I went home, I not only took just a single bag, but there was room to spare in it! Of course, on the way back South, I had stuffed it so full of vintage Christmas lights and decorations I'd found at a thrift store it was full to bursting...

It's not my fault though, it runs in the family! My grandma does the same thing when she comes to visit the Upstate from Wisconsin. She comes bearing gifts, lots of them - often in the form of fresh cheese or butter. One time, she somehow managed to get a box of Door Country Dried Cranberries here that weighed roughly the same as a toddler. 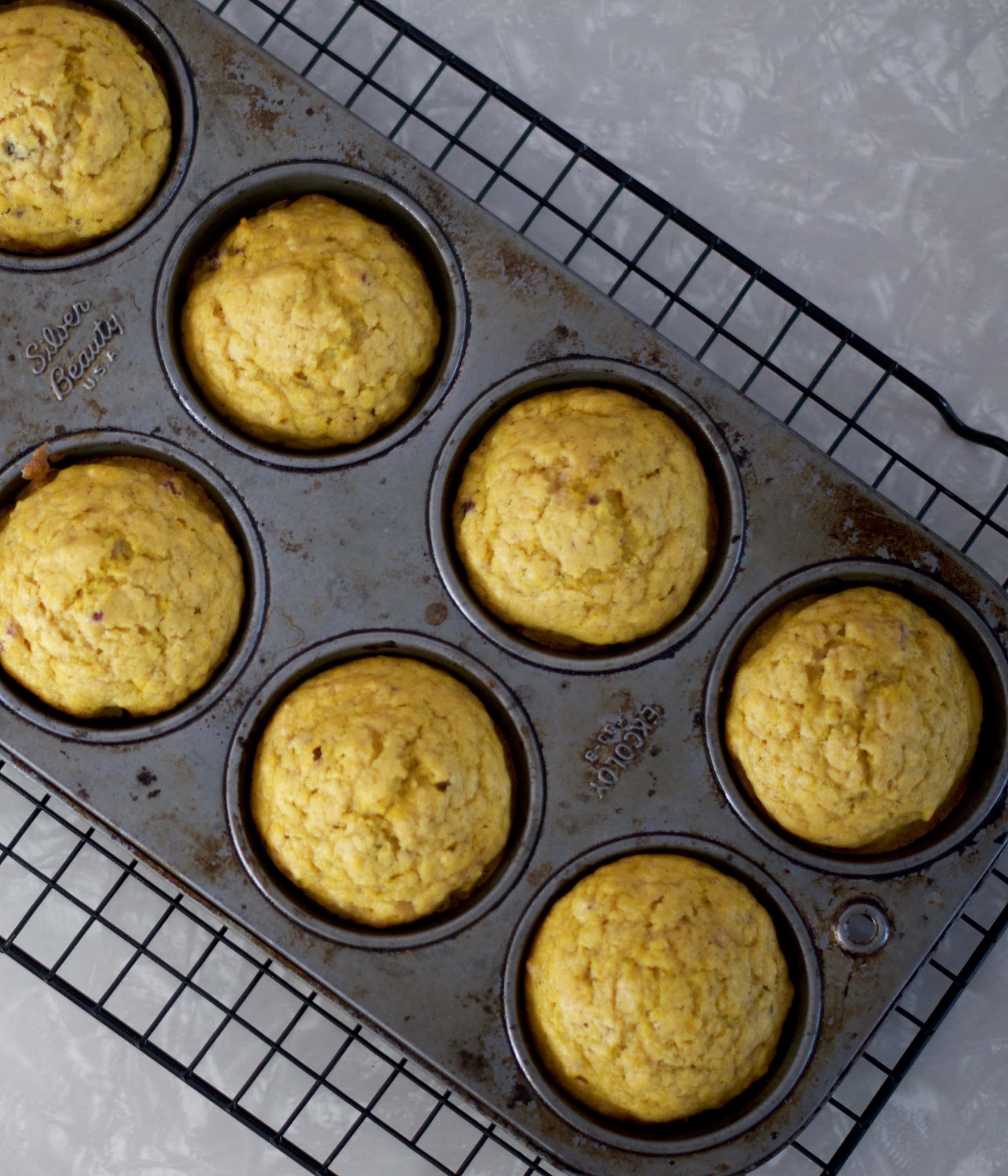 But, I'm so thankful she did. They were just what these muffins needed. Of course, when I was making the batter up on the spot, I didn't know they needed cranberries, I just knew they needed something. That something just happens to be one of the pride and joys of Wisconsin agriculture (yep, it's true!).

The first go-round, these muffins were just studded with the tart fruit and speckled with orange zest and a simple orange glaze. However, since that first morning I've been stirring in pumpkin and warm spices to the mixture, rendering these humble babes perfect for a crisp fall morning. I hope you'll agree. 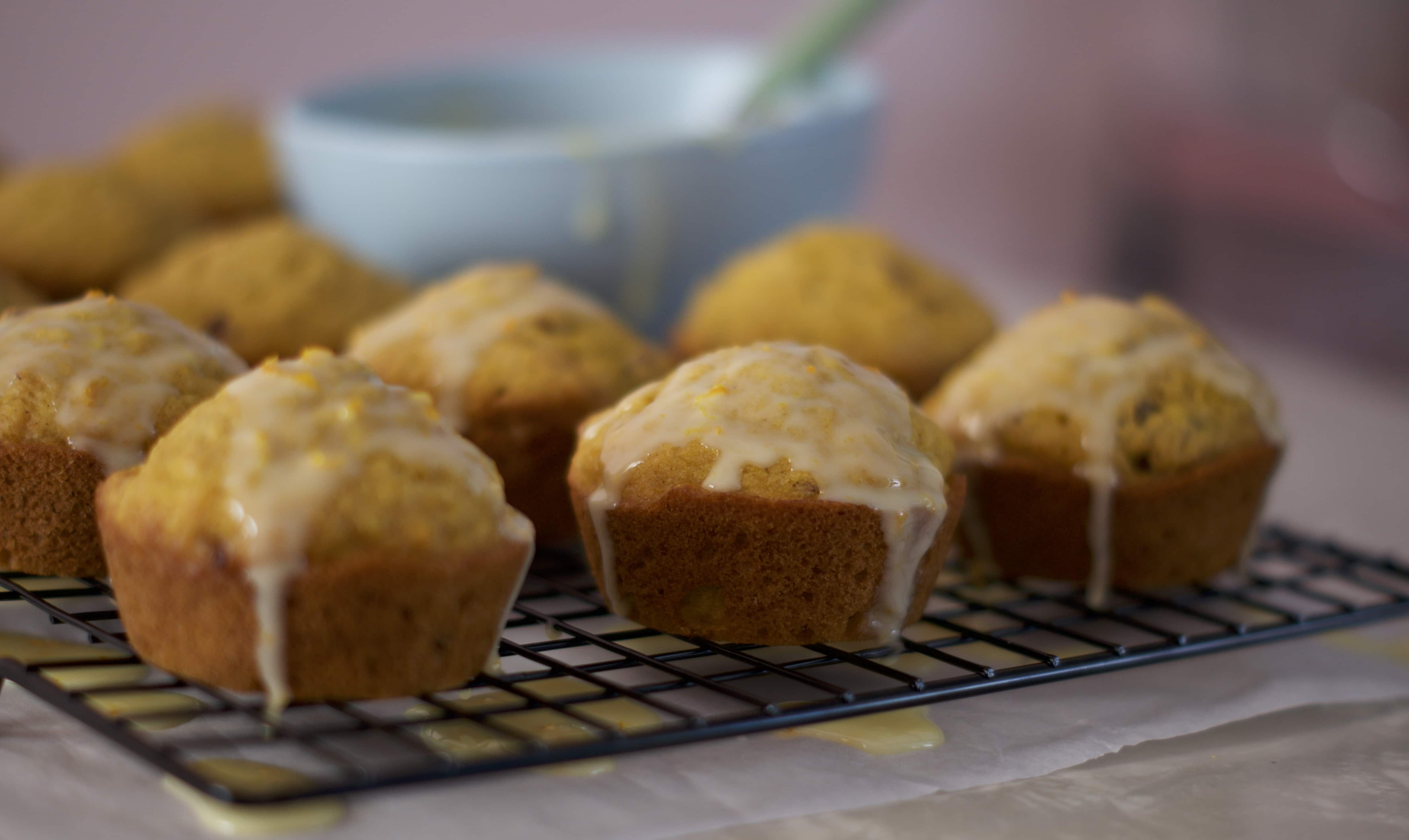 Preheat oven to 350. Spray muffin tins with baking spray (I prefer to spray my tins for muffins and use paper liners for cupcakes. I tend to use less fat in my muffins and the insides will stick to paper liners).

Whisk together flour, sugar, baking powder and soda, salt, spices, and cranberries, set aside. In separate bowl, mix together butter, egg, vanilla, milk, and pumpkin. Stir in one half of the orange zest.

Gently fold the wet into the dry ingredients, being careful not to over mix. Spoon into prepared muffin tins and bake for 15 – 18 minutes. Allow to cool before removing and drizzling with glaze.

Whisk together all ingredients in a bowl, adding more orange juice or powdered sugar until desired consistency is reached. (I’ll be honest, I never measure when I’m making a glaze. I go by feel. I like mine to run off the whisk in thick ribbons and slowly disappear into the bowl.) 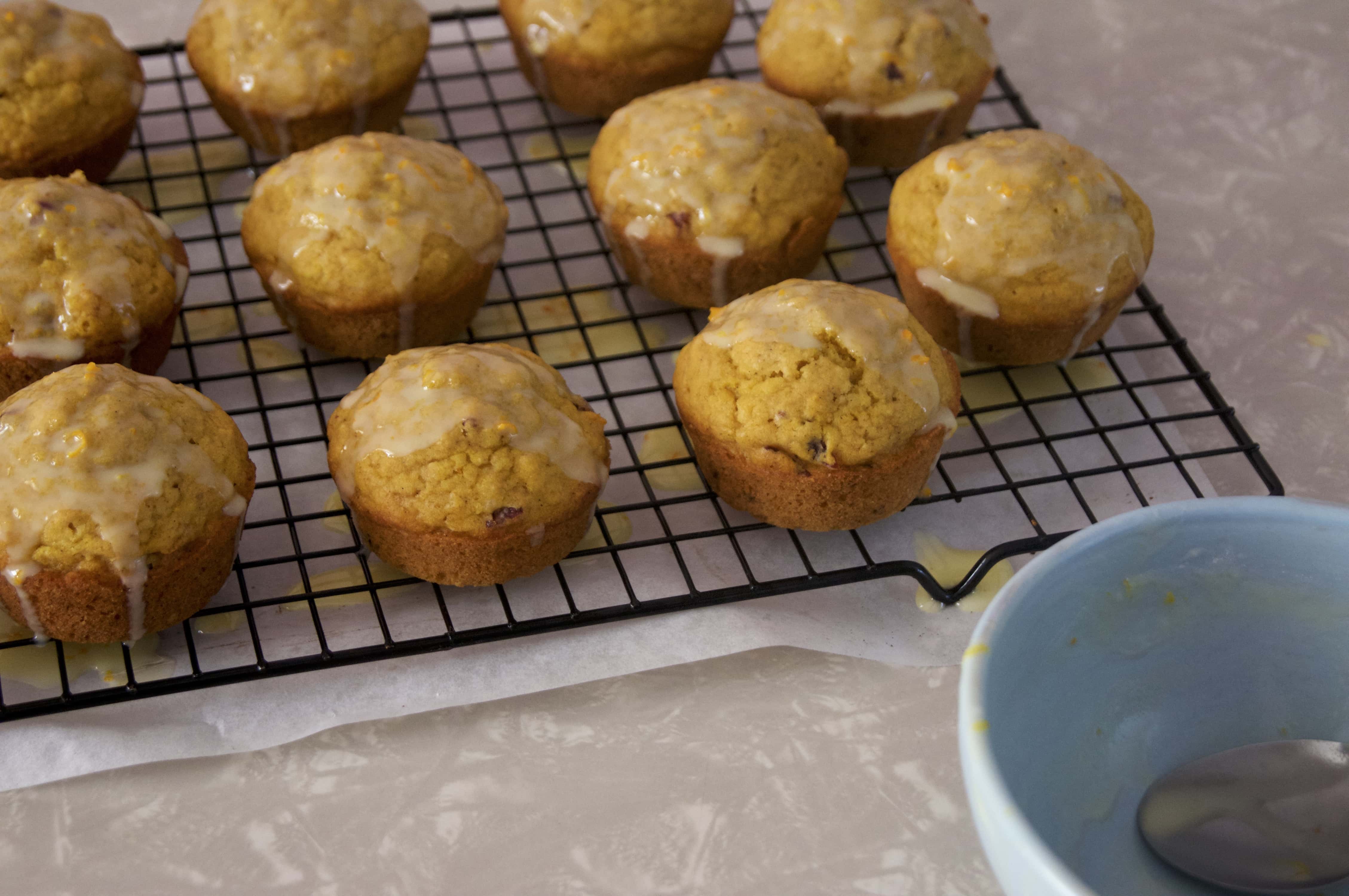