A lot can happen in a year. 365 short days of learning, loving, and, yes, sometimes, leaving.

As you’re aware, dates are significant to me. Parks and Rec is also significant to me. And when I start thinking back in time in terms of years, I think of a scene in season five where Leslie asks, “are you better off now than you were a year ago?” She’s presiding over a town hall meeting into the first year of holding a seat on city council. To Leslie, life has certainly improved – she’s accomplished goals and made strides in her personal and professional life. Despite what anyone else says, Leslie feels accomplished (at least at the start of the meeting, what the townspeople do is a whole other story). 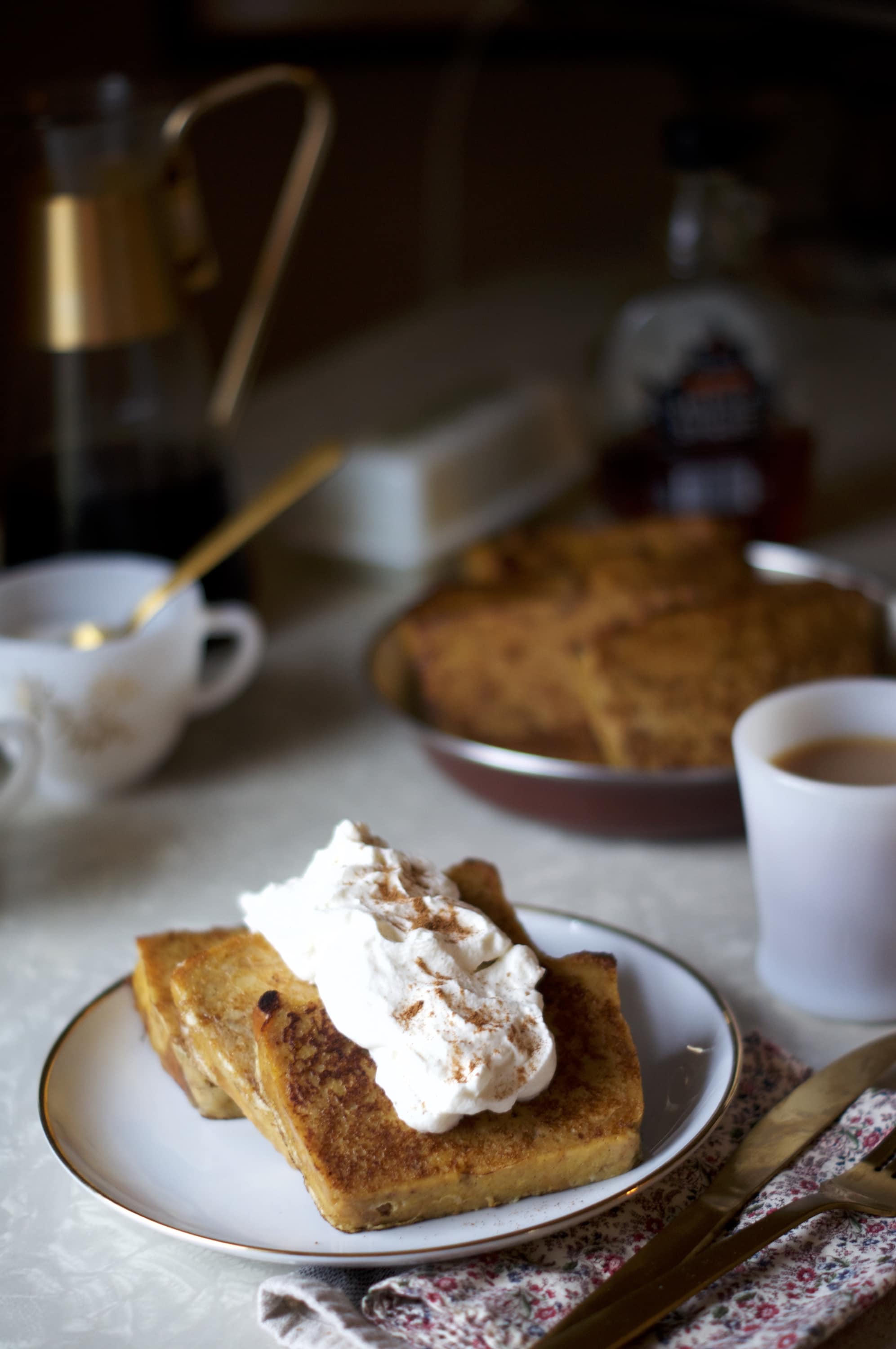 And today, I had to ask myself, “Am I better off now than I was a year ago?”

Because today is Danielle’s birthday. And, much like dates and Parks and Rec, she is important to me. She is largely part of the reason that I am better off today than I was a year ago. 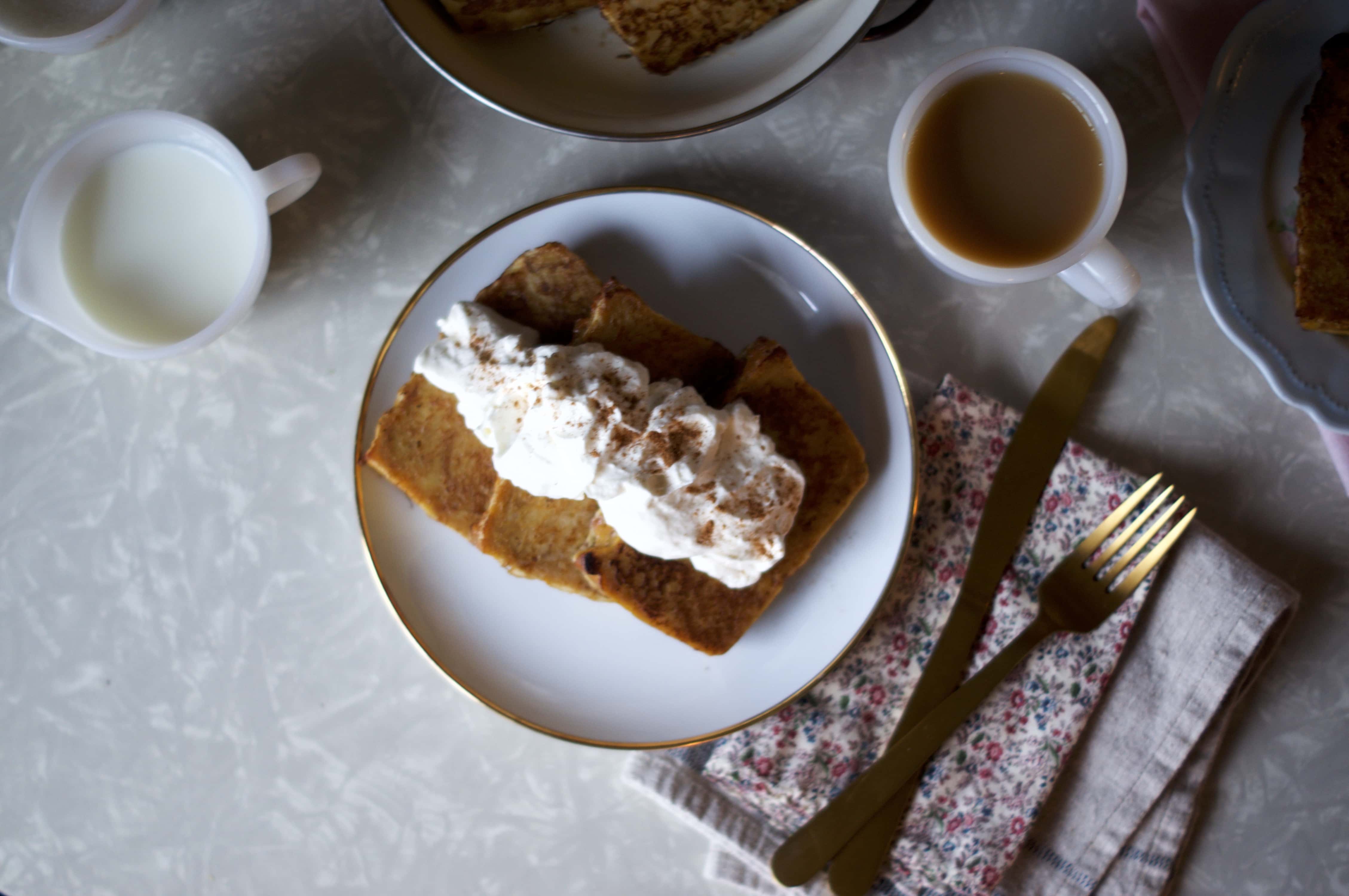 Danielle is supportive of her friends – really and truly. She’s also unflinchingly honest and unfailingly hilarious. She is one of the few people I have encountered who puts forth actual effort into her friendships, they are important to her and she makes it known. I was lucky enough to experience this while living in Greenville, and even luckier that she’s continued to consider me worth the effort after my move. We communicate in memes and 90-minute phone calls, discussing everything from celebrity pregnancies to international travel plans.

Honestly, I’m thankful that “the breakup” happened – because if it hadn’t, Danielle and I would not be as close as we are now. She had gone through a similar experience the year before me, walking the path ahead. She was able to ask the right questions (even the uncomfortable ones) and listen intently, offering help and advice, wise and insightful. Her queries led me to discover more of who I was outside of someone else – a mirror whose reflection I couldn’t look away from. This experience, her comfort and friendship before, during, and after it, have guaranteed that I am better off. 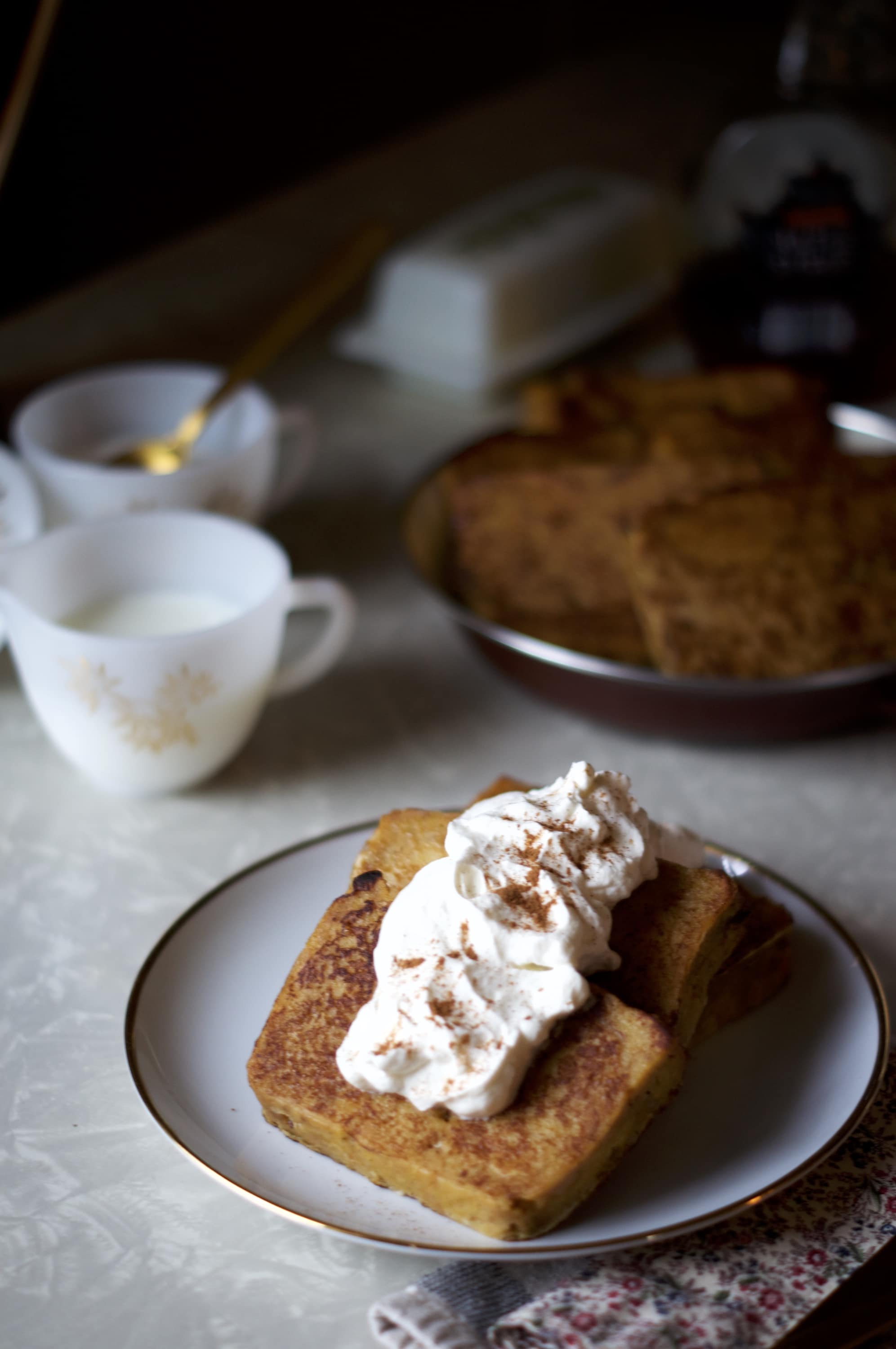 For example, now I know how to make bread pudding. A year ago, this was not the case. I tried. I really did. I wanted to make Danielle one of her favorite (if not the favorite) desserts for her birthday. It was the first time I’d ever ventured to try. She had done so much for me, it was the least I could do for her. Turns out, it really was the least. Least appetizing, least edible, etc., etc. It was dry and bland – easily one of the worst things I’d ever made. Yet, she ate a piece in its entirety. Maybe even two? That’s very indicative of who she is, actually. She tries for the people she cares about, supports them, encourages them, but, ultimately, is honest with them.

A year out, and now I nailed the technique, the recipe. So that if you ever find yourself lucky enough to have a friend like Danielle (and that’s my wish for everyone), you can make this for them on their birthday. It’s the least you can do. 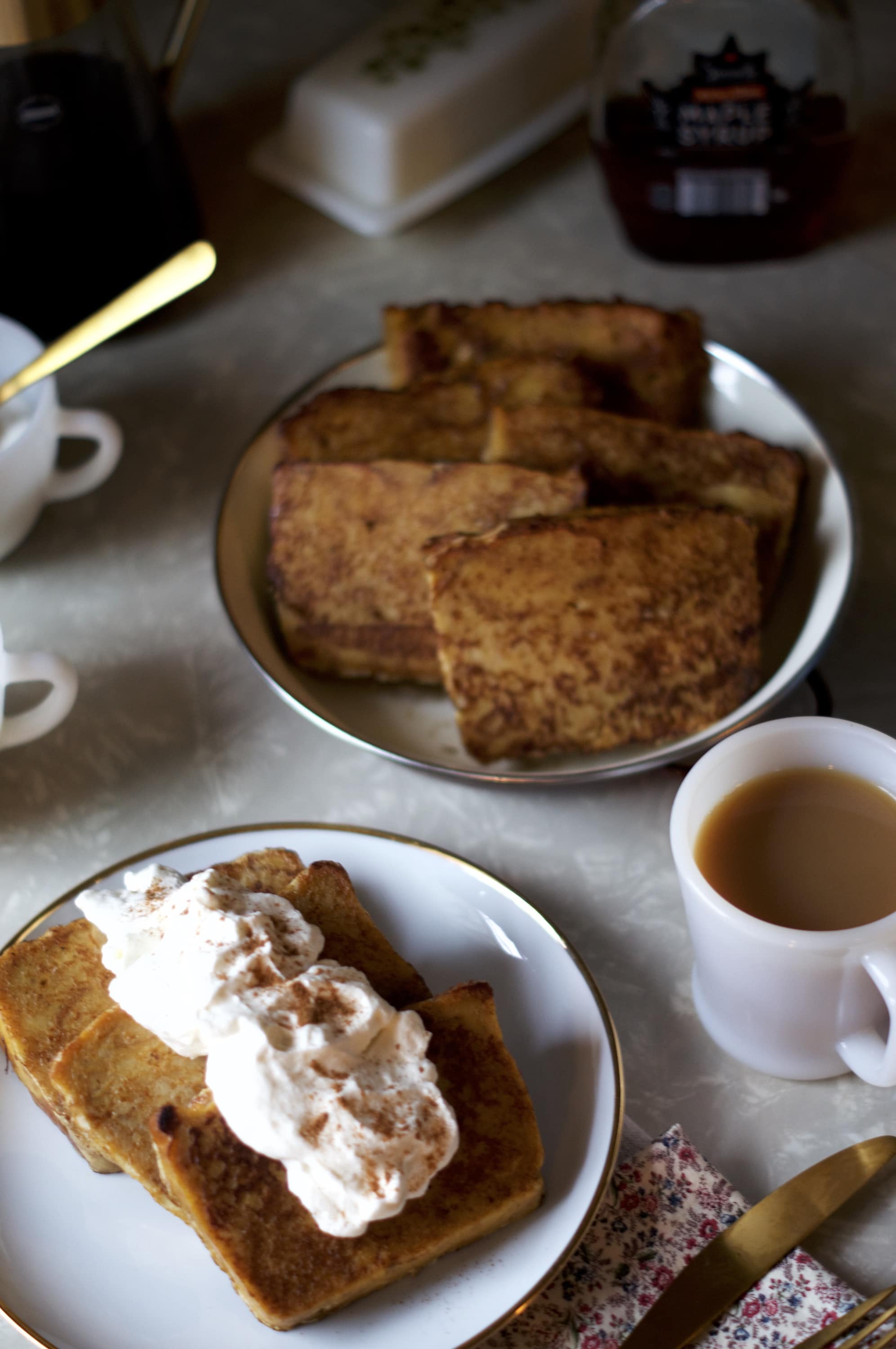 For the bread pudding:

8 liters worth of cubed bread – preferably a nice crusty loaf or sandwich roll.

Combine the butter and milk in a large saucepot over medium heat and cook until butter is melted.

In a large bowl whisk together the eggs, sugar, pumpkin puree, spices, salt, and vanilla extract. Slowly pour in the butter and milk mixture, whisking to combine.

Pour custard mixture over bread cubes and stir with hands, breaking up larger cubes throughout. Be sure the mixture is evenly saturated.

Divide into prepared loaf pans, pressing down to really pack in the pudding (I can’t believe I just wrote that).

Place the two loaf pans in a deep roasting pan and fill ½ way up with warm water. Bake in preheated oven until loaves reach 160 degrees internally, about 35-45 minutes.

Remove from roasting pan and allow to cool on racks until room temperature. Wrap in plastic wrap and store in fridge until chilled through.

For the French toast:

Whisk together the eggs, milk, sugar, vanilla and salt. Dip each slice of bread pudding into egg mixture and cook until golden brown, about two minutes per side.

Serve with fresh whipped cream and a sprinkling of pumpkin pie spice. And maybe a birthday candle or two. 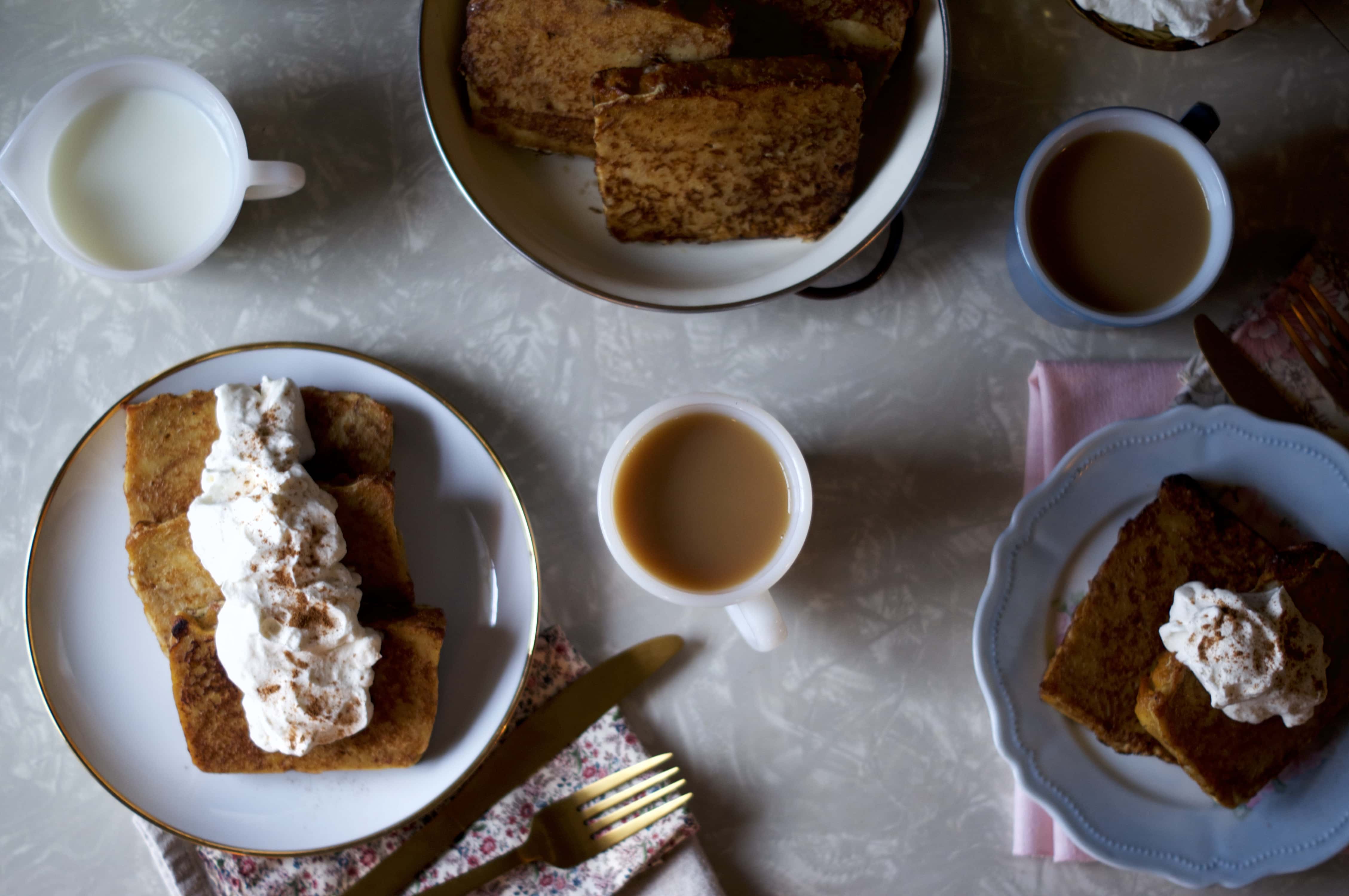