It snuck up on me. 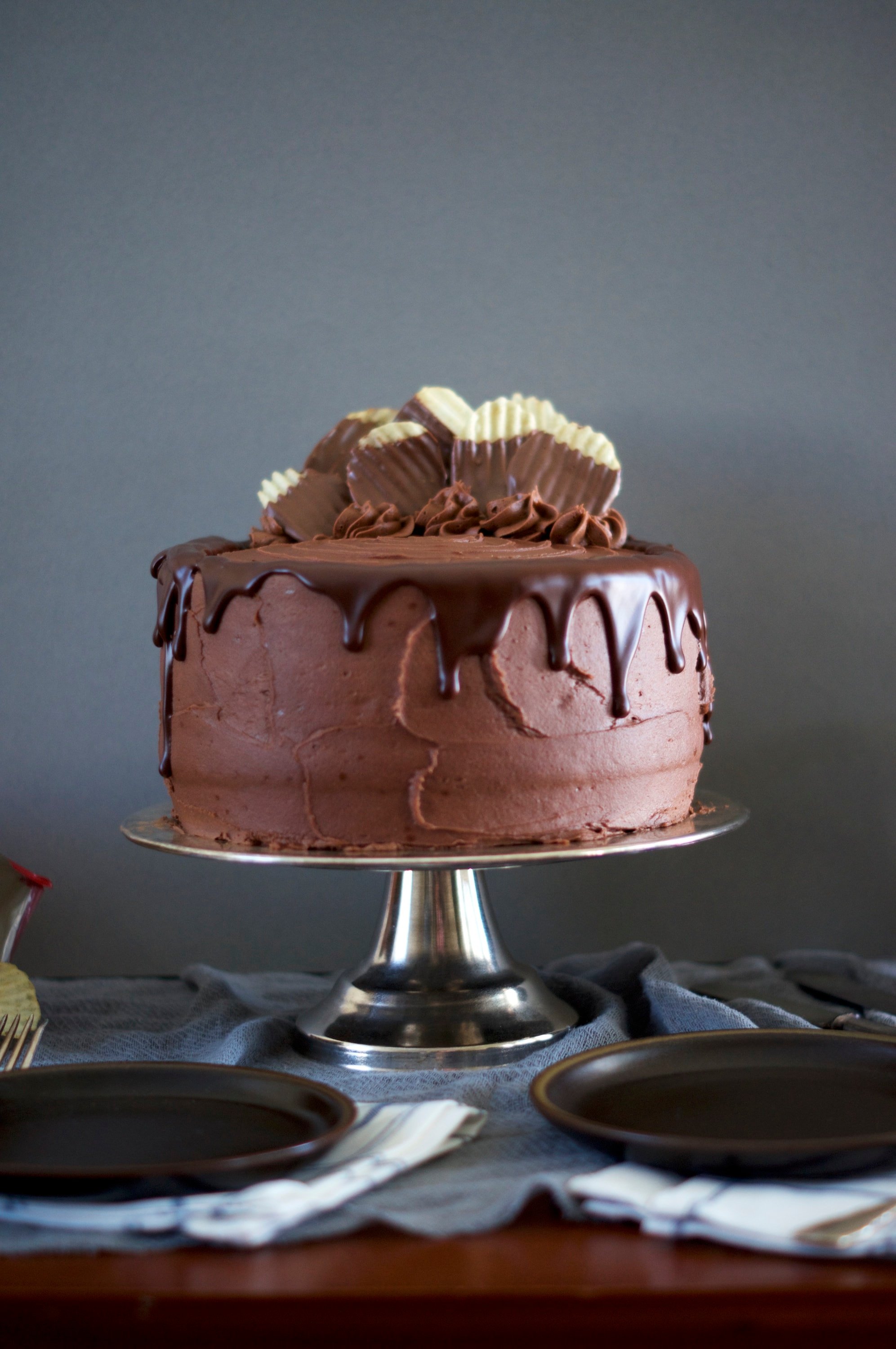 As it so often does. 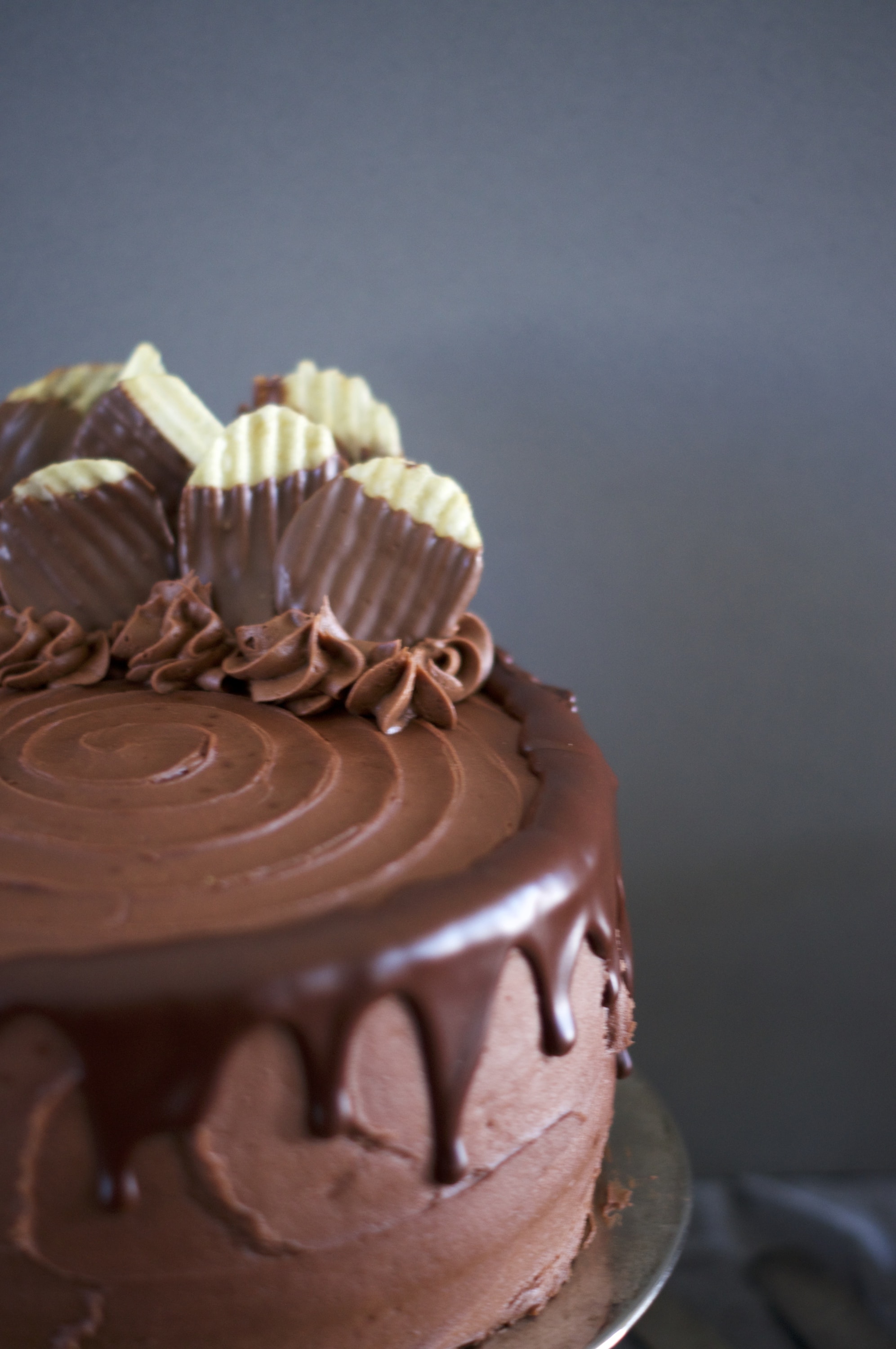 As it so often has. 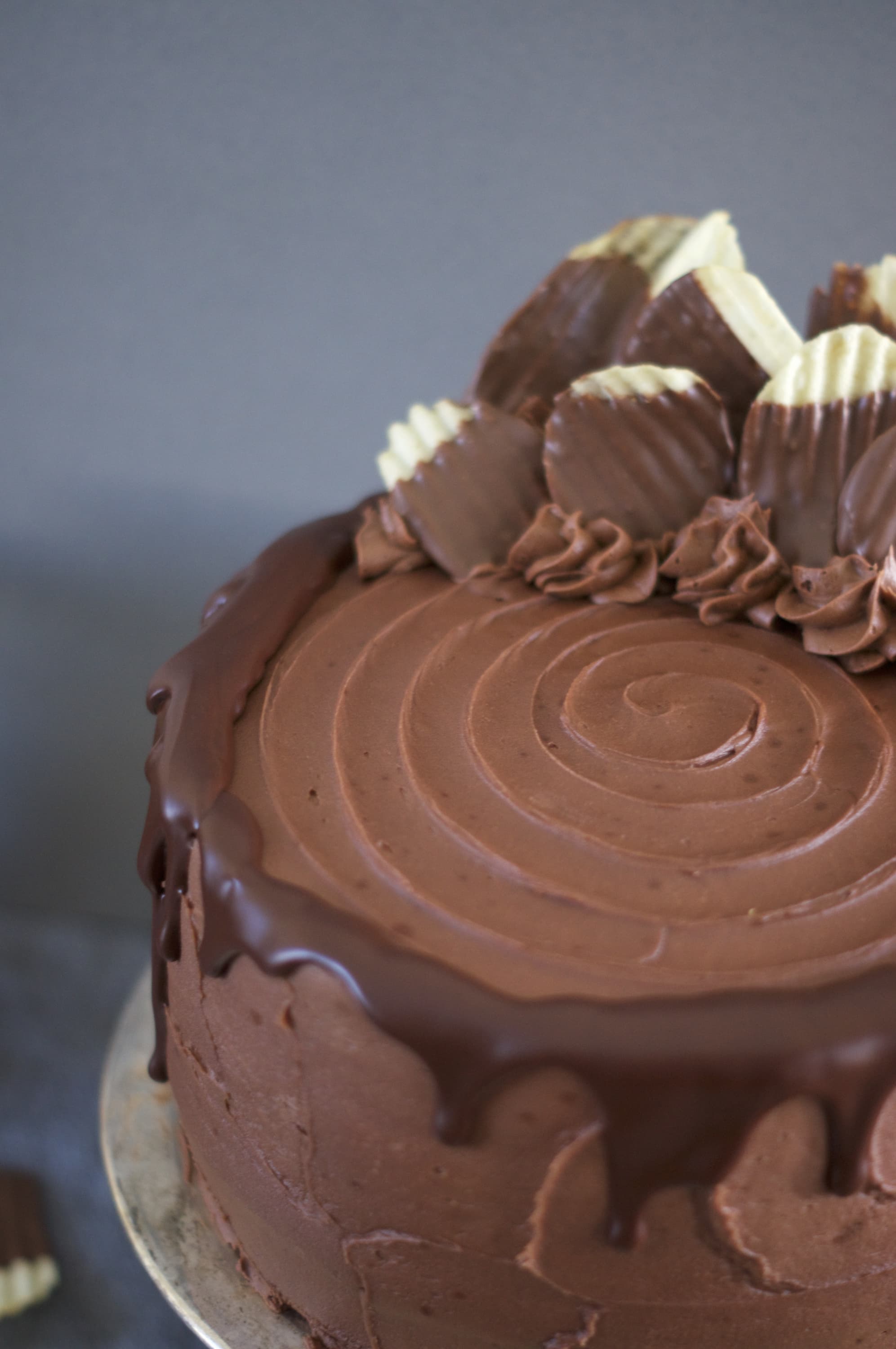 At first, it was the Christmas music. I had been so ready to listen to it, but it wasn’t able to hold my interest. It didn’t move me, I didn’t want to hear it. If anything, it bothered me – all the holly and all the jolly – grating in my ears and on my nerves.

Then my appetite started to wane. My usual need to eat every few hours seemingly vanished. My meticulous menus, so often thought out and planned, were replaced by substandard snacks and last-minute meals.

Next, it was an inability to sleep. My body restless, my mind ruminating – going over and over old memories, new worries. My legs began to ache, from the inside out, down deep. Getting comfortable became a fool’s errand.

Without rest my memory began to suffer – previous conversations and commitments began to slip through the cracks, refusing to take root. I’d wander upstairs on a mission to retrieve my glasses, only to forget what it was I wanted the moment I reached the top of the flight. 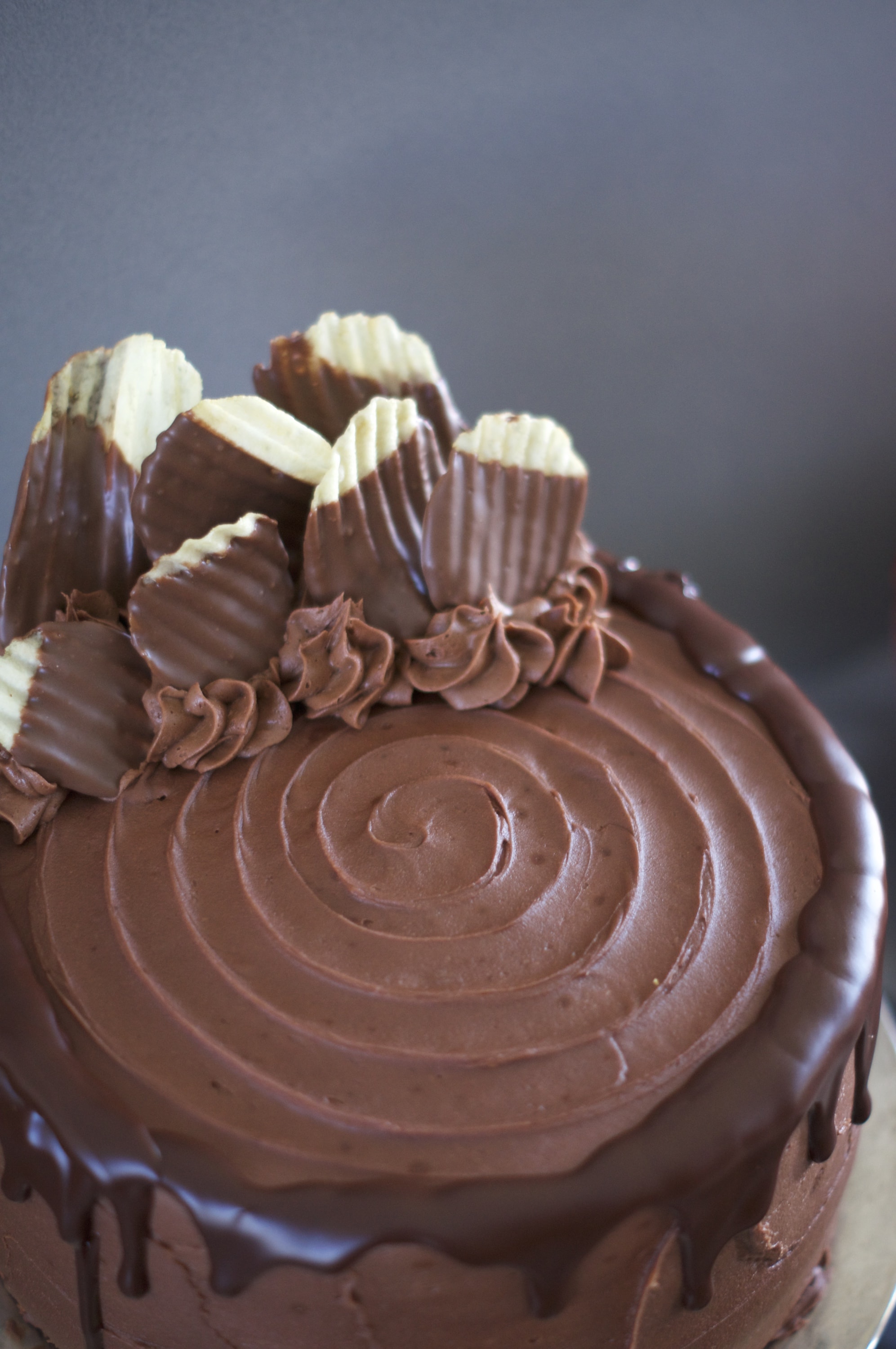 Work is overwhelming – the sounds of the kitchen panic me; too much, too loud. I seek refuge outside – dragging deep breaths among the snow banks. Blinking back tears, counting cigarette butts on the ground to focus on something, anything, else. I look at customers without seeing them, their faces fading into one another. I can smile, of course, and do what I have to do. I serve drinks and run food and deliver checks with a Cheshire grin. Stretched tightly across my face – it feels foreign, forced. It doesn’t reach my eyes. I wonder if they can tell. 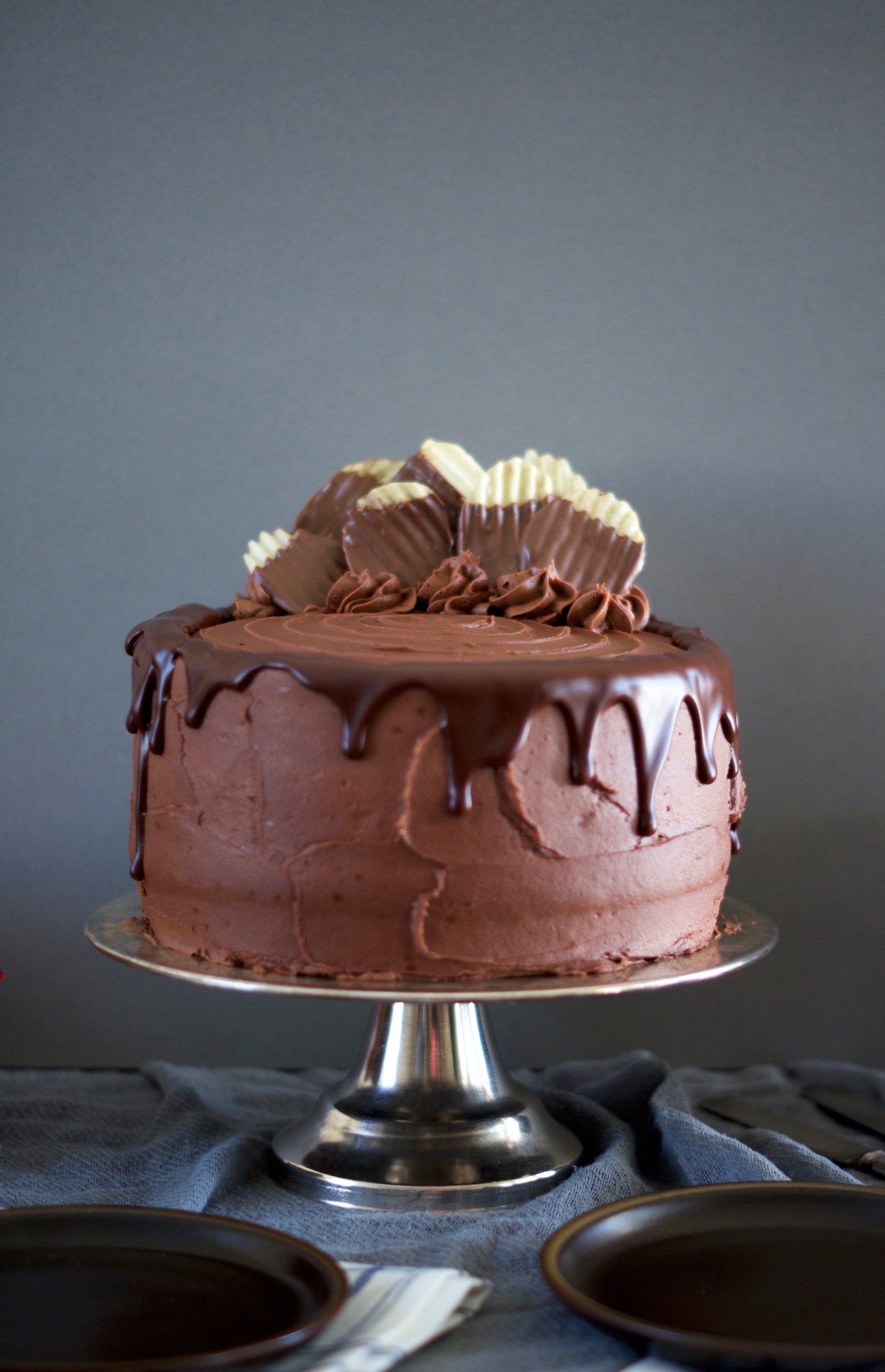 It’s hard to describe depression. To explain exactly how it is to be too empty and too full all at once. To make someone understand the feeling of not feeling. The inability to express what’s going on inside for fear that it may get out. Like a weed, growing out of control, where it isn’t wanted. I suppose that’s where the isolation comes from. It’s easier to cancel plans and not return texts than risk being found out, figured out.

But it was figured out. I figured it out. A while ago, in truth. I felt it coming on, having experienced bouts of depression before, both more and less severe. I knew it was coming when I refused to answer my mom’s question of “are you ok?” honestly. I lied to her and to myself. I hoped it was a fluke, a bad day (or week or two or three or four), something explainable, something controllable. There must be a reason, right? Everything has one. A reason why I’m ashamed running into old friends, unable to meet their gaze, hollowly answering questions. A reason I daydream about becoming weightless, like fog, drifting into the air, a crystalline mist – so different from the leaden limbs I’m carrying. A reason for the tears – uncontrollable and unending. A different reason, surely, than the one I’ve known before. Than the one I know now.

But no, there’s not.

I didn’t (and don’t) want to be depressed. Not after a year that has focused so much on finding and pursuing my happiness – adding and subtracting variables in the hopes of solving this difficult equation.

But, I am. I have depression. And it’s nothing to be ashamed of and it’s nothing to be afraid of. To quote Amanda Shires, “when you name a beast, sometimes it makes it less bestial.” So, I’ve named it. I’ve accepted it. I’ve vocalized it to family and friends. And now I’m vocalizing it here. In the hopes of helping someone else who may be experiencing the same thing. In the hopes of taming the beast. 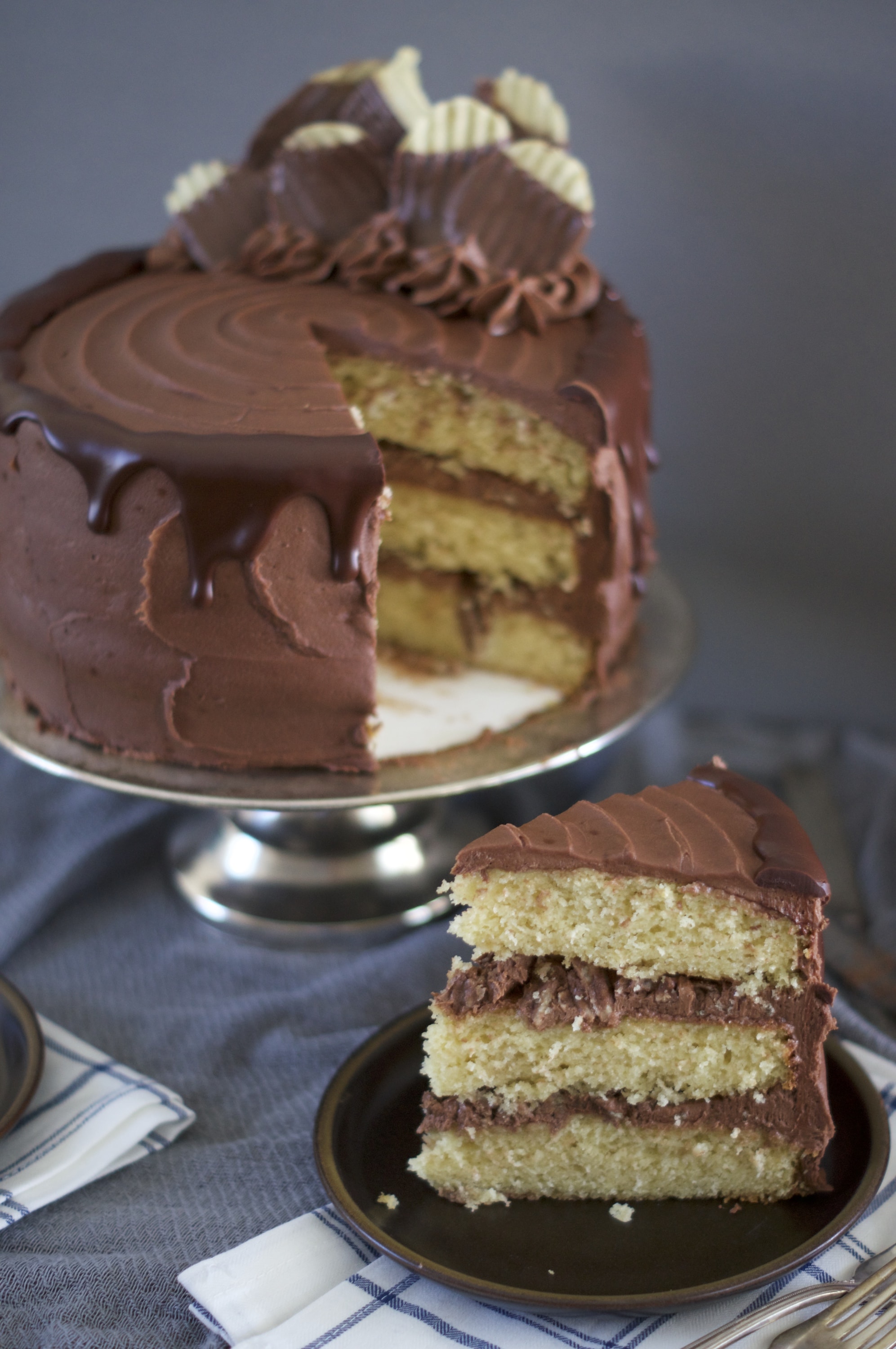 It’s not desperation all day, not desolation every day. There are bright spots – watching Christmas movies with my mom, taking walks with Edgar, feeding people cake. I’m working with my doctor on a treatment plan. I know what works best for my head and my heart. I’m drinking more herbal tea and less wine. I’m taking baths and breaks from my phone. I’m accepting that while this Christmas at home may not be exactly what I wanted, pictured, or hoped, it’s still happening. I’m still here. There’s just a little salty with the sweet. 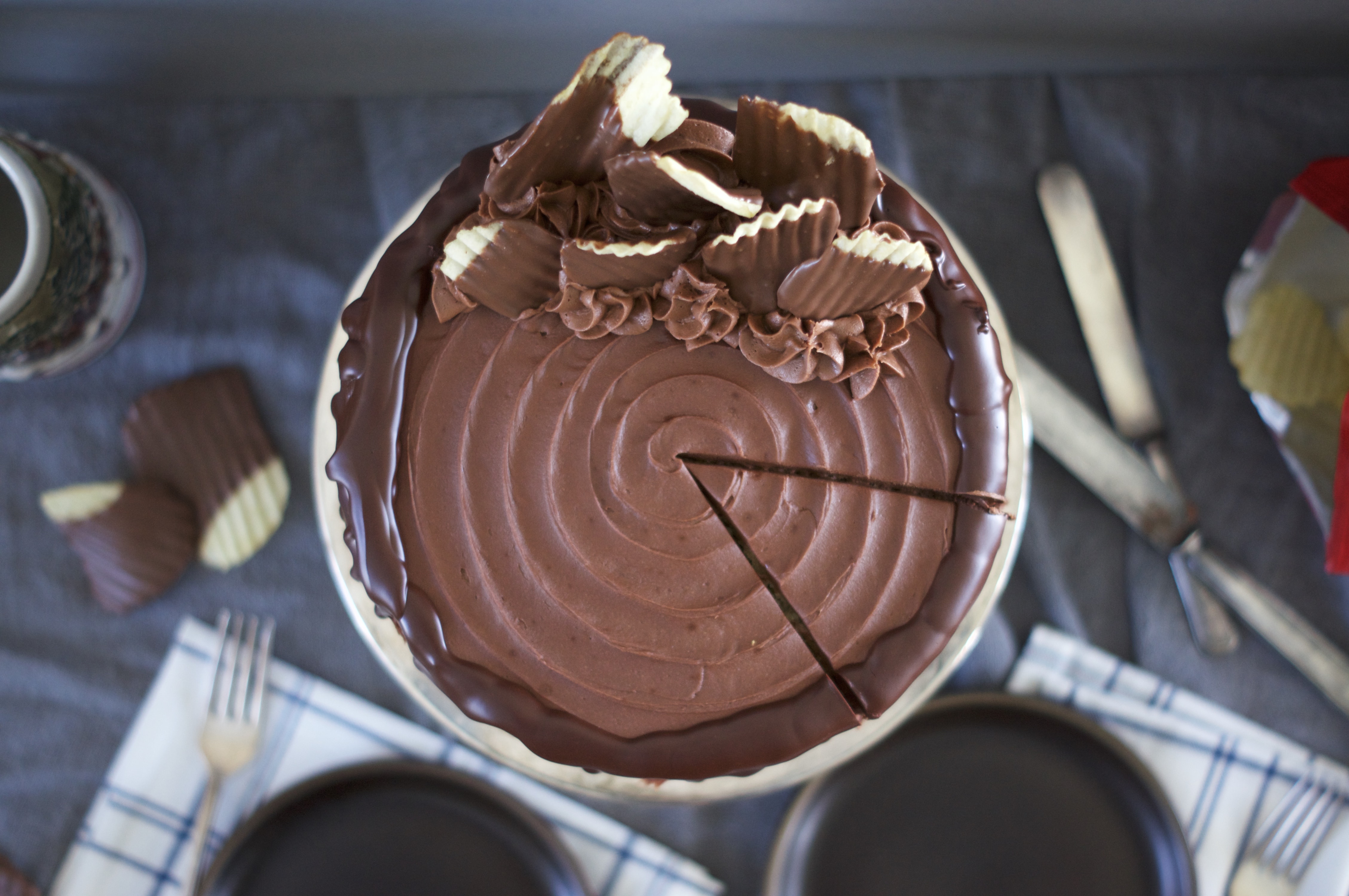 Whisk together the flour, baking powder, and baking soda, set aside.

In the bowl of a stand mixer fitted with the paddle attachment, cream the butter and sugar together until light and fluffy, about five minutes.

Add the eggs, one at a time, mixing until fully incorporated. Scrape down the bowl after each addition. Stir in vanilla and sour cream.

In three batches, add the dry ingredients, alternating with the milk. Scrape down the bowl to ensure an even mix. Stir in crushed chips.

Divide batter among pans and bake in preheated oven for 25 minutes, until the edges are golden and the tops spring back when lightly touched.

Remove from oven and allow to cool in pans for five minutes before turning out and cooling on rack completely.

While cakes cool, prepare the frosting and dip the chips.

In the bowl of a stand mixer fitted with the paddle attachment, cream the butter until smooth. Add the sugar, cocoa powder, and salt and mix on medium-low. Add the chocolate, creaming until smooth, adding as much milk until desire consistency is reached. Increase speed to medium high and whip until frosting is light and fluffy, about 5 minutes.

For the Chocolate Covered Potato Chips:

Dip chips in melted chocolate and place on parchment paper to cool. Store in airtight container.

*to melt: place chopped chocolate in a microwave safe bowl and cook in 30 second intervals, stirring after each, until smooth.

To assemble the cake:

Place one cooled layer on a cake round, cover with a generous amount of frosting, so that it spills over the edges, sprinkle a layer of crushed up chocolate covered potato chips over the frosting before adding another layer of cake. Repeat the frosting and chip layers. For the top layer of cake, spread the frosting down the sides of the cake, creating a thin, smooth crumb coat for the cake.

Place cake in fridge for 30 minutes to set.

If you or someone you know is struggling with depression this holiday season know that there is help. Reach out, talk to someone.