He raised his left hand, pointed his index finger upward. Eyes closed in thought. He chewed, waited a beat. They opened up, big and brown. 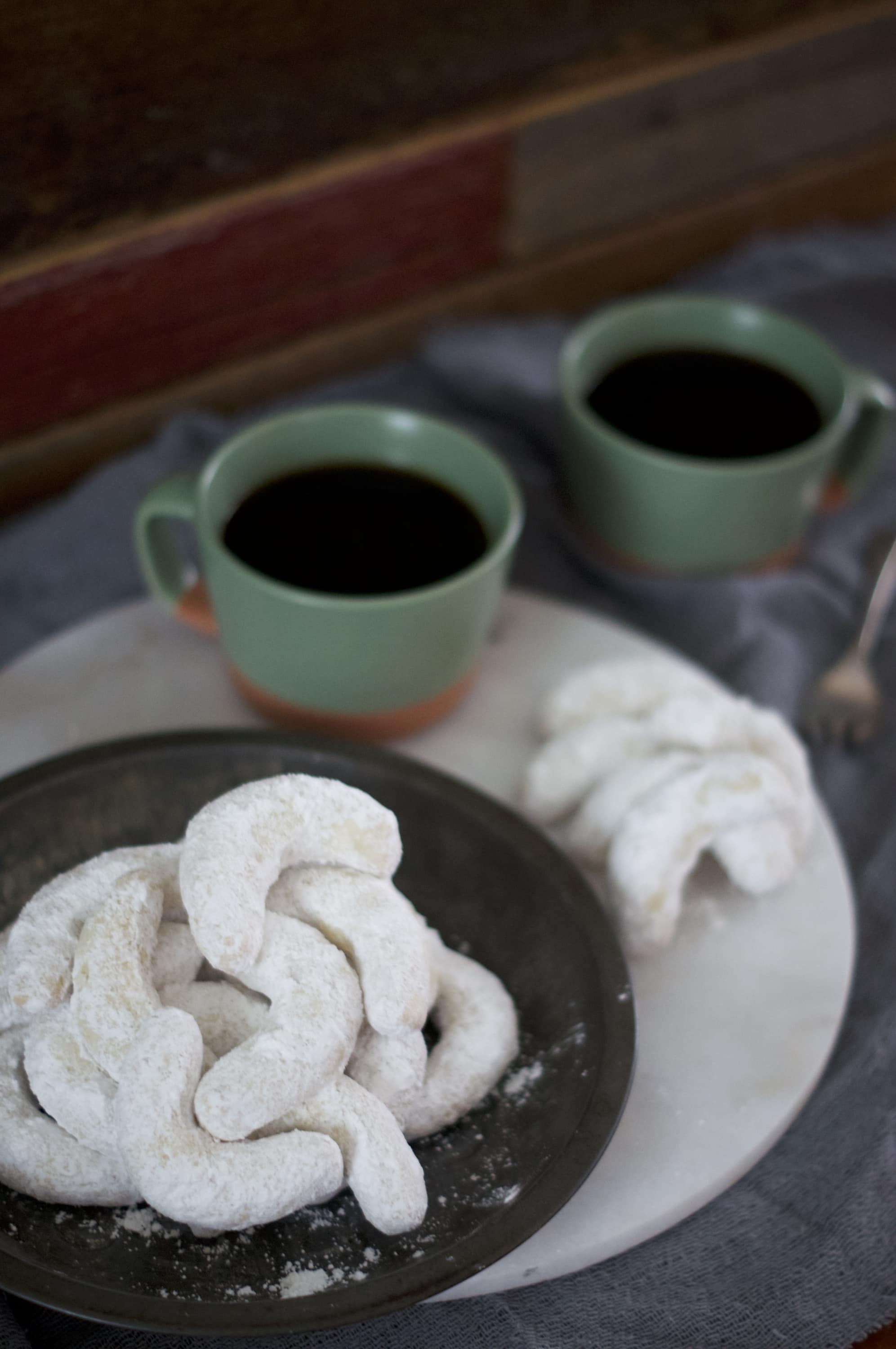 I had seen that look before, watched that procession from tastebuds to fingertips. It felt so good to witness again.

“Holy shit this is good! You were right.”

It was the first bite of our dinner. We had met at Mindy’s Hot Chocolate at my urging (always at my urging). We were sharing a bunch of small plates, this one being a roasted squash salad.

I sat across from Sam, seconding his expletives. I tried to appear humble at the dinner’s success but had known no matter what we had ordered that it would be phenomenal. And, better yet, knowing he would undoubtedly enjoy it, even after all this time apart.

I had anticipated a lot about my return to Wisconsin. Being more available for family functions, relishing the changing seasons, driving on winding farm roads. But I didn’t anticipate this, never could have in my wildest dreams. I was getting a second chance at friendship, one that had been very near and dear to my heart for some of my most formative years. 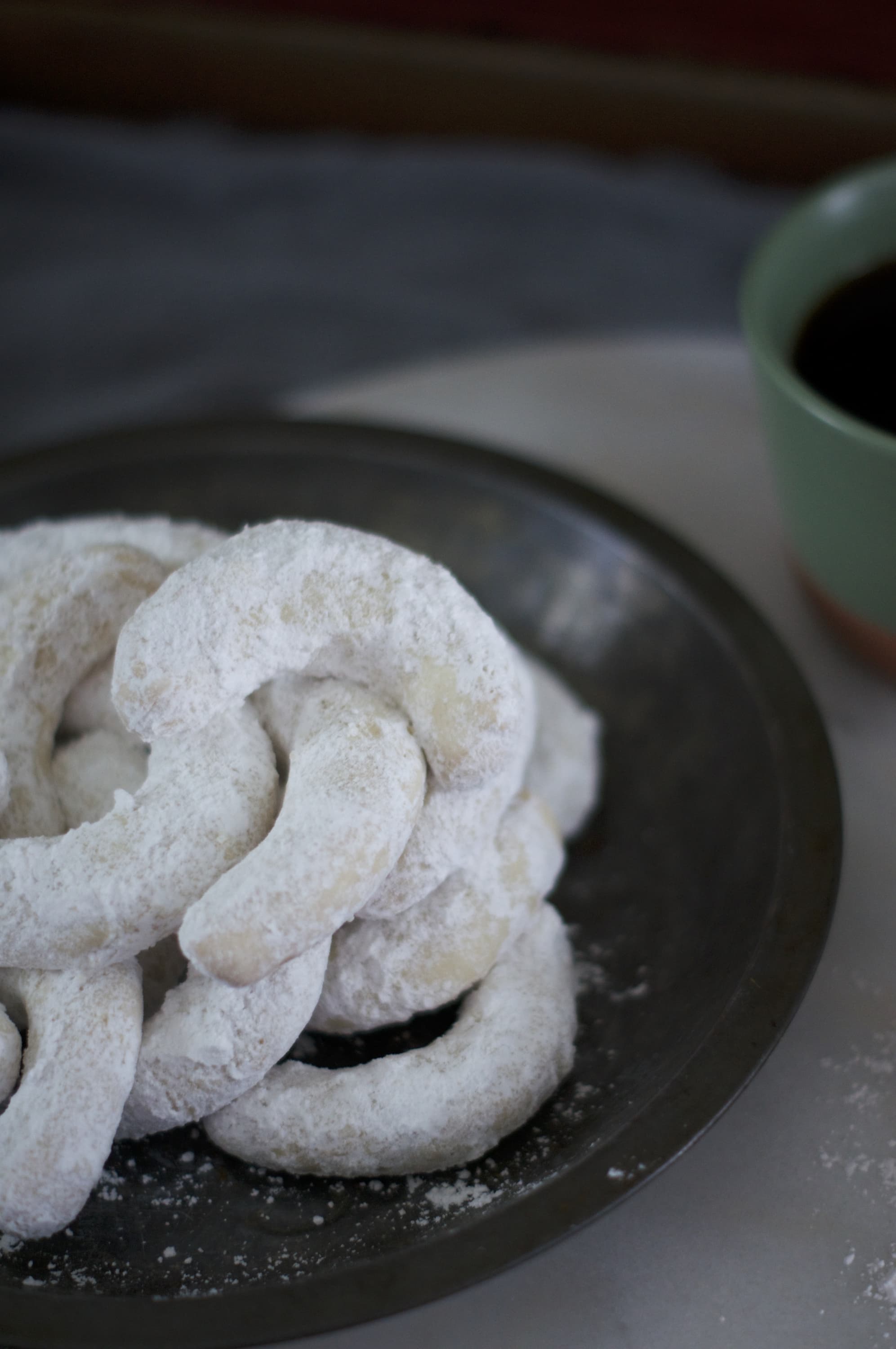 Sam and I met the first day of freshman orientation. We quickly clicked. I found refuge in his presence. A reprieve from the chaos of my new environment, new responsibilities. He was always upbeat, outgoing, a drawstring bag permanently attached to his broad shoulders.

One of the things we bonded over most was food. We loved eating it, loved talking about it. We shared countless meals at the dining halls in those first few months of school, ate at different restaurants in town, shared snacks in dorm rooms. There was one instance of him clambering into the trunk of my family’s SUV, already packed full, coming along to get frozen custard.

I got used to seeing his long, slender hands move as he ate. An extension of the meal, almost. Delicate, precise, punctuating his points – whether they be about the meal, a class, the news. One weekend, he went home and returned with dumplings made by his grandfather, an entire container full, a gift for me. 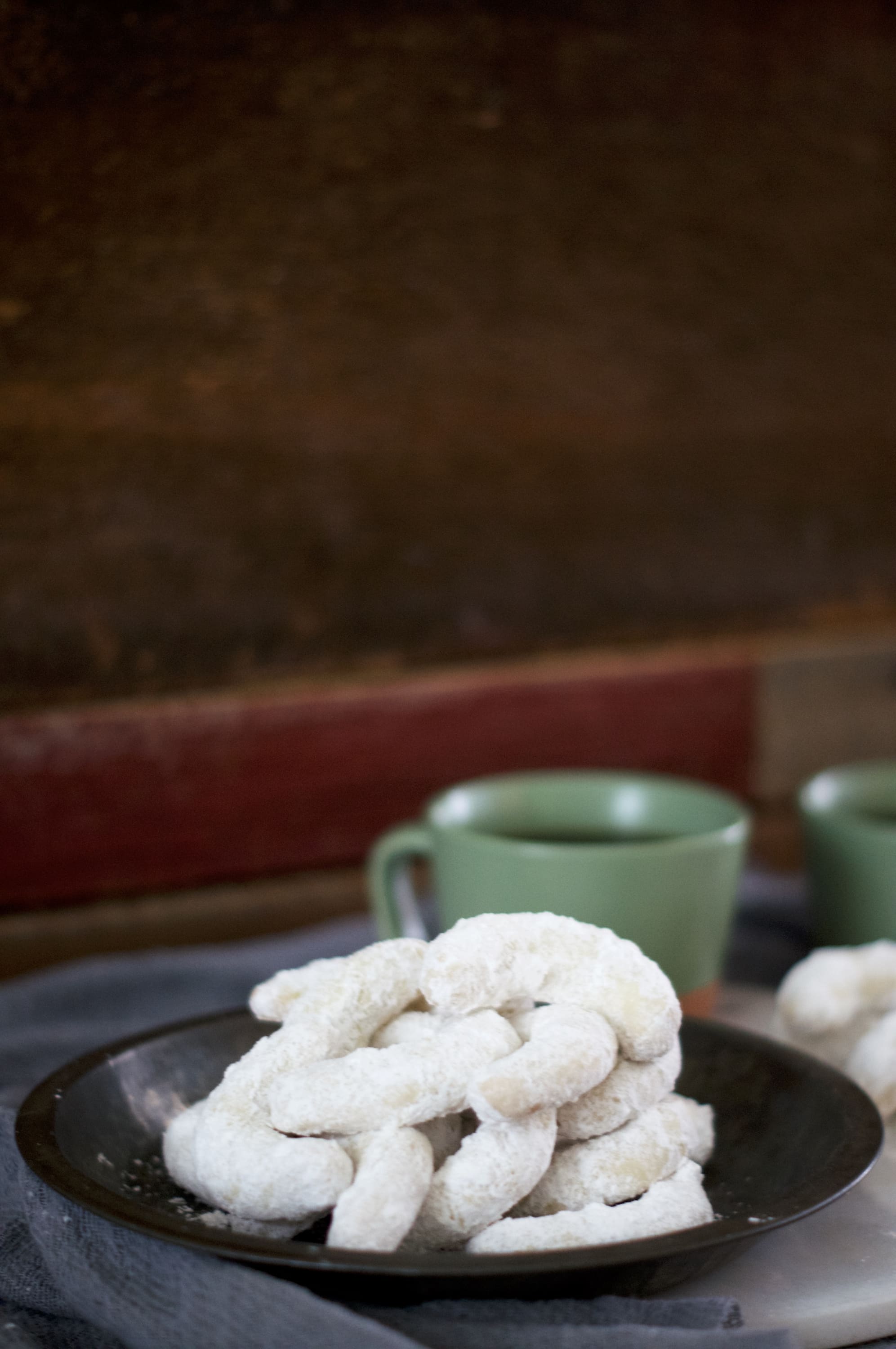 Before winter break freshman year, he shared these cookies with me, made by his mom. I was completely enamored. Crisp, sugary, sweet. He returned the next quarter with the recipe written in his mother’s hand, another gift for me.

After those first few months, we began to drift, our interests and issues taking us in different directions. His to South Africa, China, Spain and more. A gifted videographer and storyteller, his kind heart a driving force in what he created, the stories he told. Mine saw me sequestered to kitchens - at school, at home, in the South. I dove deeper into baking, telling my stories that way. We saw one another from time to time, walking across campus, but there weren’t any more meals, any more outings. In fact, we went nearly three years without speaking directly to one another, until a fateful message from him right before I moved back to Wisconsin.

That message led to texts that led to brunch. Brunch led to a walk to get cookies. That led to a conversation in a nearby park, sitting under the warm September sun. 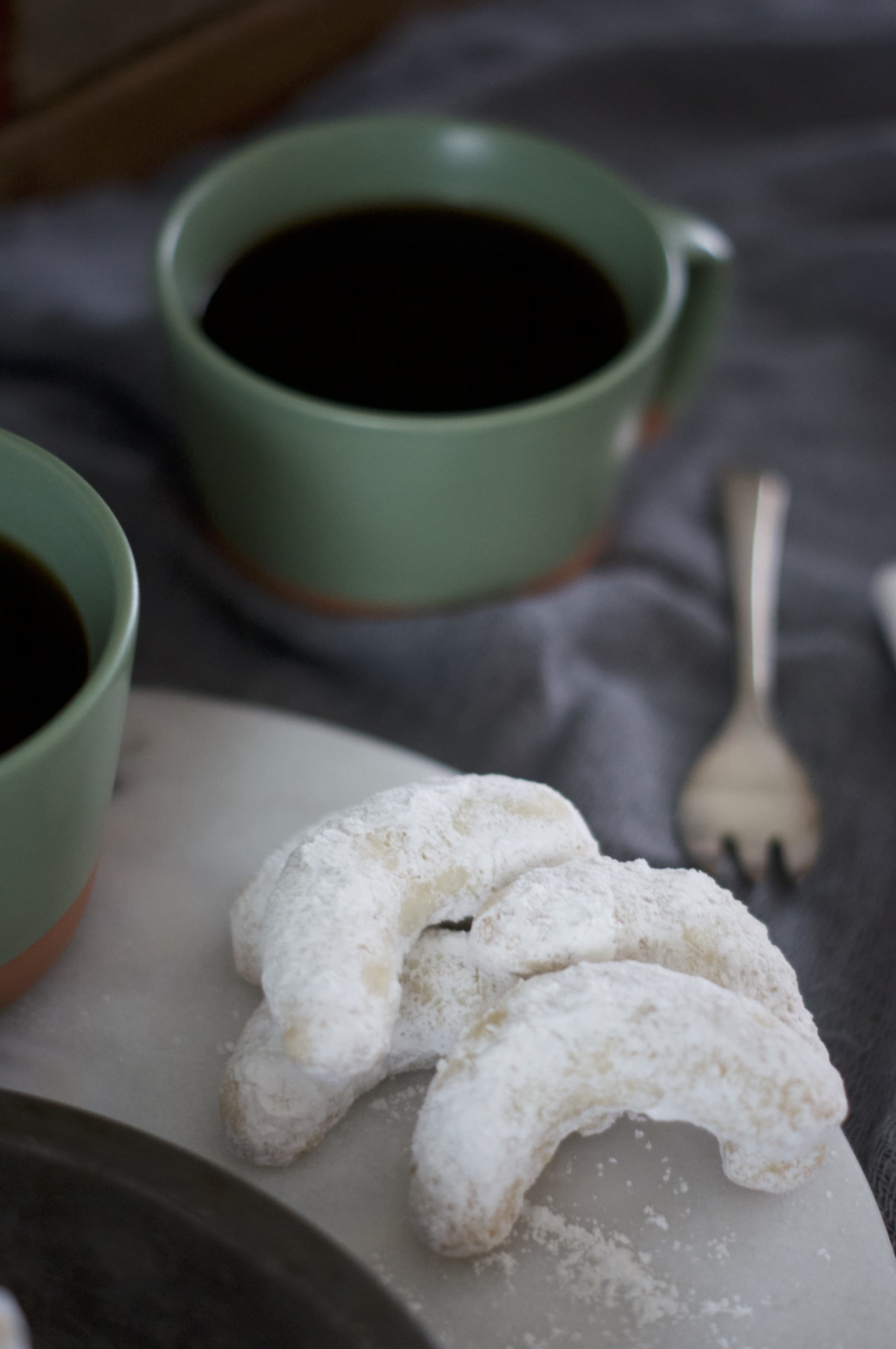 “You’re very different than when we met. You’re calmer, more sure of yourself,” he told me while we ate. I nodded.

Before, I would have balked at the suggestion; adamant it was untrue. Not anymore. I knew he was right. I wasn’t the scared and sick teenager he had met all those years ago. He was different too, not entirely the seemingly carefree, boisterous ball of motion I remembered. He’d seen and experienced so much, collected memories and stories from across the globe. He had only ever supported me in those early stages of our friendship, encouraging my love of food, my written voice. After a lot of work, I had learned to support myself, a quiet confidence that wasn’t there at 18. He had it too. It permeates our time together now. We share more than food at meals. Hopes, goals, fears, flaws. I’m in awe at how much he seems to understand me (and himself) after all this time. It has moved me (and sometimes him) to tears every time we’ve been together. He claims my emotions are just as strong now as they were freshman year, he’s not scared of my tears.

And I’m thankful for that. For his mom’s wish of “Good luck!” on her handwritten recipe for these vanillekipferl. For his invitation to spend Christmas day with his family. For the chance to learn how to make those beloved dumplings of lore. For his his friendship, then and now. 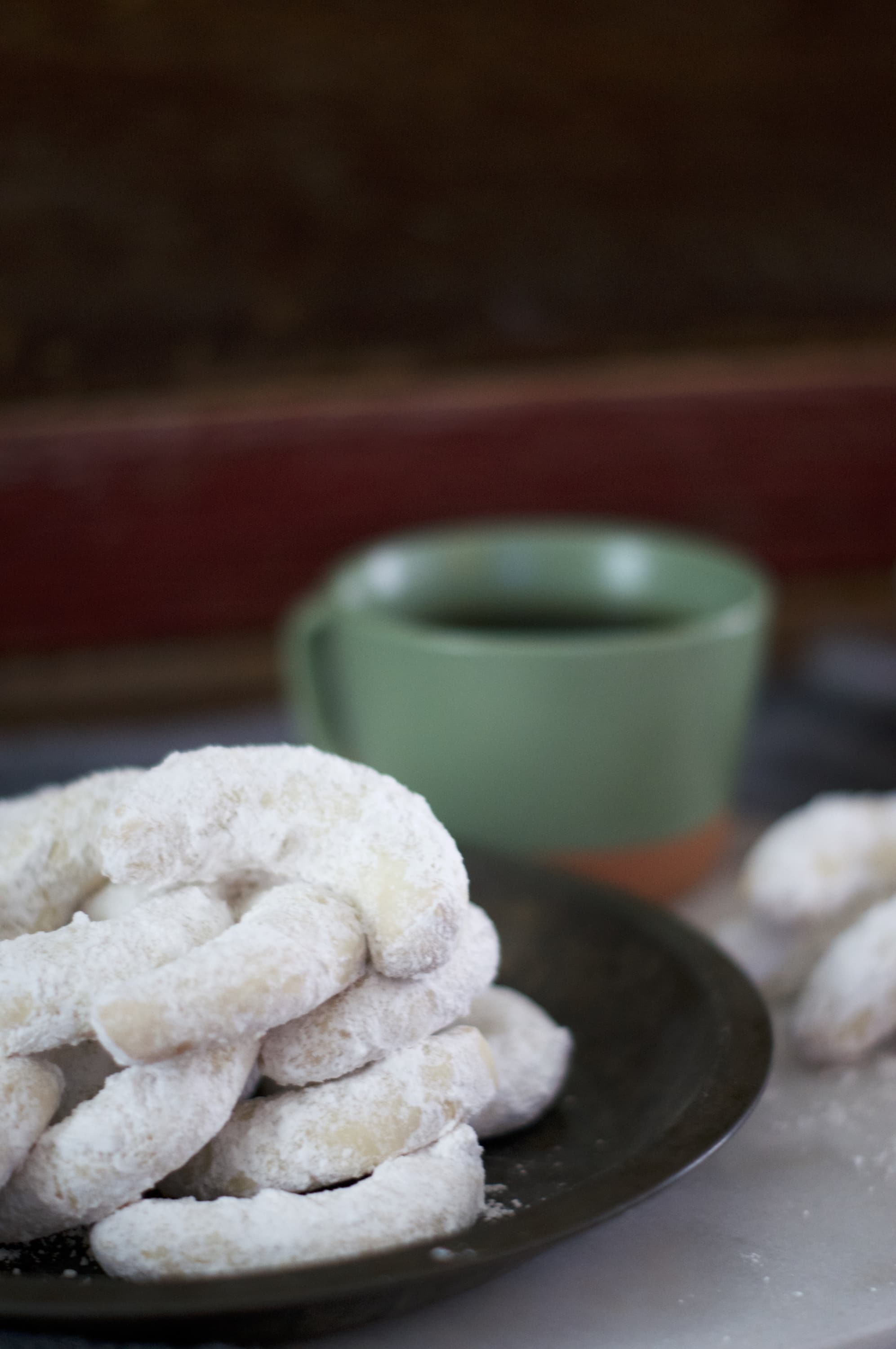 Add the butter, sugar, flour, almond flour, and ½ tsp. vanilla extract to the bowl of a stand mixer. Cream together until a rough dough forms (it should hold together when pressed). Wrap in plastic and refrigerate for one hour.

While the dough is chilling, combine the remaining vanilla extract with ¼ cup granulated sugar and whisk into the powdered sugar.*

Preheat oven to 400 degrees and line baking sheets with silicone mats, set aside.

Divide the dough in half and then in half again. Cut each ¼ into ten equal pieces and roll into small logs before forming a crescent shape.

Place on prepared baking sheets and bake in preheated oven for 10 minutes, until light golden brown.

Remove cookies from oven and allow to cool for 5 – 10 minutes before rolling in powdered sugar mixture.

*You can also make vanilla sugar by seeding one vanilla bean pod into fresh sugar or even buy packets of “Vanille Sugar” online.

*I like to roll the cookies in powdered sugar a second time once they’re completely cooled to ensure a good coating.