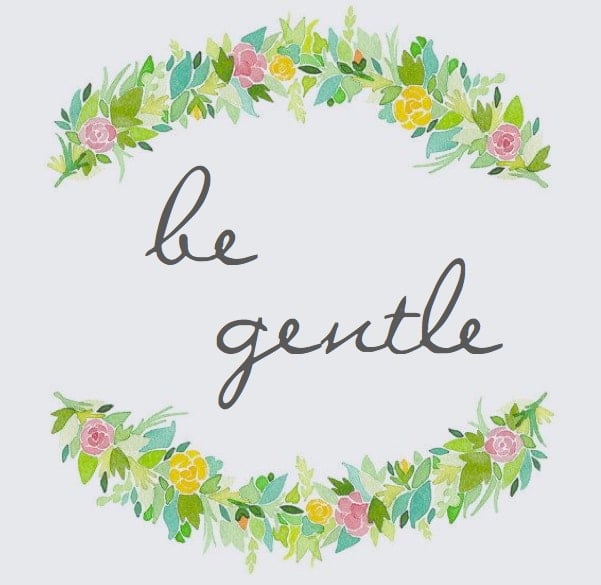 I made this print years ago, and have it hung on my bedroom mirror.

Yesterday was a rough one in the kitchen.

My attempt at a new flavor of cupcakes fell flat. Literally. As did my first batch of chocolate coffee whoopie pies. And then my second go at cupcakes was just as bad as the first, maybe worse.

BUT! I didn’t cry. Normally, I would have. I would’ve gotten frustrated and annoyed and down on myself. Certain I was a failure and not really cut out to be in the kitchen, being a devoid of talent hack as these failed recipes so clearly implied. I’d be a puddle of self doubt and fallen cupcakes. Instead of doing those things, however, I took out the (very full) garbage, finished cleaning the kitchen, and took a shower.

Yesterday just wasn’t the day for new recipes. No matter how badly I wanted it to be. It wasn’t the day to take pretty pictures and write up poignant and moving prose. Yesterday was about trial and error (and a glass of rosé).

And today may not be a day for the kitchen either. Currently, my cupboards are empty and their contents are stacked precariously across my dining room table. The Boyfriend is attempting to reattach them to the wall, because, as it turns out, they were never properly hung to begin with. 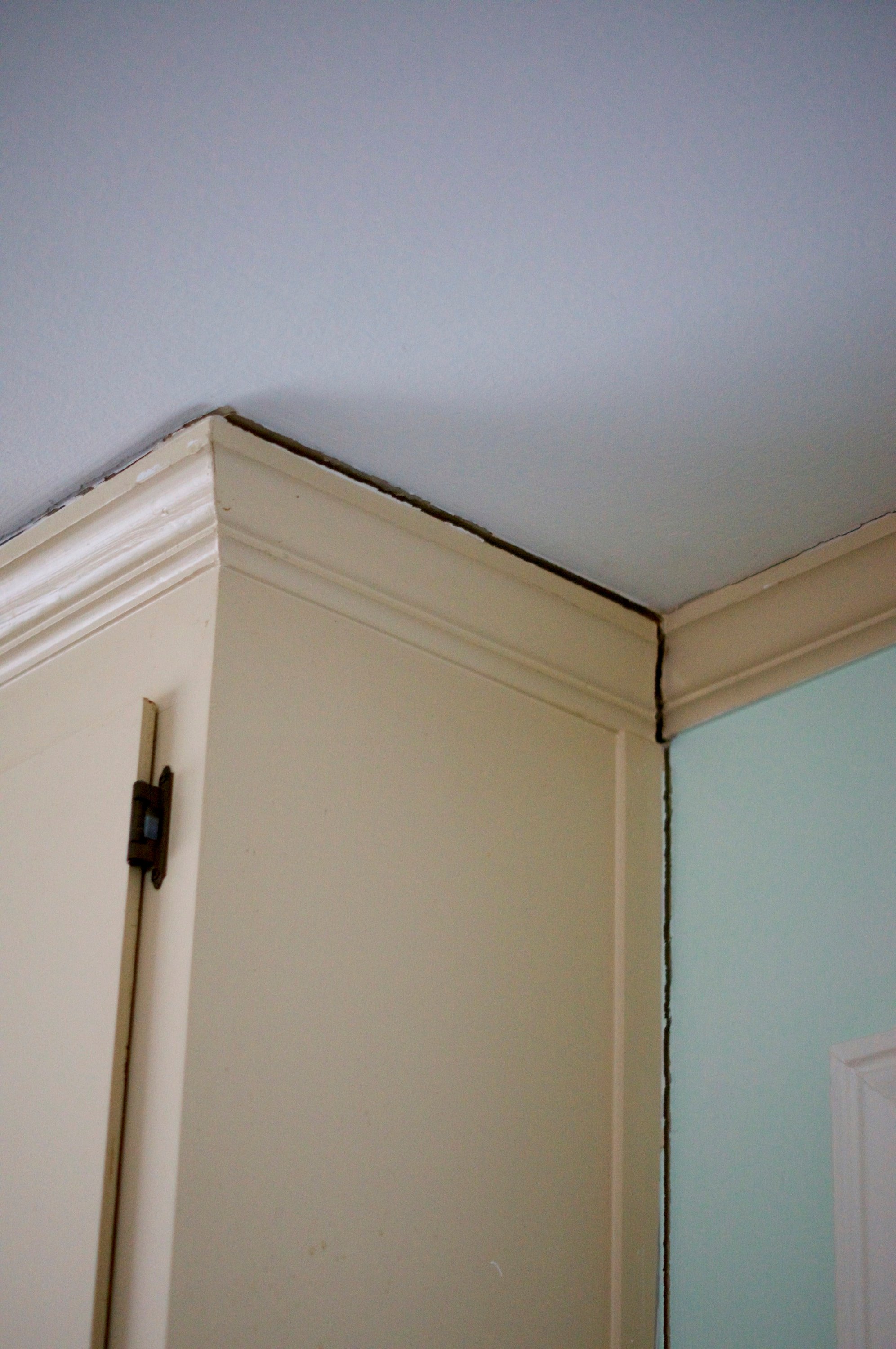 A few weeks ago, after having my microwave hood installed above my stove (because that wasn’t attached either), I started noticing a crack along the tops of my cabinets. Then I noticed the crack growing bigger and bigger and traveling farther and farther. The weight of the new microwave, instead of the greasy old vent that had been there for who knows how many decades, was too much for the cabinets and began pulling them from the wall and ceiling. Add in the bulk of all my baking items, the various flours and sugars and canisters of sprinkles, and it was a recipe for disaster. I guess some recipes do work out, huh? 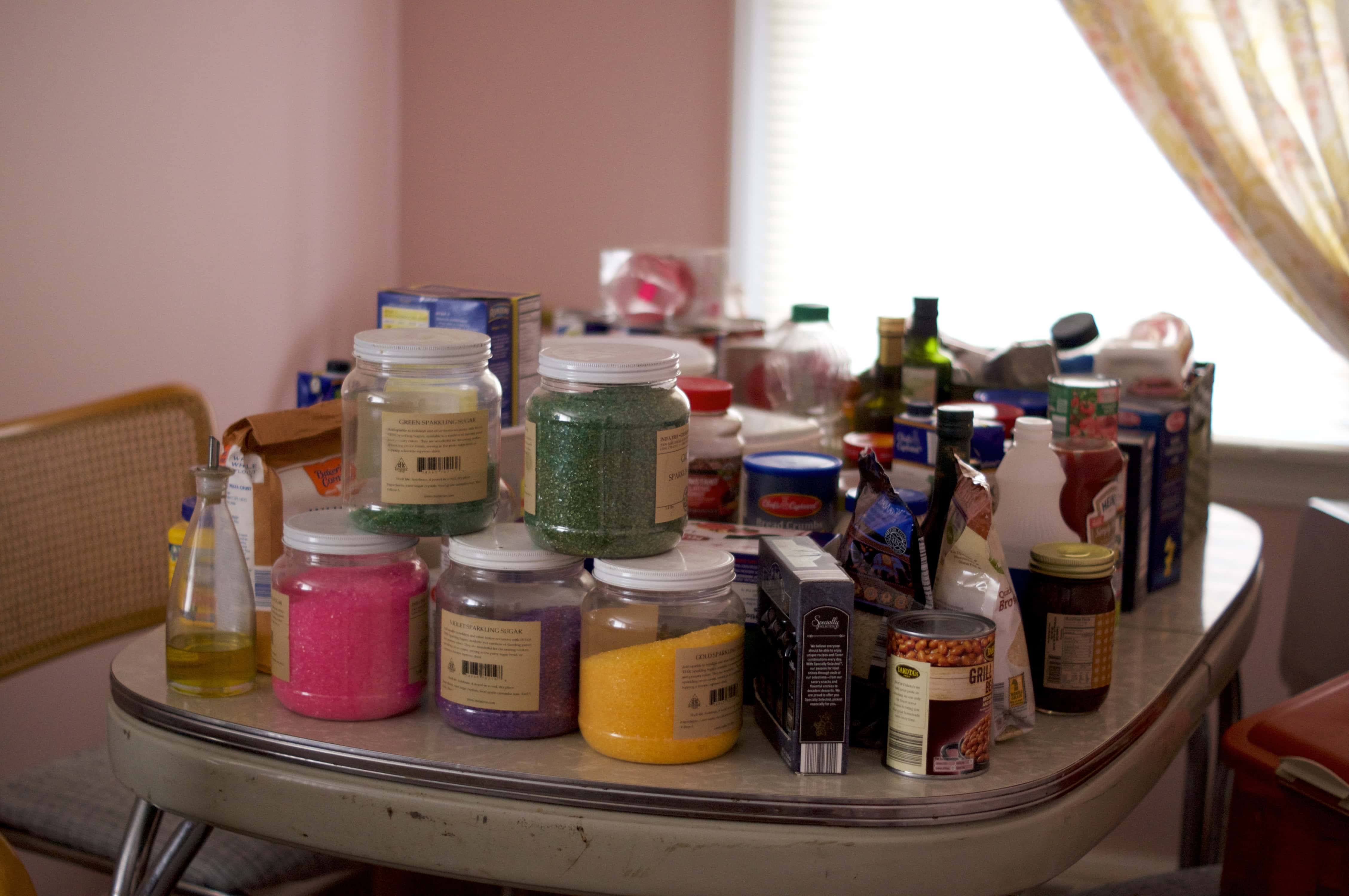 So I’m taking a break from the kitchen today, while that gets sorted. I didn’t feel like I could take a break from writing, though. I need to be here, even if I don’t come baring cupcakes. I’ve got to keep plugging along, being gentle and learning as I go. For instance, I know now how much liquid to add to my cupcakes and the difference between a regular drill and an impact driver, and I’m better off for both those things.