“If you don’t mind – I’d really like you to be in the picture with us.” 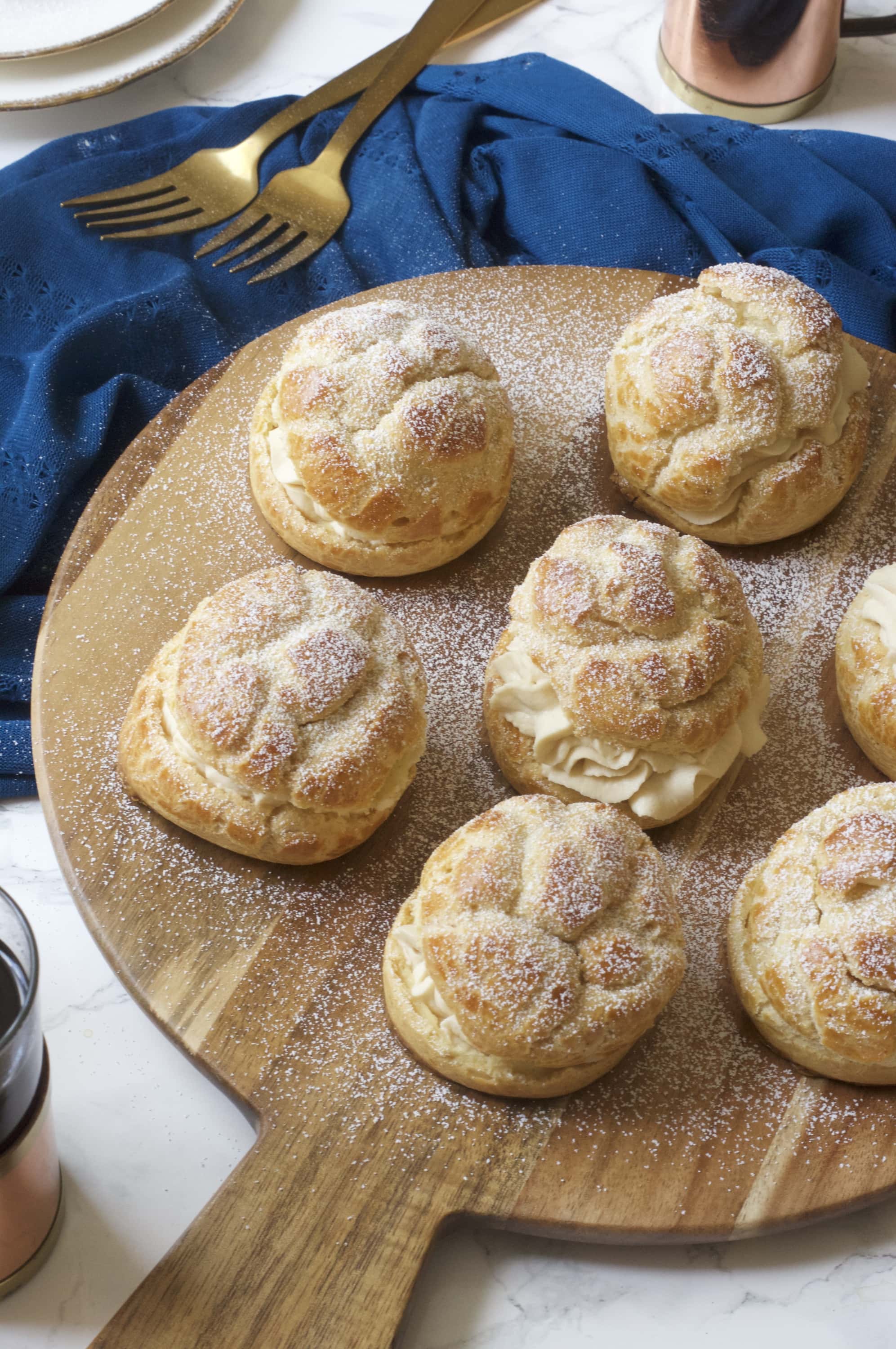 We were sitting around the table, finishing up the catered breakfast. We’d been up since 4am to make it to breakfast at 7:30. Farmers and their early mornings. All around us other farmers were eating and drinking, discussing crop yields and “this weather we’re having.” We swam in a sea of plaid shirts and dirty baseball caps, a chorus of “You betcha!” and “Where ya from?” rang out.

Seth and his father were being honored for their farmhouse in Shawano – it had been in the family for over 100 years, a true milestone. Even I, a non-farmer raised on a non-farm, knew that. Seth had asked me to be there, at the State Fair, when his family was awarded. To share in the moment, hear when his name was called. 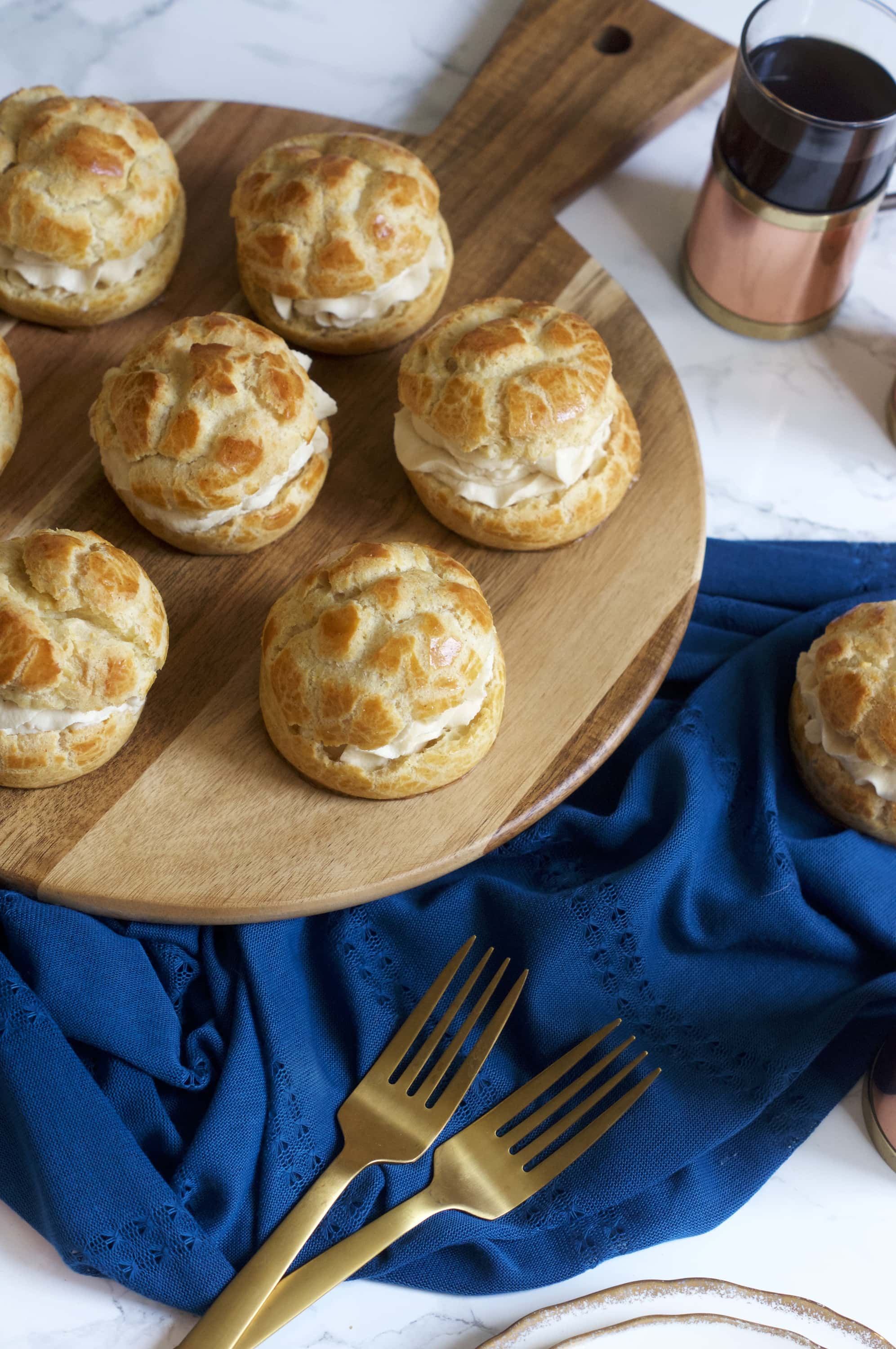 I cheered and whooped when the announcer said his county, his last name. Correctly, I might add, which wasn’t the case with all the other farmers. (I don’t know if you know this, but Wisconsin is home to some doozy counties and even doozier family names.)

More names were called, more weathered hands were raised - acknowledging the achievement and then quickly returning to seats. Most of these folks weren’t used to being in the spotlight, they were just doing what they’d always done, what their parents (and their parents’ parents) had always done. The tent was filled with a quiet and certain pride, the recognition may not have been desired, but it was well deserved. The list was longer than I expected, the calling and clapping continued through two cups of coffee – hot, strong, fuel to get through a morning at the Fair and a day in the fields. 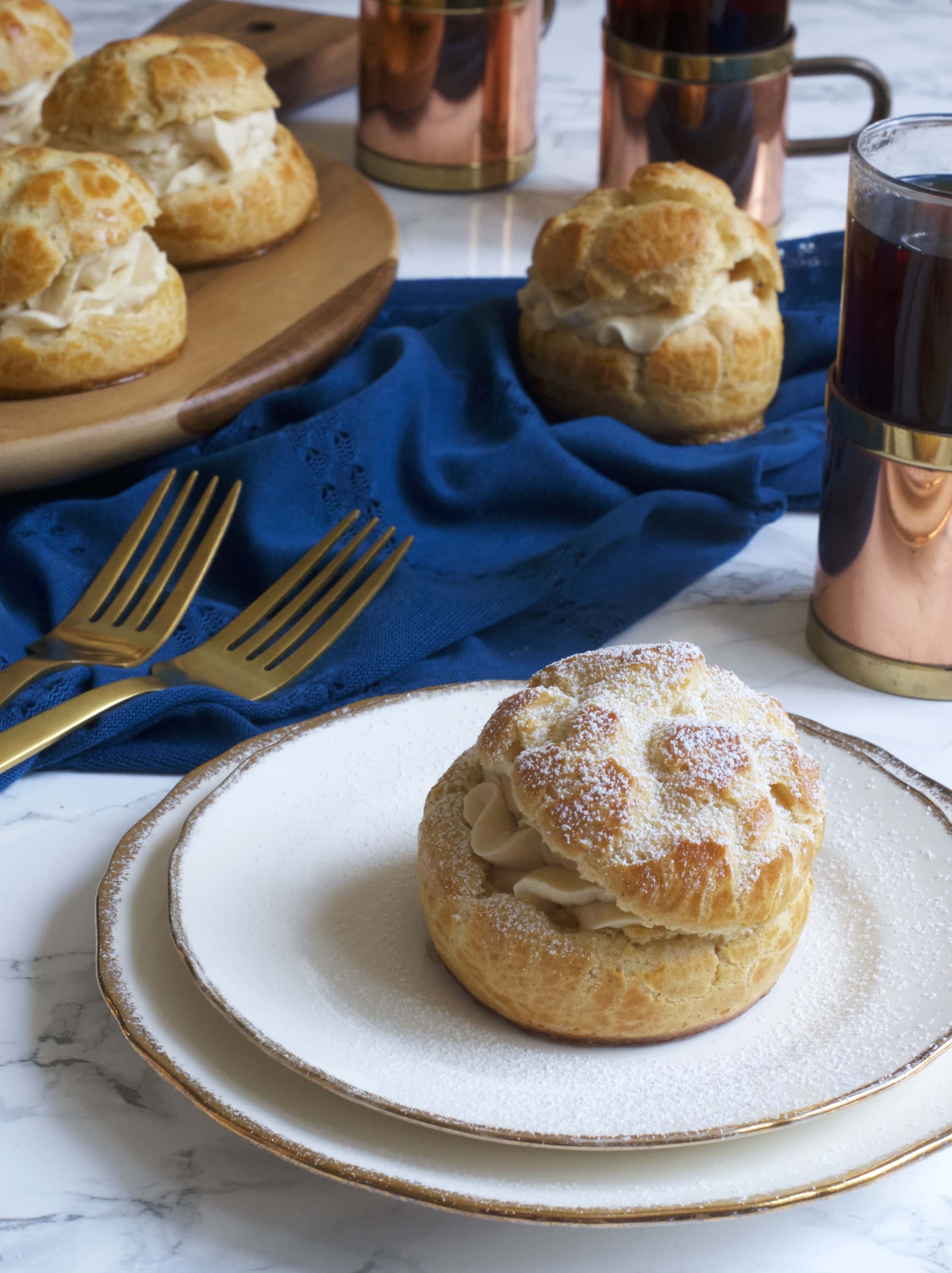 Then came the photos with the plaque, the flowers, the smiling shoulder to shoulder. I was honored to be involved. Honored Seth had wanted me there by his side, with his family. The photo would be framed and hung at the farm. Maybe for the next hundred years. 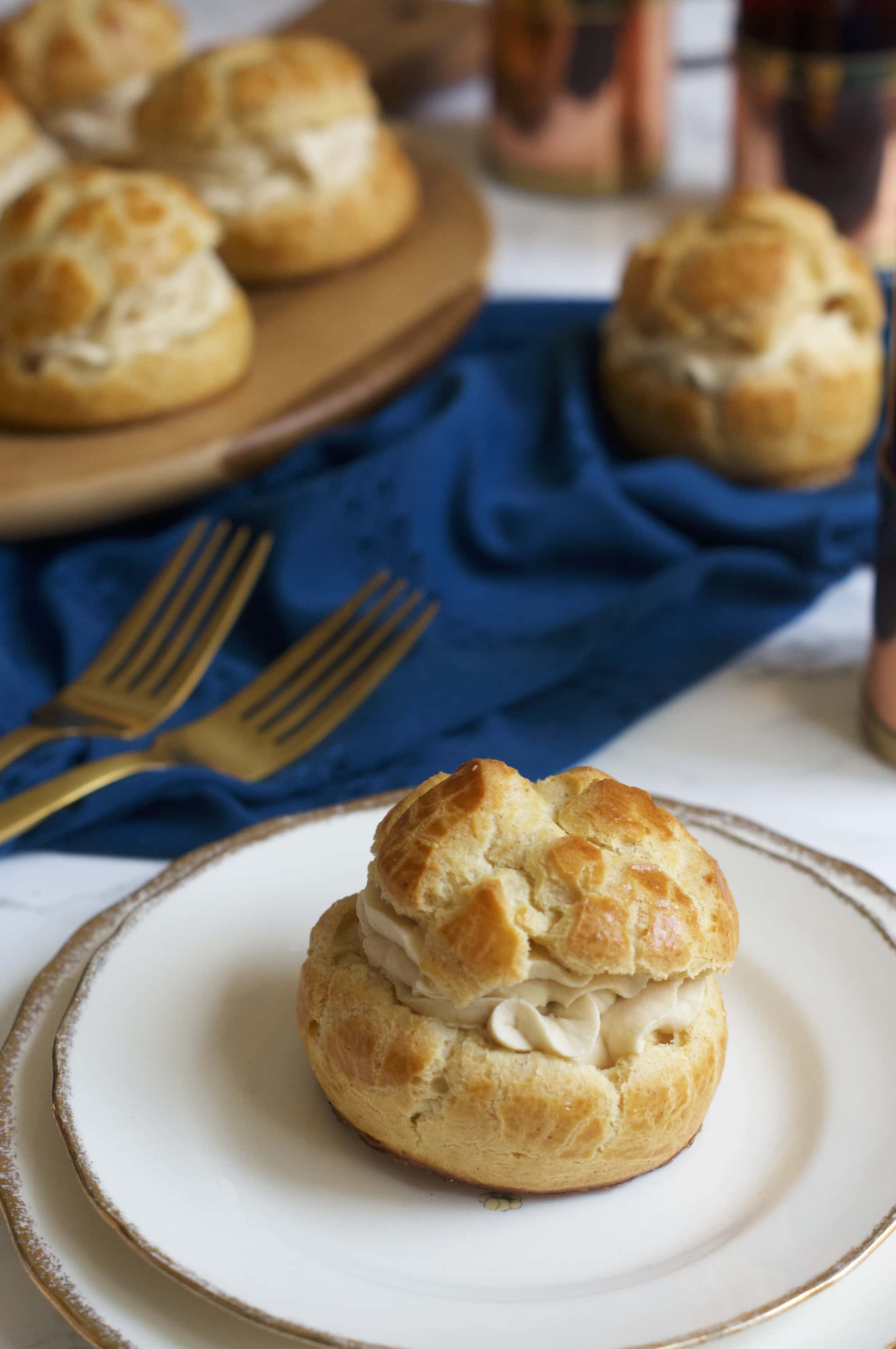 Seth thanked me for being there – as if I would want to be anywhere else. In reality, I should have been thanking him. And I try to every day. Because, he doesn’t wait for an awards ceremony to support me, to celebrate me. He’s here, every day, reading my words, listening to my worries, and eating my wares. Constant and consistent care for my dreams, ideas, hopes, and feelings.

He believes in me.

And he believed I could remake the lauded State Fair Cream Puff. Split one with me in the name of research and development. Ate two when I delivered them to the farm. He even shared them with his uncle who, before taking a bite, asked, “Are these as good as the one’s at the Fair?”

He smiled and looked at me, “Better.” 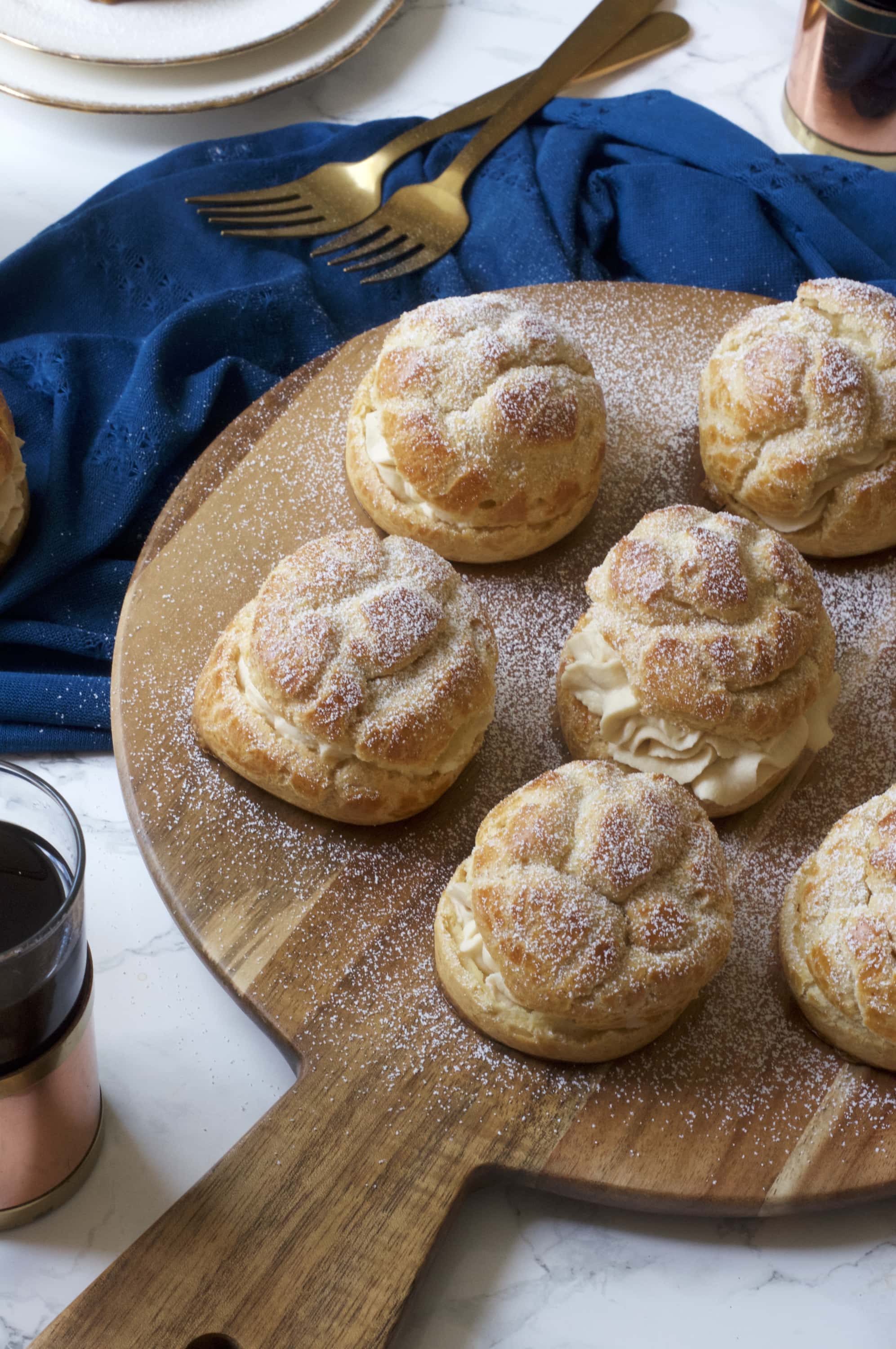 For the browned butter pate a choux:

Preheat oven to 400 degrees. Place racks on top and in the middle of the oven. Line baking sheets with parchment paper and set aside.

In a medium saucepan, melt butter over medium heat until foamy. Begin swirling the pan until the butter has bubbled and foamed and started to settle with little brown bits tinting the bottom (we’re making browned butter here). Once butter is browned, pour in water and scrape up all browned bit to avoid the butter from burning.

Add flour, salt, and sugar stirring to combine. Continue to cook over medium heat, stirring all the while, until a thin film forms along the bottom of the pan and the dough has come together in a single ball.

Transfer dough to the bowl of a stand mixer fitted with the paddle attachment and beat on medium to release steam – this will take about a minute. Add the eggs, one at a time, until the dough is smooth and elastic – it should create a sticky string when pressed between two fingers and pulled apart.

Transfer dough to a piping bag fitted with the large round piping tip (simply cutting the corner off a large Ziploc bag would work too). Squeeze onto prepared baking sheets in 3 inch circles. If there are any pointy tops on the dough, simply dab with a finger that’s been dipped in cool water.

Brush with an egg wash created from beating one egg with one tablespoon of water and bake in preheated oven for 30 – 35 minutes, rotating pans halfway through. Remove from oven when deeply golden brown. Cool on wire rack.

While the puffs cool, prepare the filling.

For the tiramisu cream:

In the bowl of a stand mixer fitted with the whisk attachment, whip the cream on high until stiff peaks form. Transfer to clean bowl and place remaining ingredients in bowl of stand mixer.

Whip on medium high until combined and fluffy, adding more powdered sugar until desired level of sweetness is reached. Scrape down the bowl as necessary to ensure an even mixture.

Gently fold in the whipped cream to the mascarpone mixture, being sure to go slowly and gently to avoid the cream deflating.

To fill the puffs:

Using a small paring knife, cut the shells in half and remove tops.

Transfer the tiramisu cream to a piping bag fitted with the 1M tip.

Fill bottoms of shells with cream and replace tops. Dust with powdered sugar, if desired.

*The shells can be made a day or two in advance, just freeze in an airtight container until ready to fill.