Our turkey was delivered via the USPS today. I came home from baking pie at my aunt's house and there it was - just sitting on the stoop. Ready and waiting. Easy as that. 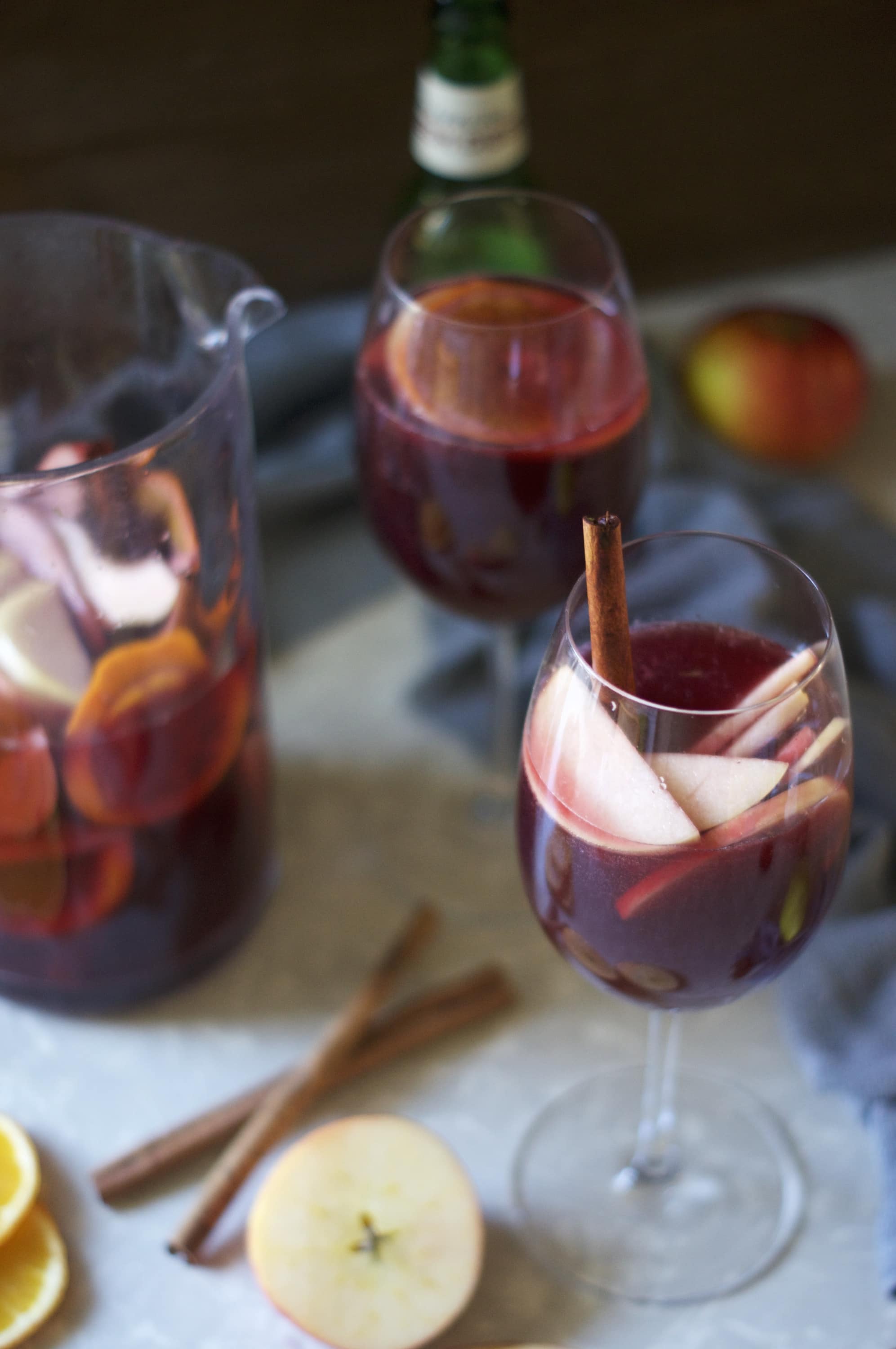 Is your turkey taken care of? What about sides? Desserts? I've got plenty of ideas (and one more post to share) if you need a little something sweet to finish off your meal Thursday.

Everyone loves pie. Try my perfect pie crust with your favorite fillings! Not sure what to put in the pie crust? Maybe some bourbon coated pecans? Or apples? When you have leftovers - turn them into a shake! Or throw some pie crust into ice cream and have yourself a semifreddo.

More of a cake person? This caramel apple cake is a show stopper. Or this sweet potato cake (with toasted marshmallow frosting!!!) that turns a much beloved side into an even better dessert! A bundt cake filled with brandy and pears is just as beautiful and delicious (and a touch easier/quicker) as any layer cake. Does cheesecake count as cake? Does this butternut squash cheesecake count as a vegetable dish? Let's say it does.

Believe it or not, I have actually made some vegetable recipes before! And I'll be making my famous bacon braised Brussels sprouts for the festivities like I do every year. And then eating this salad to detox the rest of the weekend.

The cider will be flowing at dinner, after steeping with mulling spices for over 24 hours. If you need a drink to please a crowd, try this easy sangria I made a few weeks ago. It's to die for! 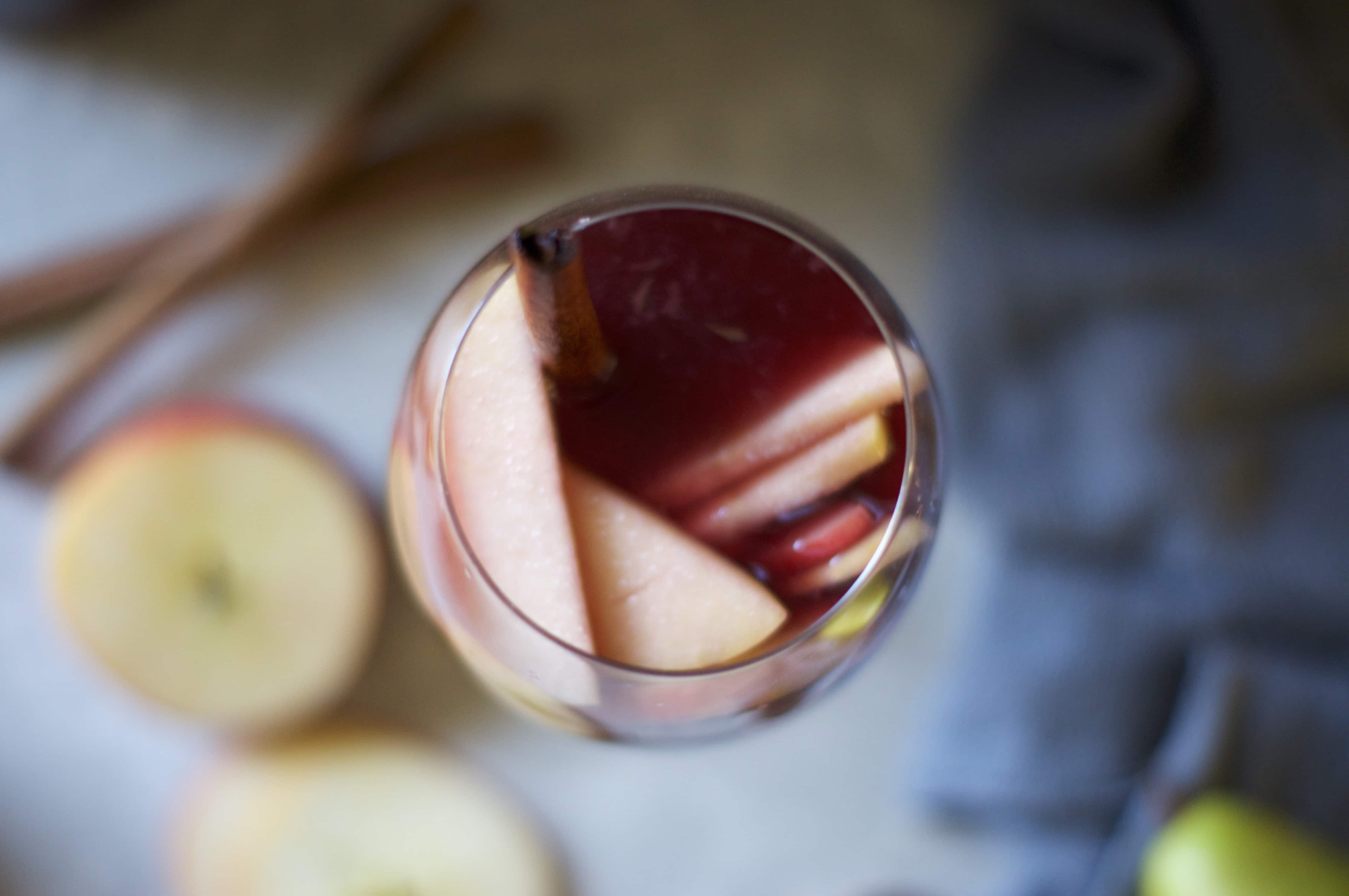 1 bottle dry red wine - I like a nice cabernet

juice of one lemon

Pour all liquid into a large pitcher and stir in fruit and cinnamon sticks. Allow to steep in fridge for at least four hours, preferably overnight. Serve chilled with extra fruit and garnish with cinnamon sticks, if desired. 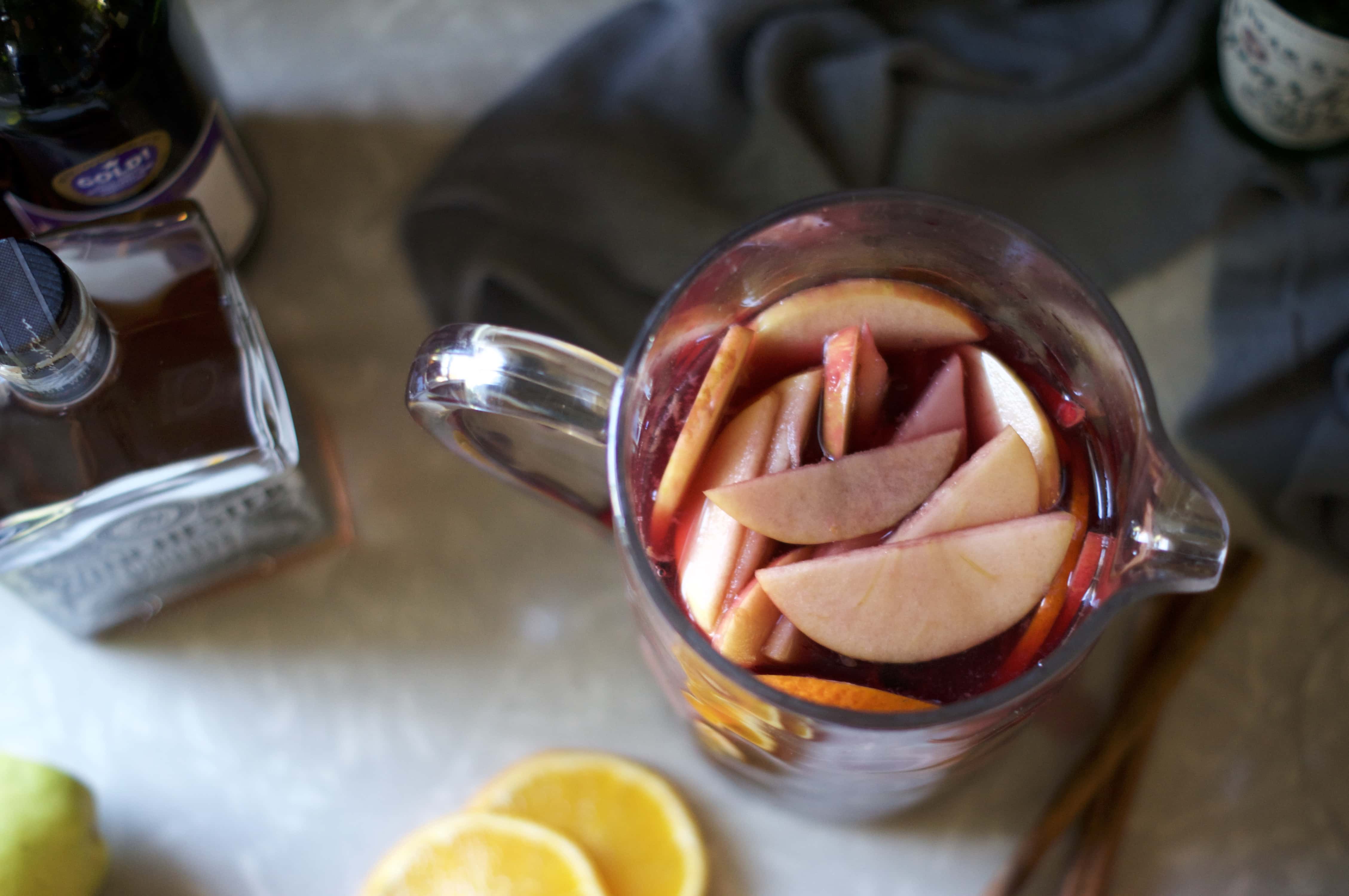