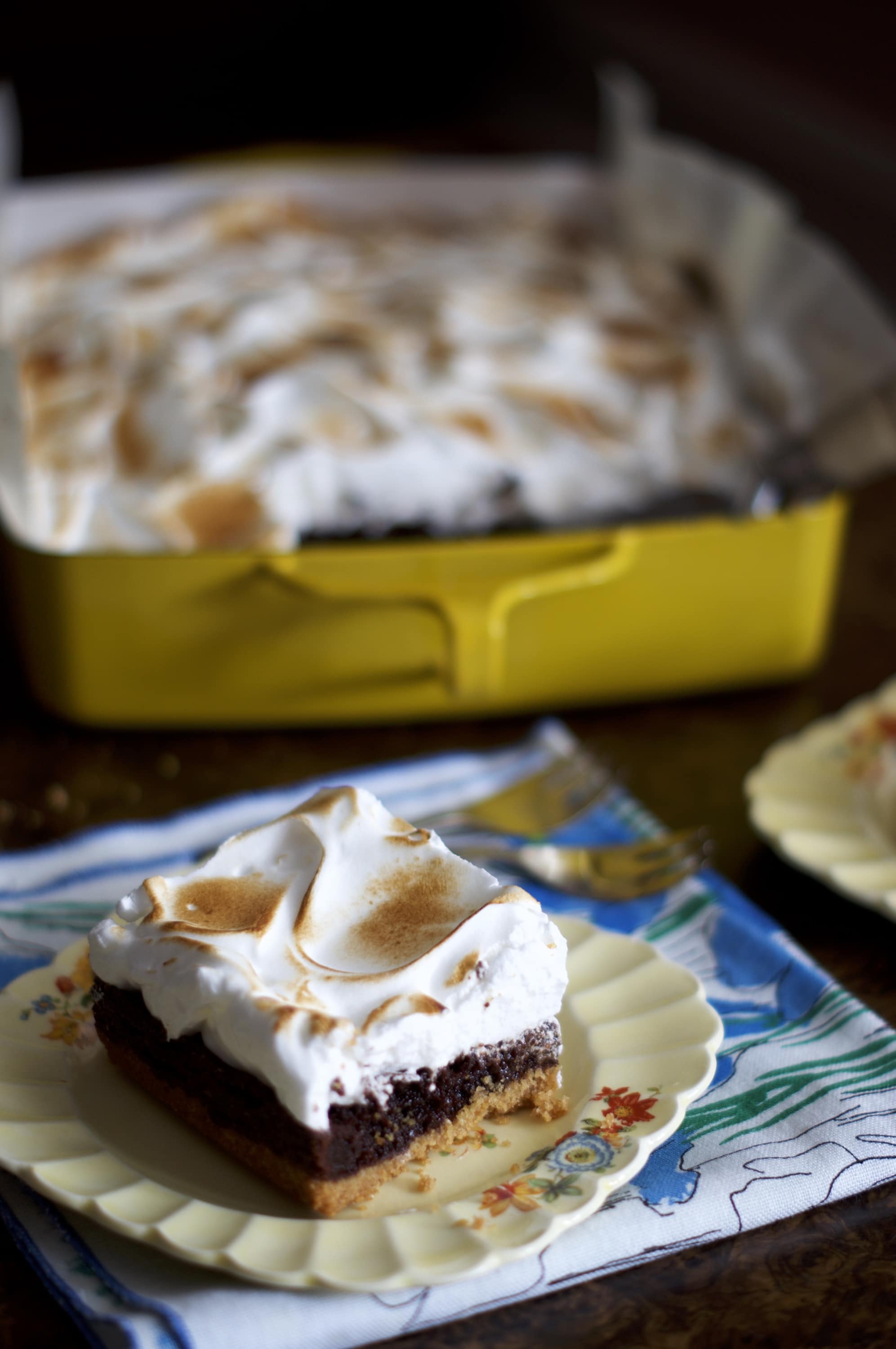 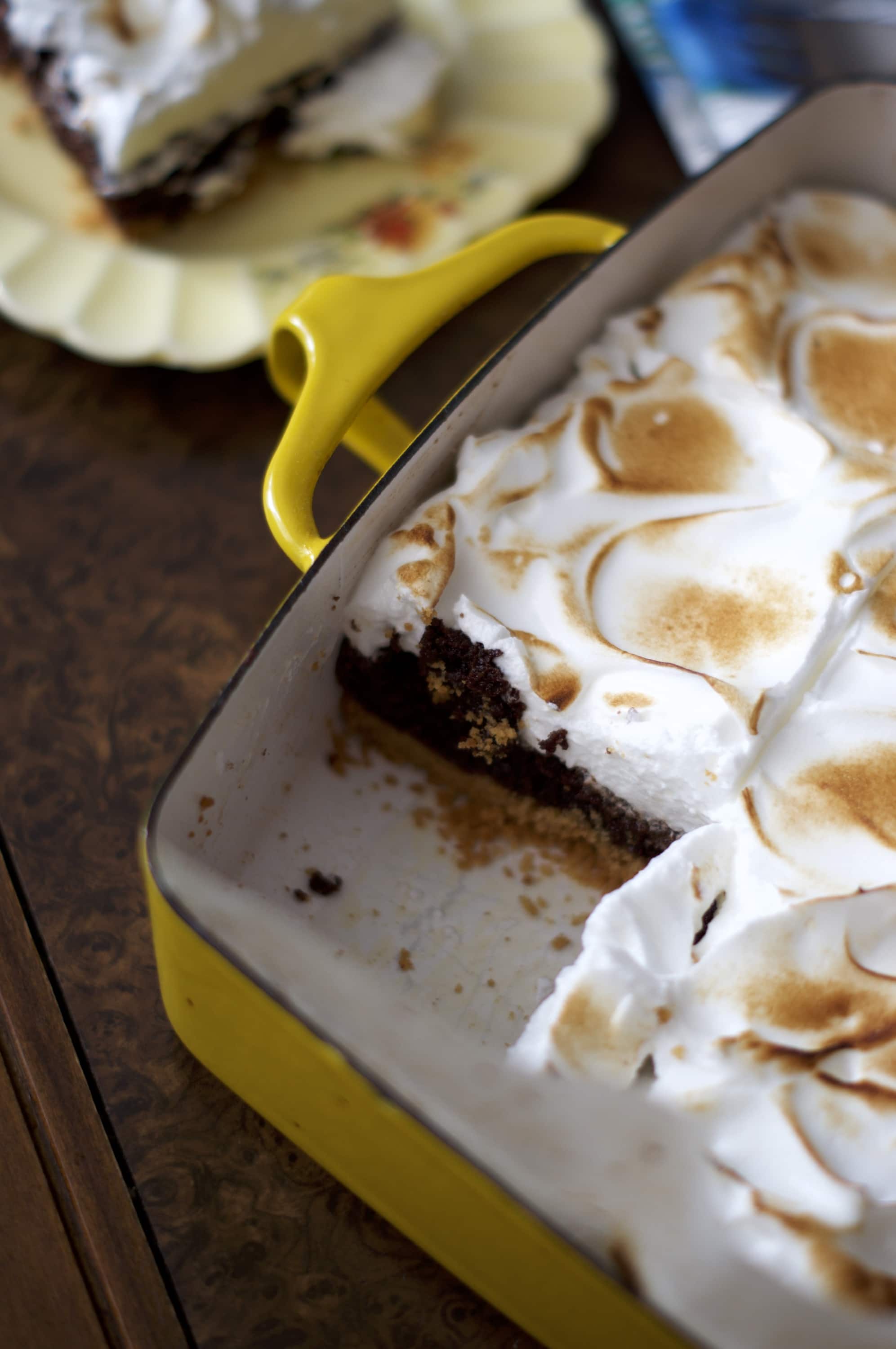 Happy new episode of Meet Me At The Bronze! 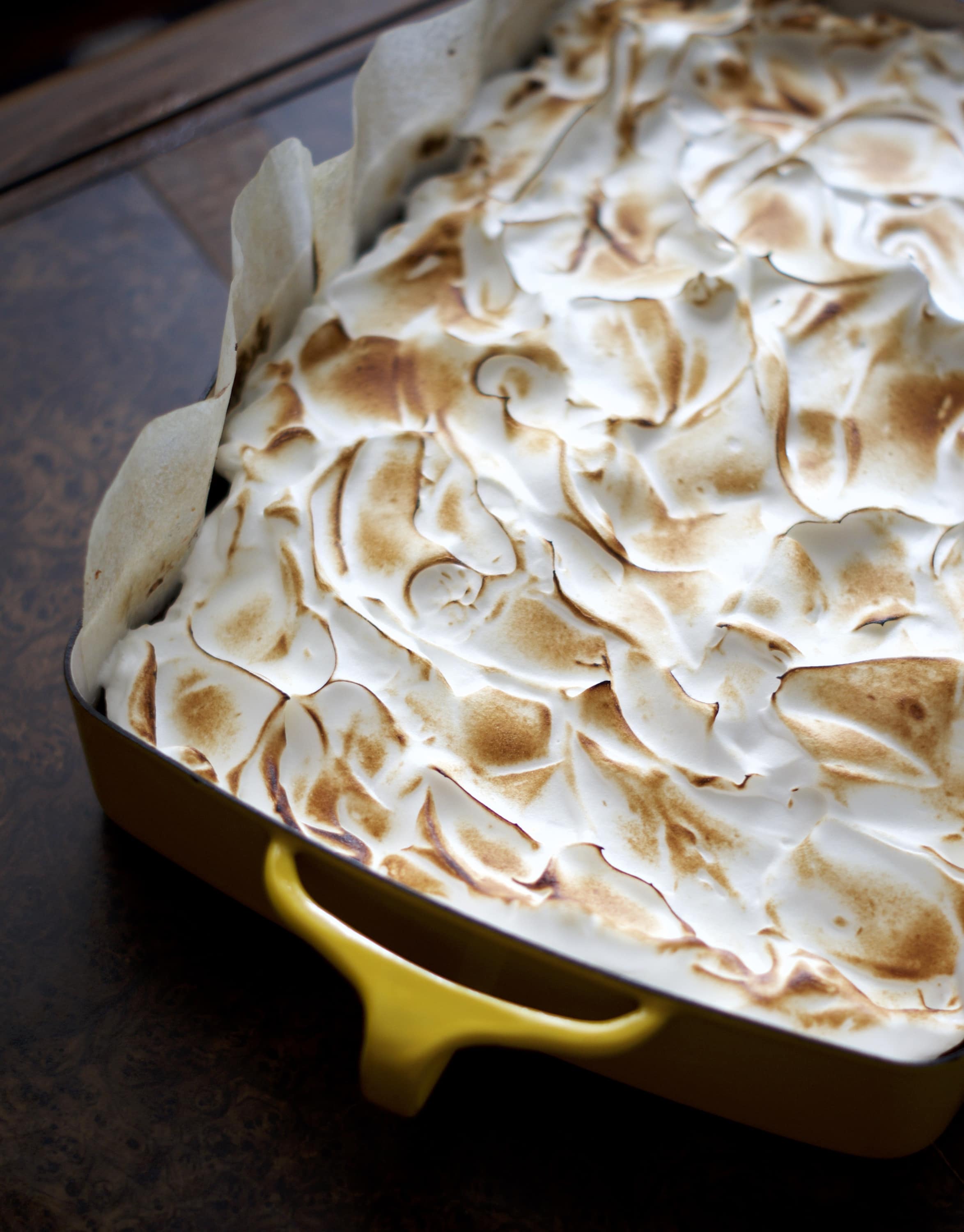 Like I said yesterday, my friends Bunny and Justin have started a new podcast where each week they watch an episode (or two) of Buffy the Vampire Slayer and discuss it. If you listen to the first episode (and you should!), they explain the whole premise. And I’m in love with it. Because I’m in love with BTVS. I have been for years!

I remember I first watched it in syndication on FX when I was in middle school. I was going through a very “magical/mystical” phase (let’s be real, I still am) and connected with Buffy like nobody’s business. I loved Buffy’s attitude, Xander’s humor, Willow’s optimism, Angel’s face. Then Spike's face. 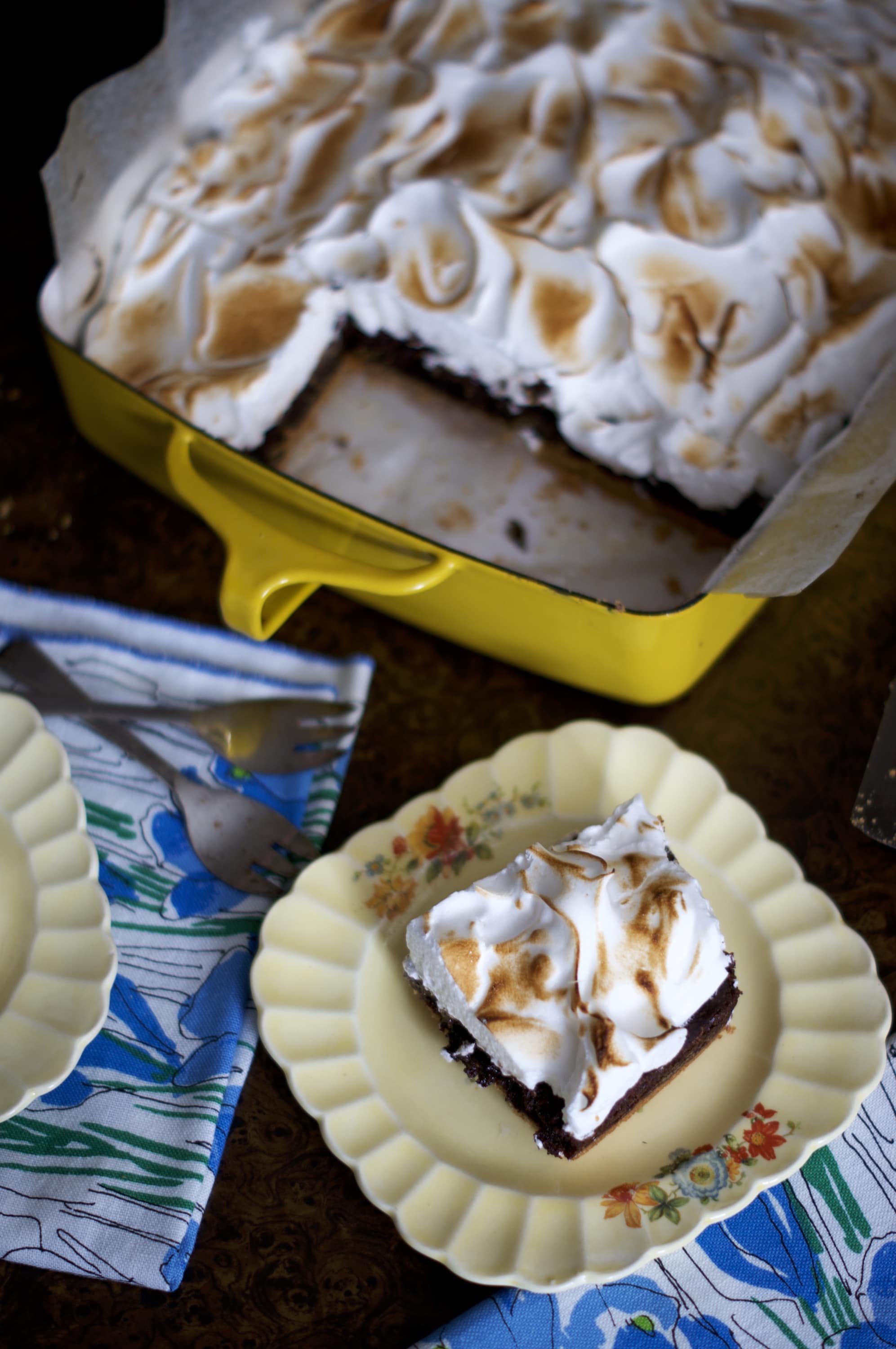 Then in college, during a particularly bad bout of depression (hey, it happens, it’s real, it’s nothing to be ashamed about), I rewatched the entire series. I would get up in the afternoon, make my bed, then crawl right back into it with my laptop and disappear inside of Sunnydale for a few hours. I firmly believe that watching Buffy and the Scoobies kick evil’s ass on the regular helped me find the strength to get out of bed. For real. Good TV can do that. When the characters are so beautifully written and humanly flawed. When the love feels real and the loss does too. When the strength inspires and the story gives hope. That’s Buffy. 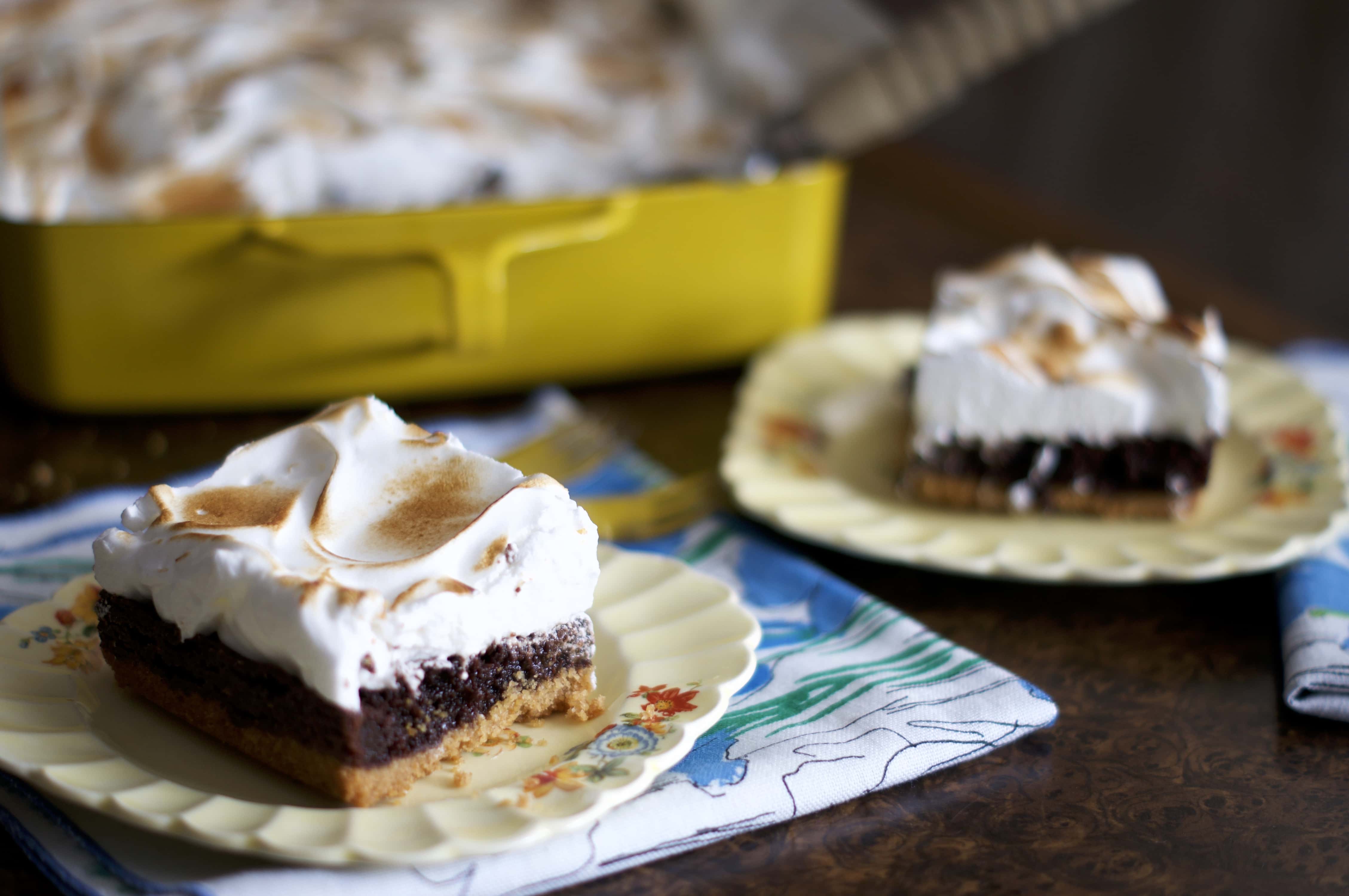 But what does Buffy have to do with these ridiculously delicious s’mores brownies? Head on over to Meet Me At The Bronze to find out! 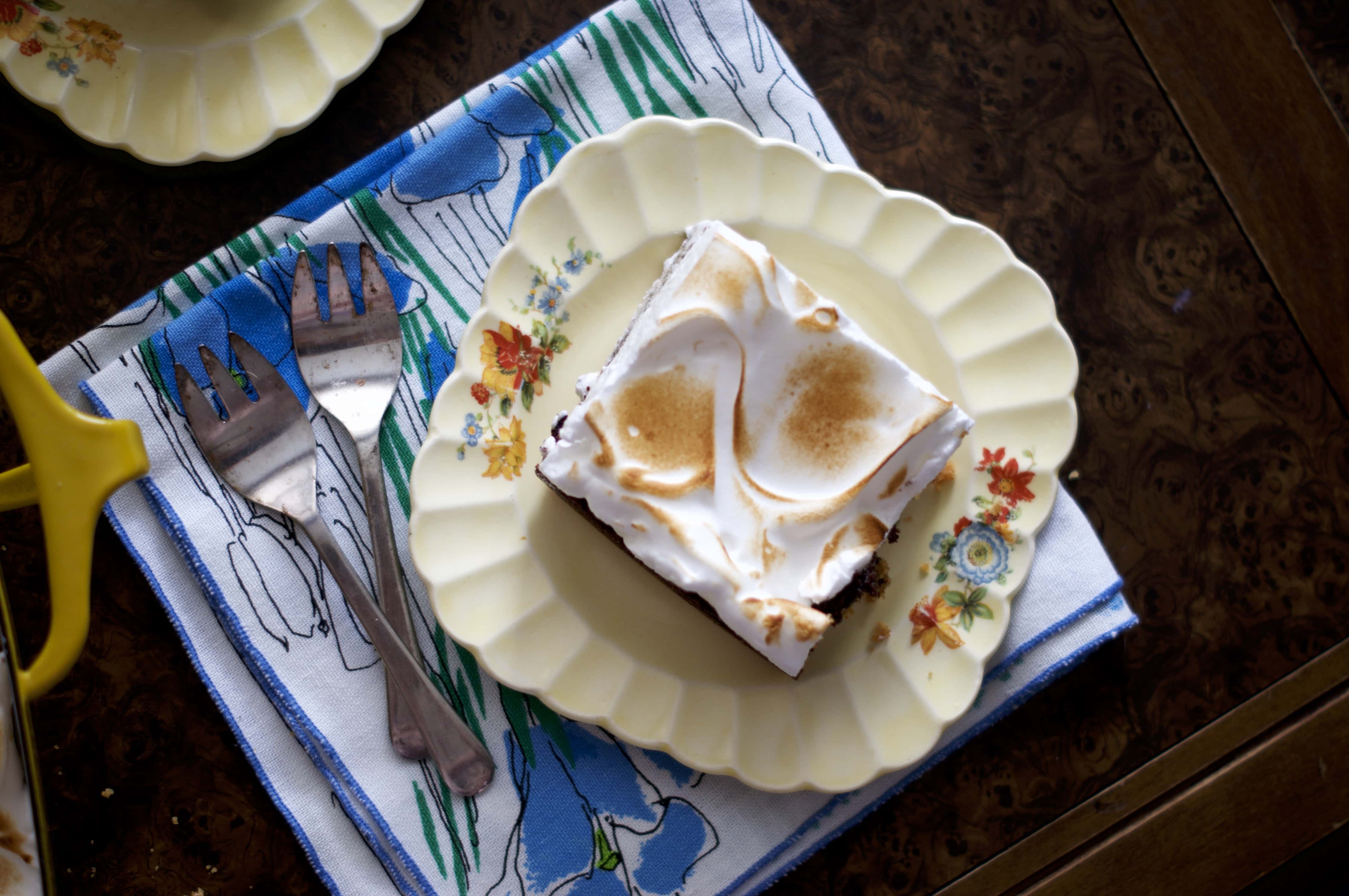 Preheat oven to 350 degrees. Line a baking pan with parchment paper and spray with nonstick baking spray, set aside.

In the bowl of a food processor pulse the graham crackers until consistency of fine crumbs. Add melted butter, flour, sugar, and salt. Pulse until mixture is consistency of wet sand. Press into bottom of prepared pan and bake for 7 – 10 minutes, or until crust is golden brown. Remove from oven.

While the crust bakes, melt the chocolate and butter in a saucepan over medium heat. When melted, pour into a large glass bowl and stir in sugar, mixing until glossy. Whisk the eggs and vanilla thoroughly in a small bowl before pouring into batter.

Pour over prepared crust and bake for another 20 – 25 minutes, or until toothpick inserted comes out clean.

Remove to rack and allow to cool to room temperature.

While the brownies cool, make the marshmallow topping.

Place a medium glass bowl over a pan of simmering water, making sure the bottom of the bowl isn’t touching the water. Whisk together ⅔ cup of the sugar, water, and corn syrup until smooth. Heat in double boiler, whisking occasionally until sugar has dissolved.

While the sugar syrup heats, combine the remaining 2 tablespoon sugar, egg whites, and cream of tartar in the bowl of a stand mixer fitted with a whisk attachment. Whip on medium-high speed until stiff peaks form.

When egg whites have formed stiff peaks, slowly pour sugar syrup into mixer in a slow, steady stream. Continue whipping egg whites until they are doubled in size, cooled, and maintain stiff peaks.

Spread over cooled brownies and toast with kitchen torch. Alternatively, place under broiler for a few minutes while keeping a very close eye on them.

Brownies are best served the day they are topped with marshmallow frosting. Can be stored without frosting for two days. 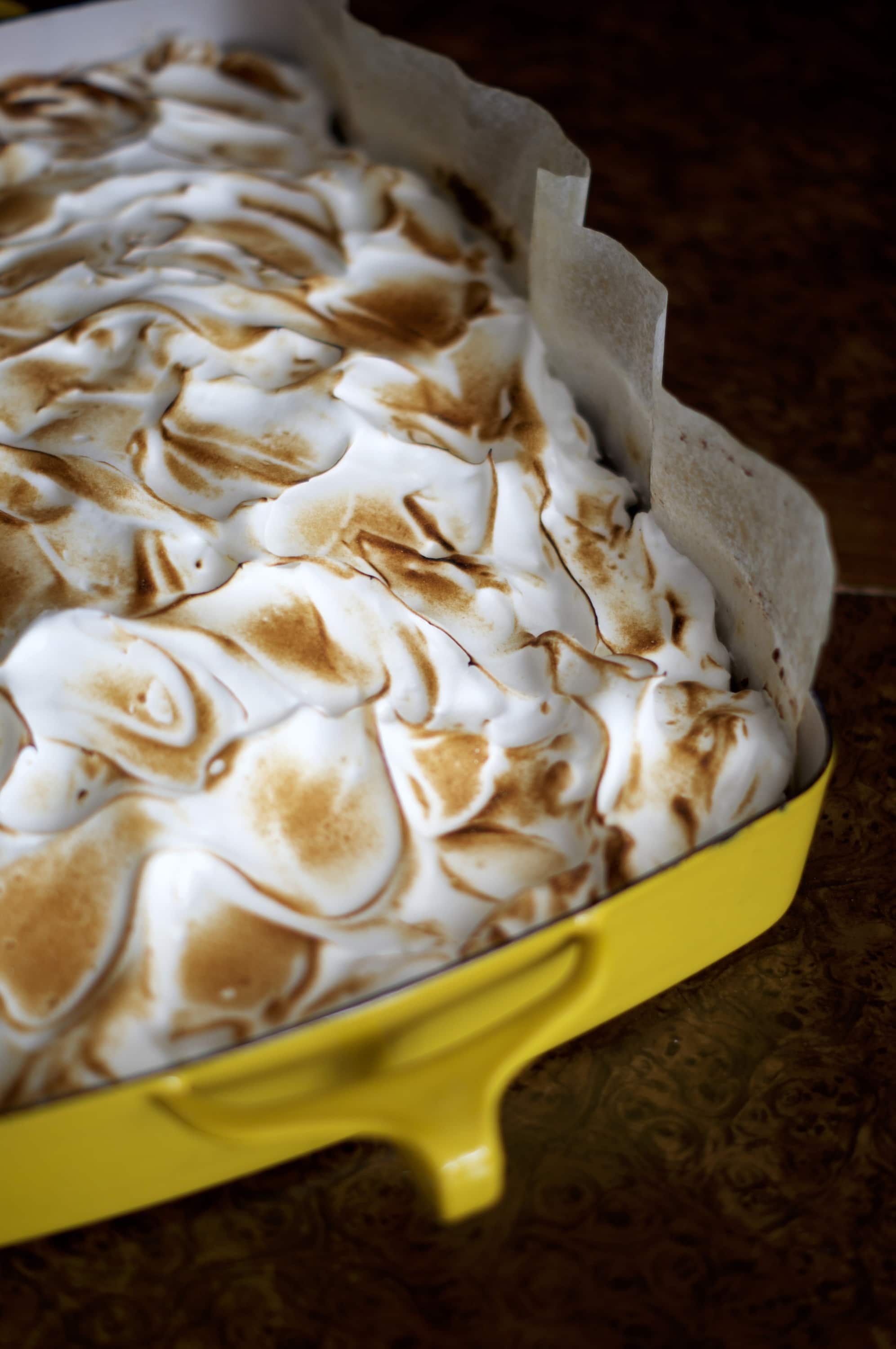