They often say, “You only get one chance to make a first impression.” 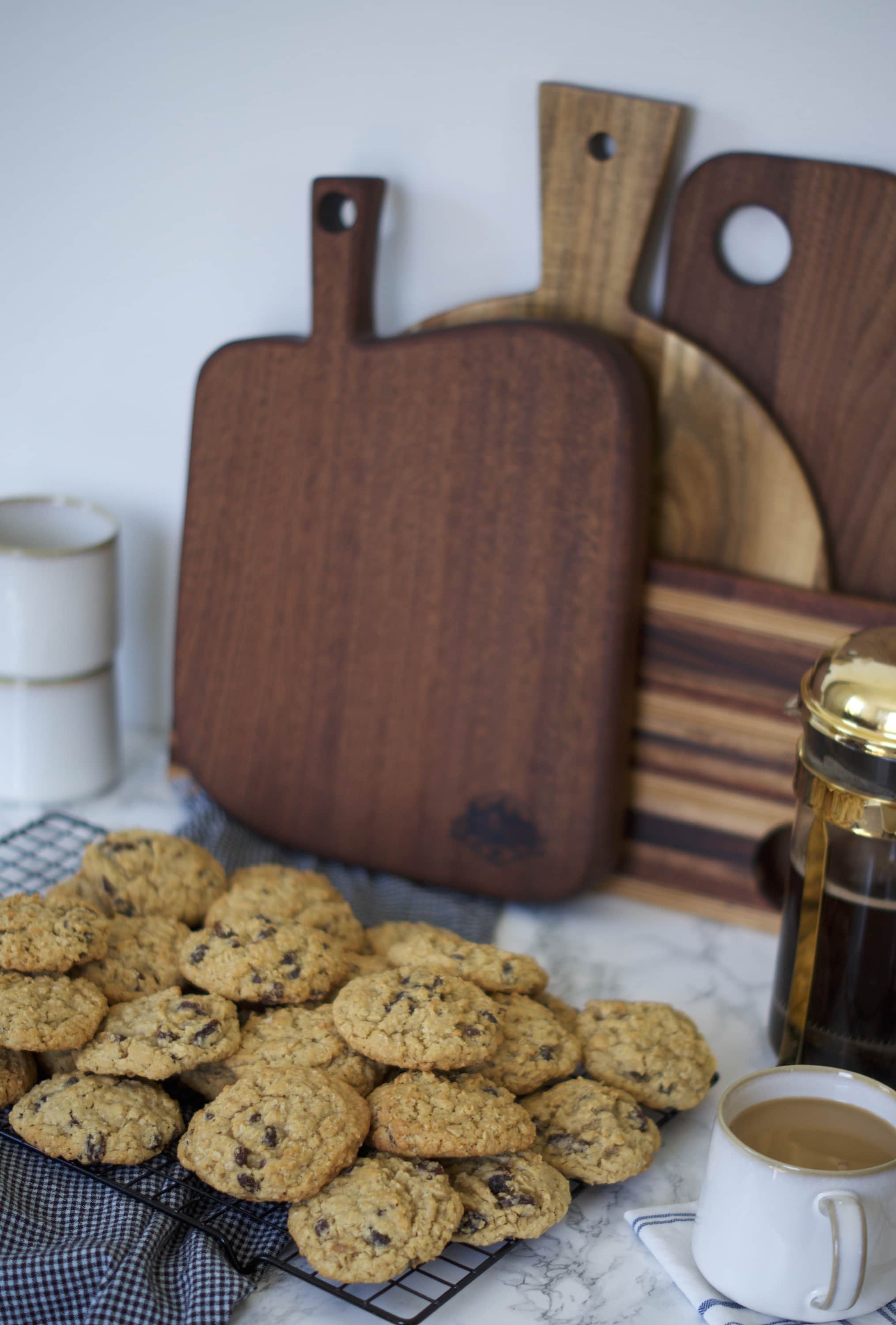 And with Nick I didn’t make a very good one.

I was curt, cold.

To put it plainly… 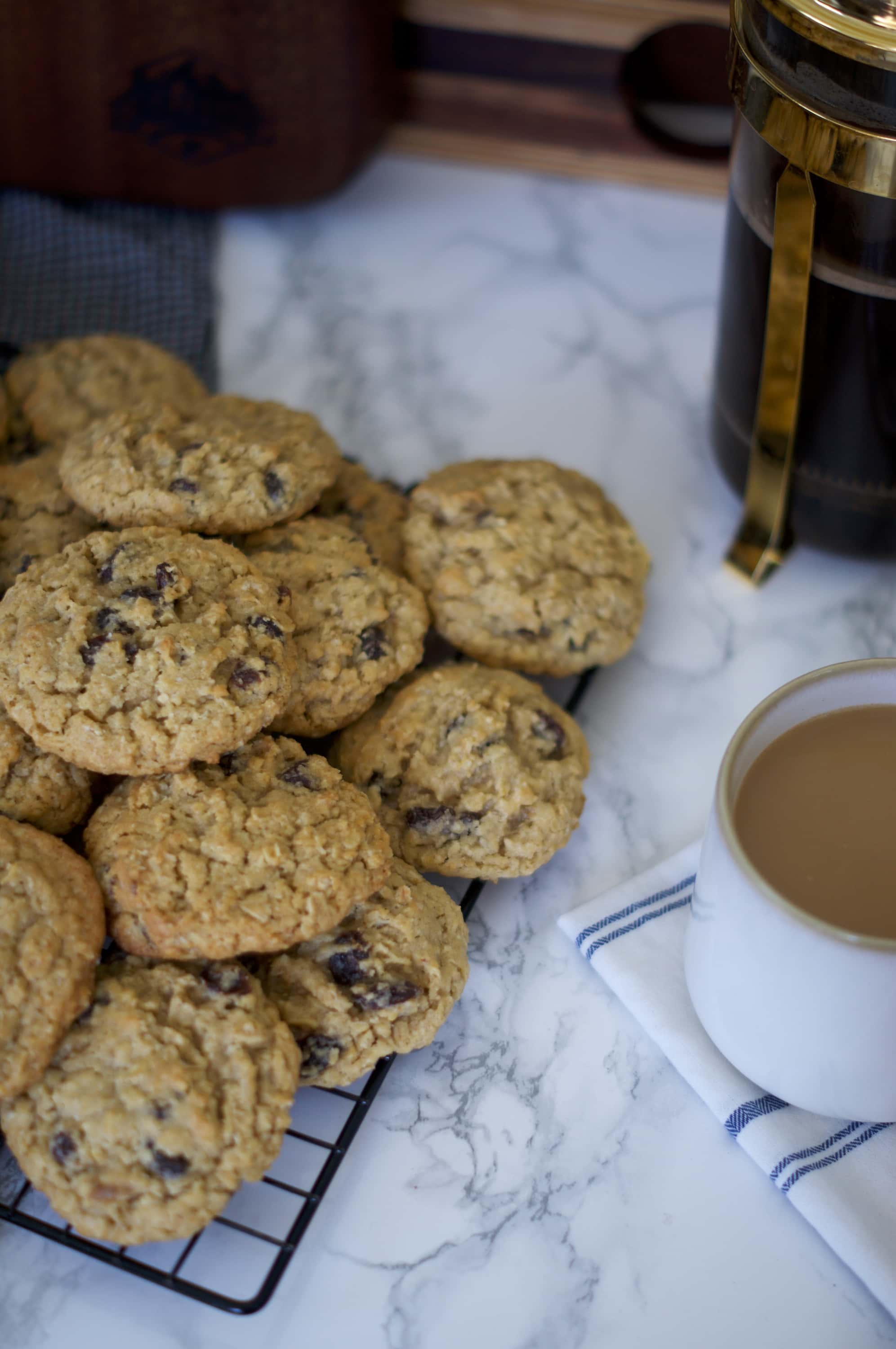 I was a bitch.

He reminded me of someone that irked and irritated me, someone who left a sour taste in my mouth. But, that someone wasn’t Nick. He was kind and smart and hardworking and fun. He had a story to tell, a new life he was adjusting to. It took a few weeks of short responses, snarky comments, and serious side eye to realize that.

Lucky for me, Nick turned out to be immensely generous and forgiving. Once I got over my own baggage and realized how ridiculous I had been acting and how fantastic he was, a real friendship formed. Nick is a maker too – a gifted wood worker and talented craftsman. His appetite for knowledge only surpassed by his staggering work ethic. The research and effort he puts in to honing his craft and building a business inspires and impresses me. I didn’t know any of this when we first met – what with being too busy having my head up my own ass to bother learning. 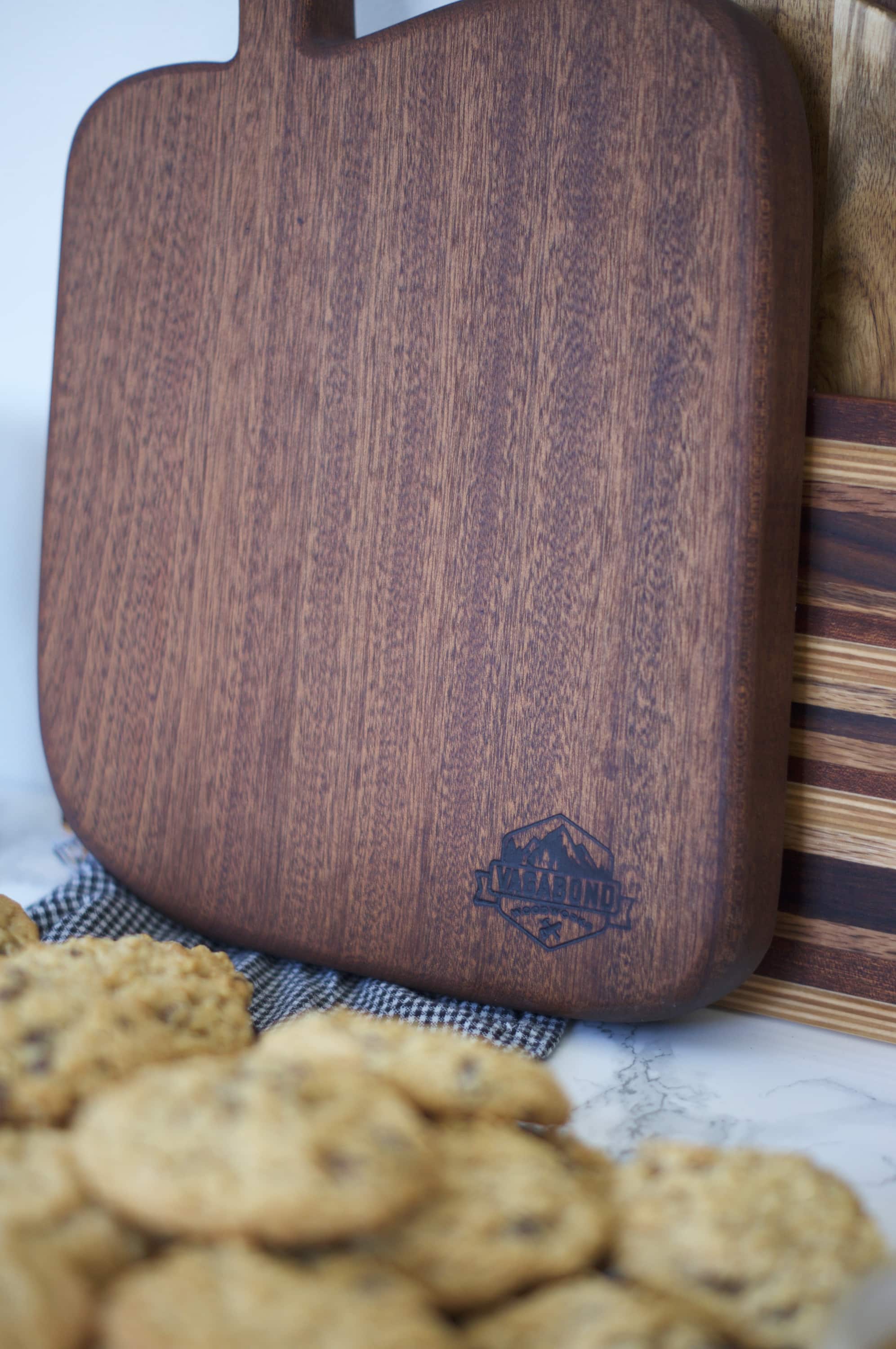 But, I got the chance to learn so much earlier this year, on my visit back to SC in January. One brisk afternoon I went out to his farm – saw his shop, met his dogs, fed some goats. We sat and had coffee (more on that to come), diving deep into discussion. He showed me the projects he was working on, namely one he had dubbed #spoonsforgoons2018 wherein he tasked himself with carving a new spoon every week for the entire year. Each one different, unique, intended for a family member or friend with a specific purpose in mind. An iced tea spoon for his girlfriend, a serving spoon for me, a cookie dough spoon for a former neighbor in Jersey. 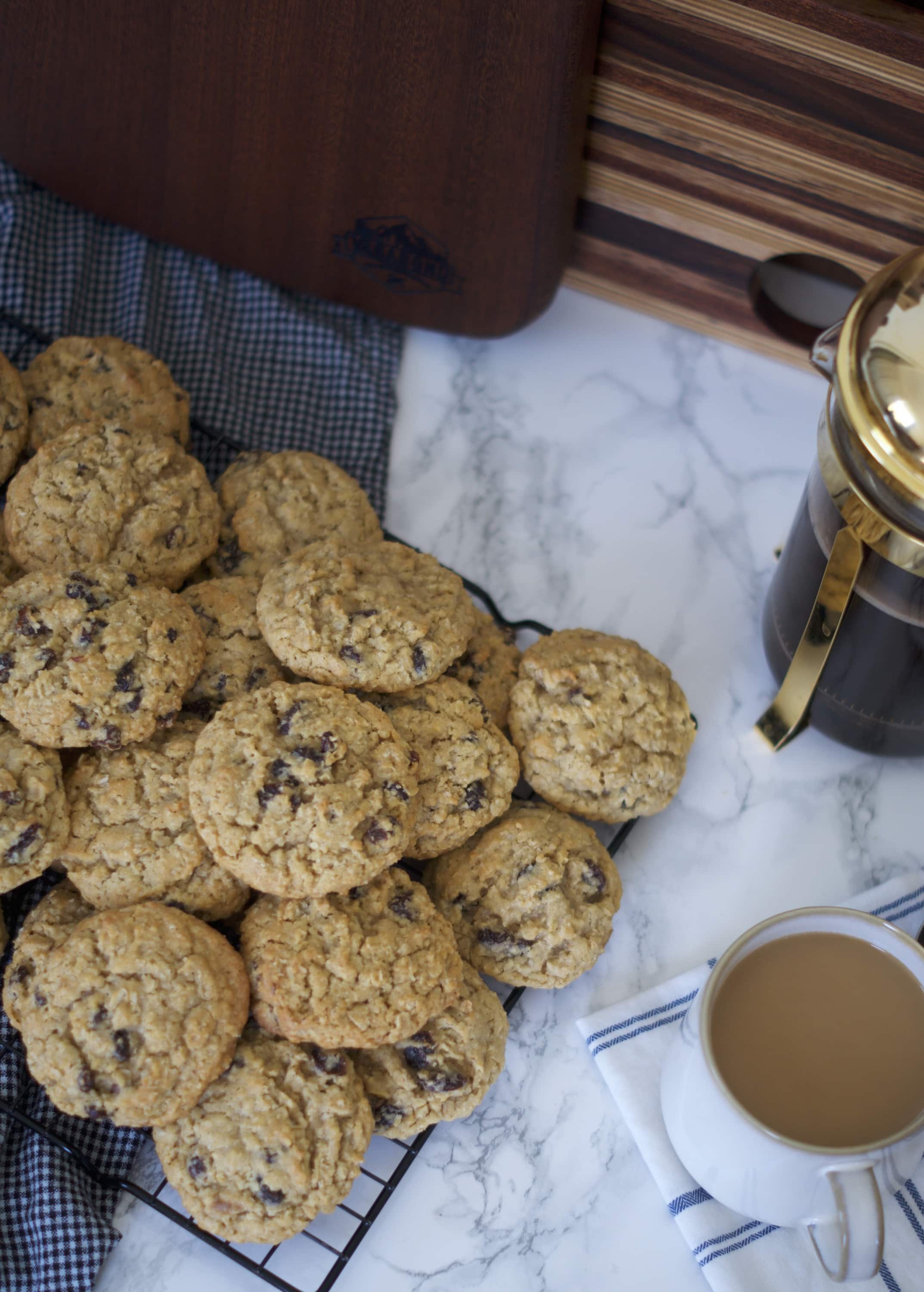 It was this spoon that tugged hardest at my heartstrings.

An older woman he’d lived next to as a boy would regularly make him oatmeal raisin cookies. An entire batch just for him. Because, as he put it, “What kid wants an oatmeal raisin cookie? That’s a cookie for the elderly.” But he preferred them. And she knew. And she took care of him. Now, he wanted to do the same for her. Decades later with this spoon. To make it with care and attention, just as she had done for him for so long. To gift it to her in the hopes that it would brighten her day as much as her cookies had been a light during his childhood.

I felt the heart in that story when he told me. So much so that I had no choice but to make him another batch of cookies, packaged up and mailed after my trip. I didn’t need a special spoon to mix the dough, but I knew who to ask if I’d ever want one. 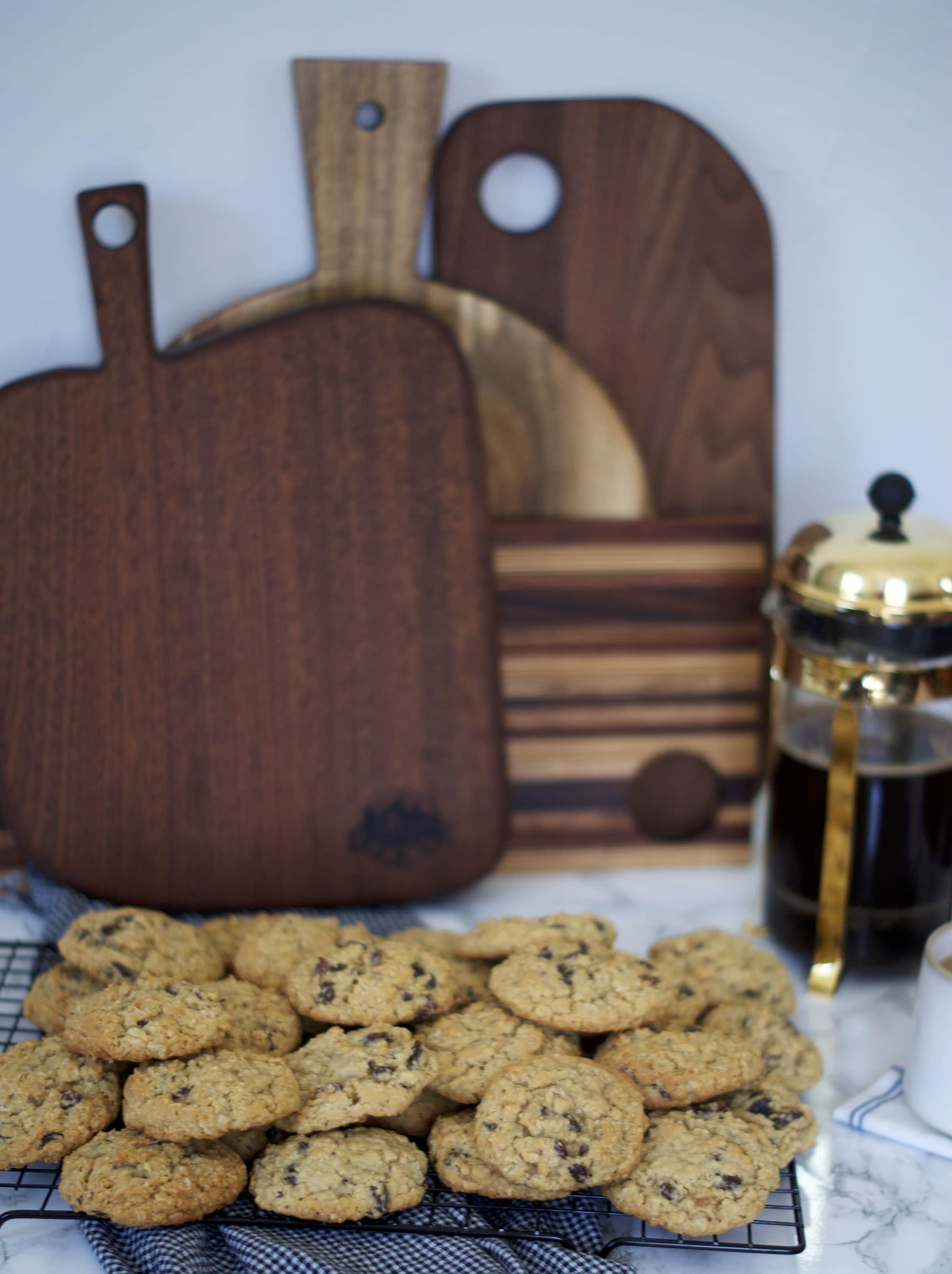 Preheat oven to 350 degrees. Line baking sheets with parchment paper and set aside.

Whisk together the flour, baking soda, powder, salt, and cinnamon. Set aside.

In the bowl of a stand mixer, cream together the butter and sugars until light and fluffy. Mix in eggs, one at a time, being sure they’re fully incorporated. Stir in vanilla extract.

Working in three batches, mix in dry ingredients, scraping the bowl as necessary to make sure everything is fully incorporated. Stir in oats and raisins.

Remove from oven and allow to cool on rack to room temperature.