Do you ever get these gut feelings? That just guide you towards what to do?

I had one of those gut feelings yesterday. Something was telling me I had to go to the humane society. 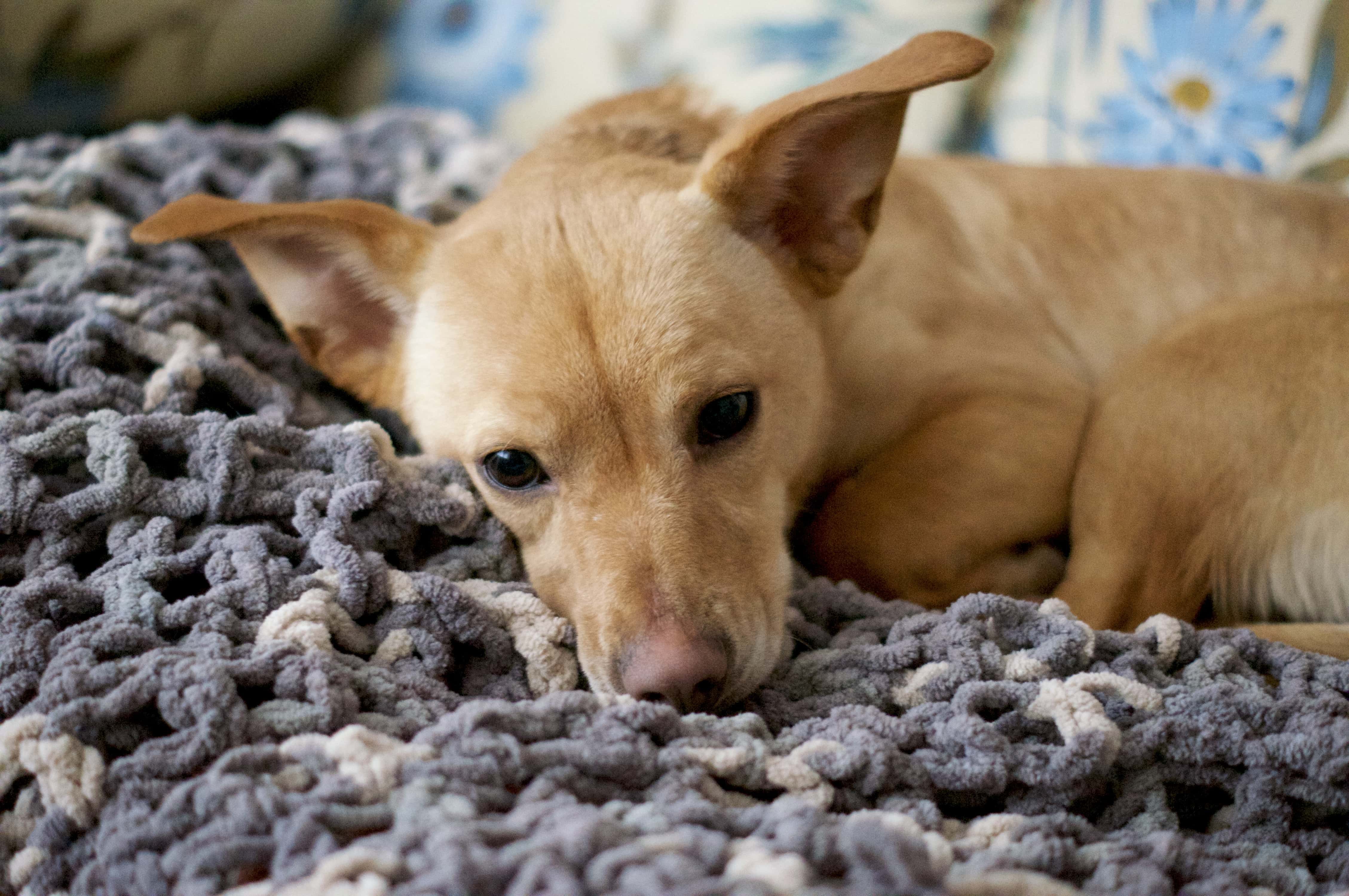 I've been wanting a dog for a long time. Leonard, that precious pup you've seen before, is not mine. He is The Boyfriend's. I take care of him and watch him when The Boyfriend is working late, but when it comes down to it, Leonard is his, not mine, even though I love him dearly. When I bought this house I got it with the idea of a dog in mind - it's got a huge fenced in backyard, the street isn't busy with traffic, and there's plenty of room to stretch out inside.

There have been numerous attempts at getting a pup - friends of friends who have puppies that need a good home (only to be taken when I'm en route to them), offers to take dogs I have no connection to, fruitless trips to the humane society and adoption centers. But it's been six months and nothing worked out.

So, yesterday, when I got this stirring, I knew I had to listen to it. 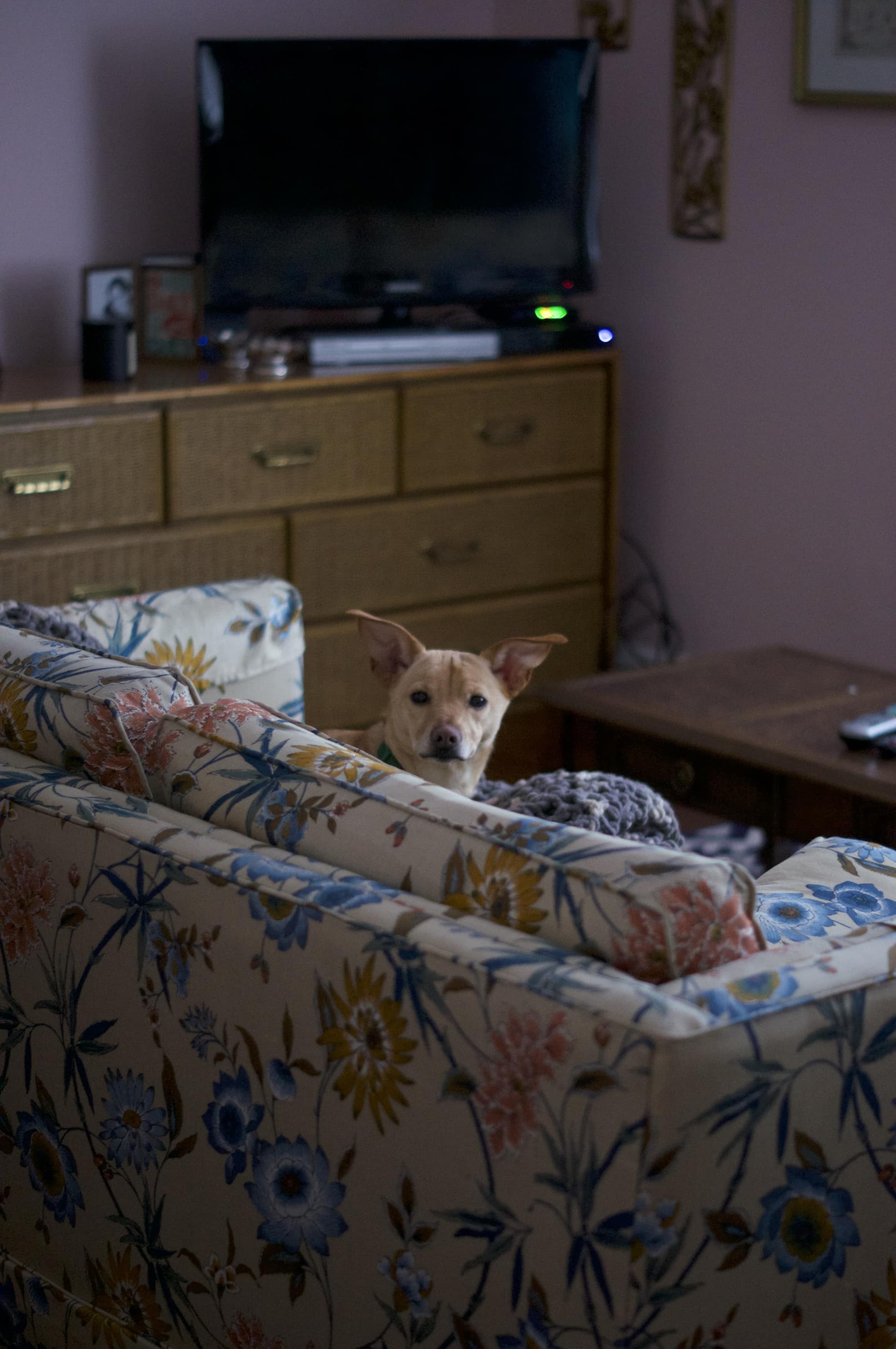 I raced over to the human society, only to find out that it was closed for a staff meeting. Maybe my gut was wrong? Maybe I wasn't supposed to get a dog today? Maybe I should come back at 2 when they open?

Undeterred, I decided to go to another shelter across town, thinking maybe the humane society was closed because I was meant to get a dog from the other shelter? I had to try.

And try I did. To no avail. I walked around looking at all the dogs multiple times, choosing a few that I thought I might connect with and trying to see if anything blossomed. I spent two hours walking and talking and petting and playing with fabulous puppers. But nothing felt like love. Nothing was that instantaneous connection that I knew meant we were companions, together forever. 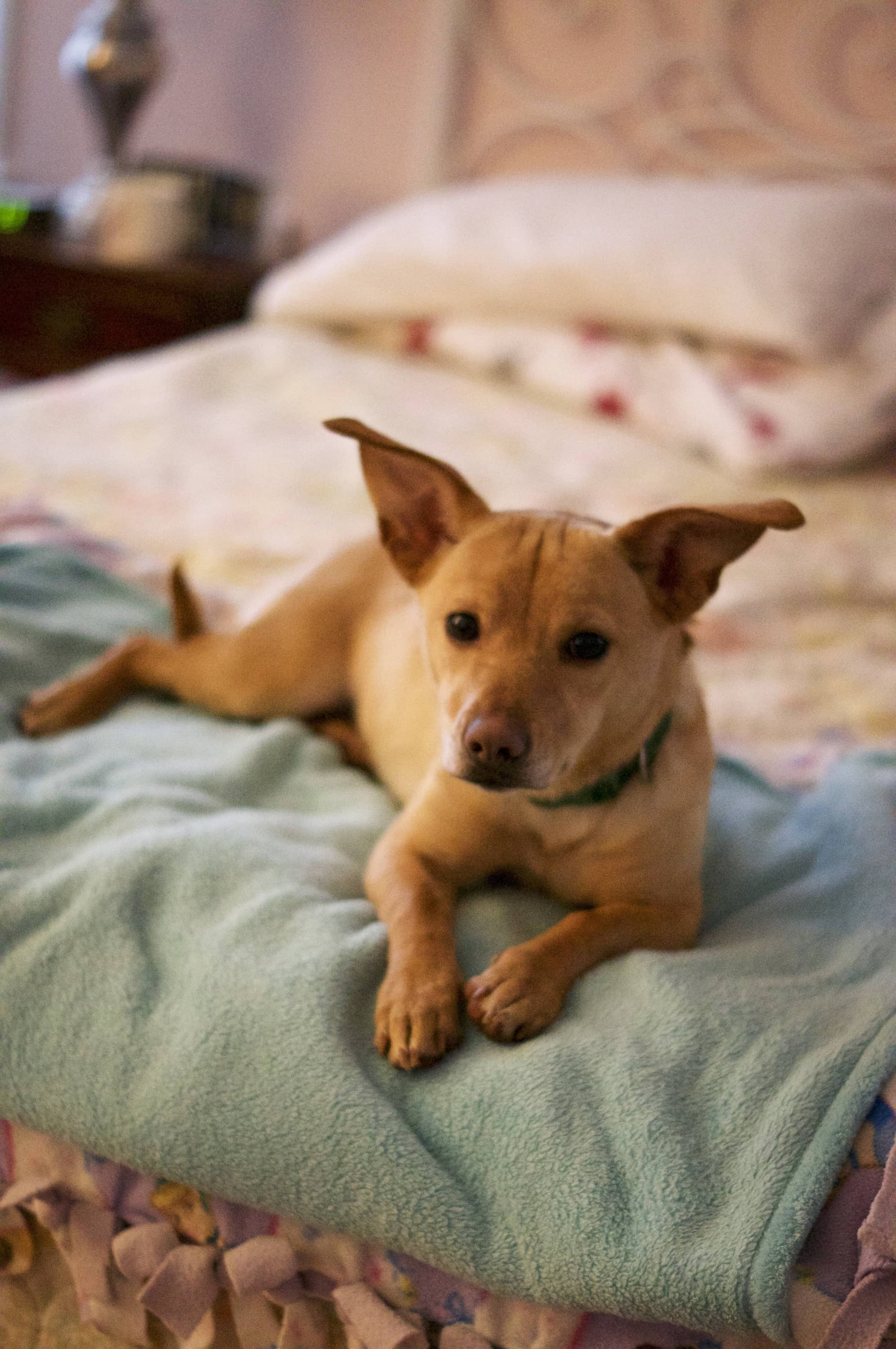 Leaving dejected, I realized it was after 2...I could go to the humane society again and keep trying if I wanted. But I wasn't sure anymore. I was doubting my gut, thinking maybe I was trying too hard to make something happen. Maybe I wasn't supposed to have a dog. Maybe my gut was wrong.

So, I went home. And was antsy and anxious and longing for the pitter patter of paws on my floors. I had to go back, if I didn't, I was always going to wonder. There was a feeling in my gut for a reason.

That reason was Edgar. 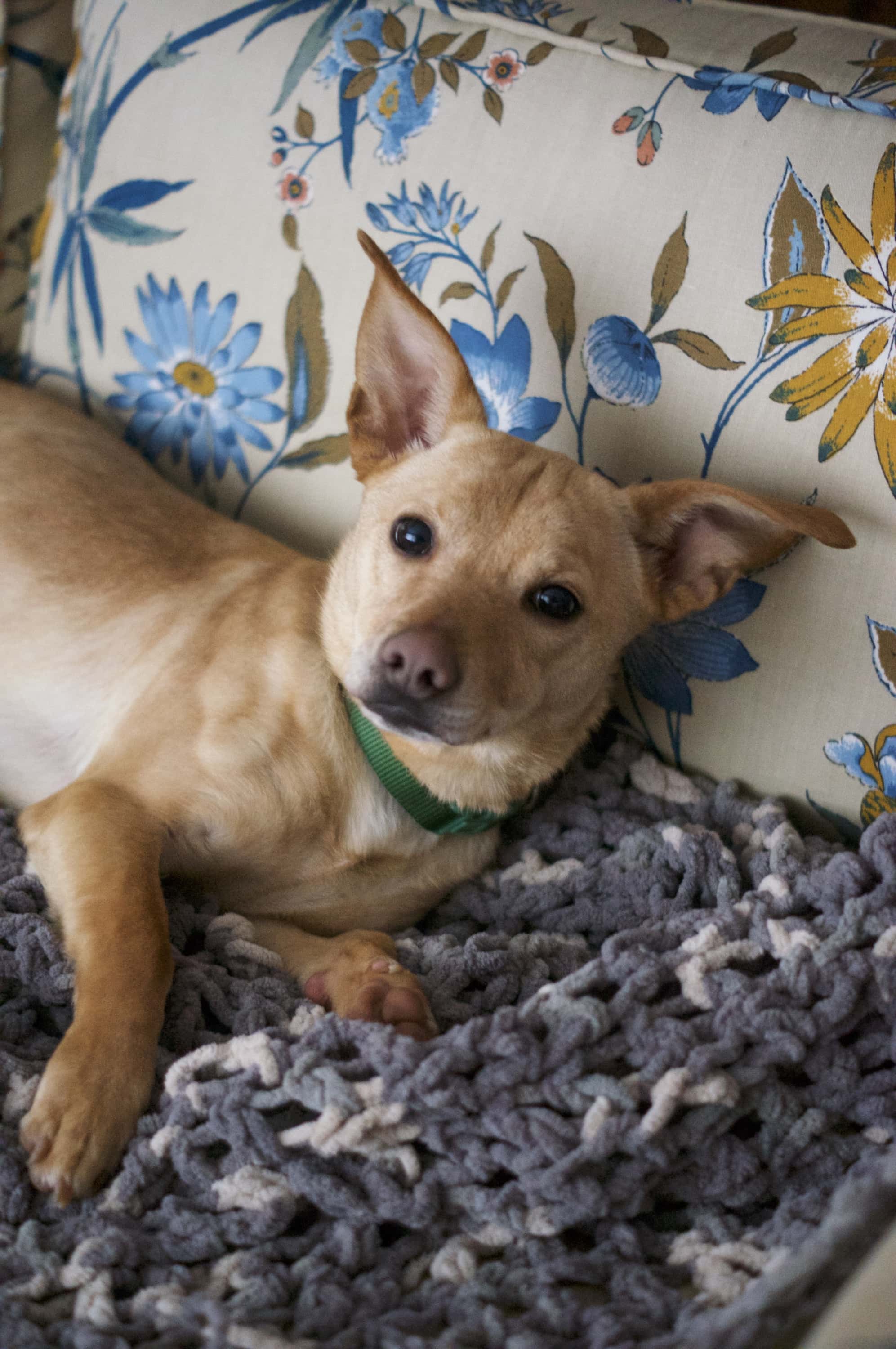 He was the first dog I locked eyes with when I walked into the shelter. He was sitting in his kennel, much too small for the space, just wagging his tail, waiting. I walked over and bent down, he sniffed, licked, and that was it. He was mine and I was his. Even now, I'm tearing up just thinking about it.

I took him out and he nestled into my arms. He walked so well on a leash, listened to my commands, and wagged his tail incessantly. And in those first moments I knew why nothing before had worked out, because he was meant to be mine. 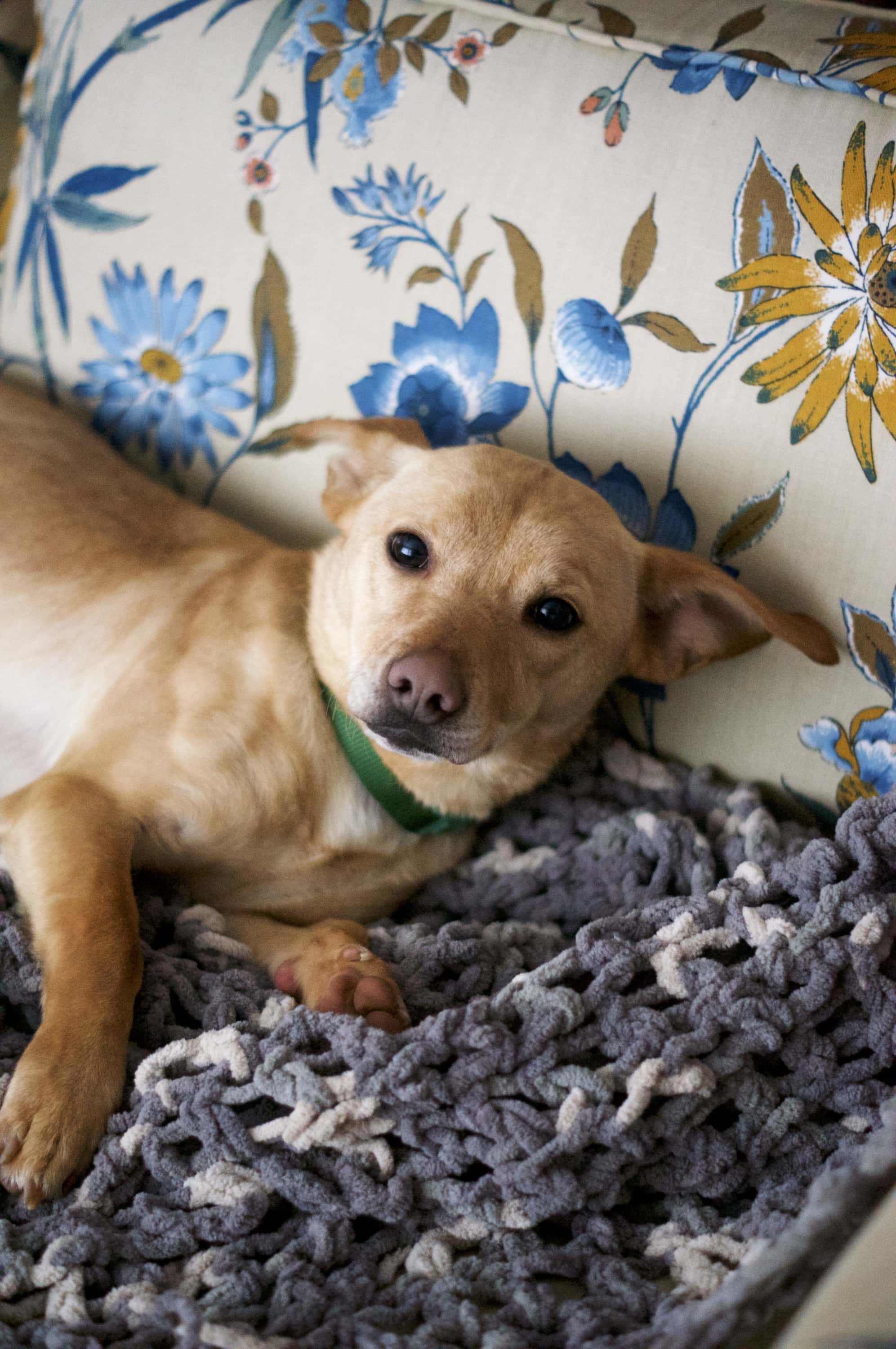 So, here's what I know, so far, about life with Edgar, all 18 pounds and floppy ears of him, one day in:

Needs to work on: 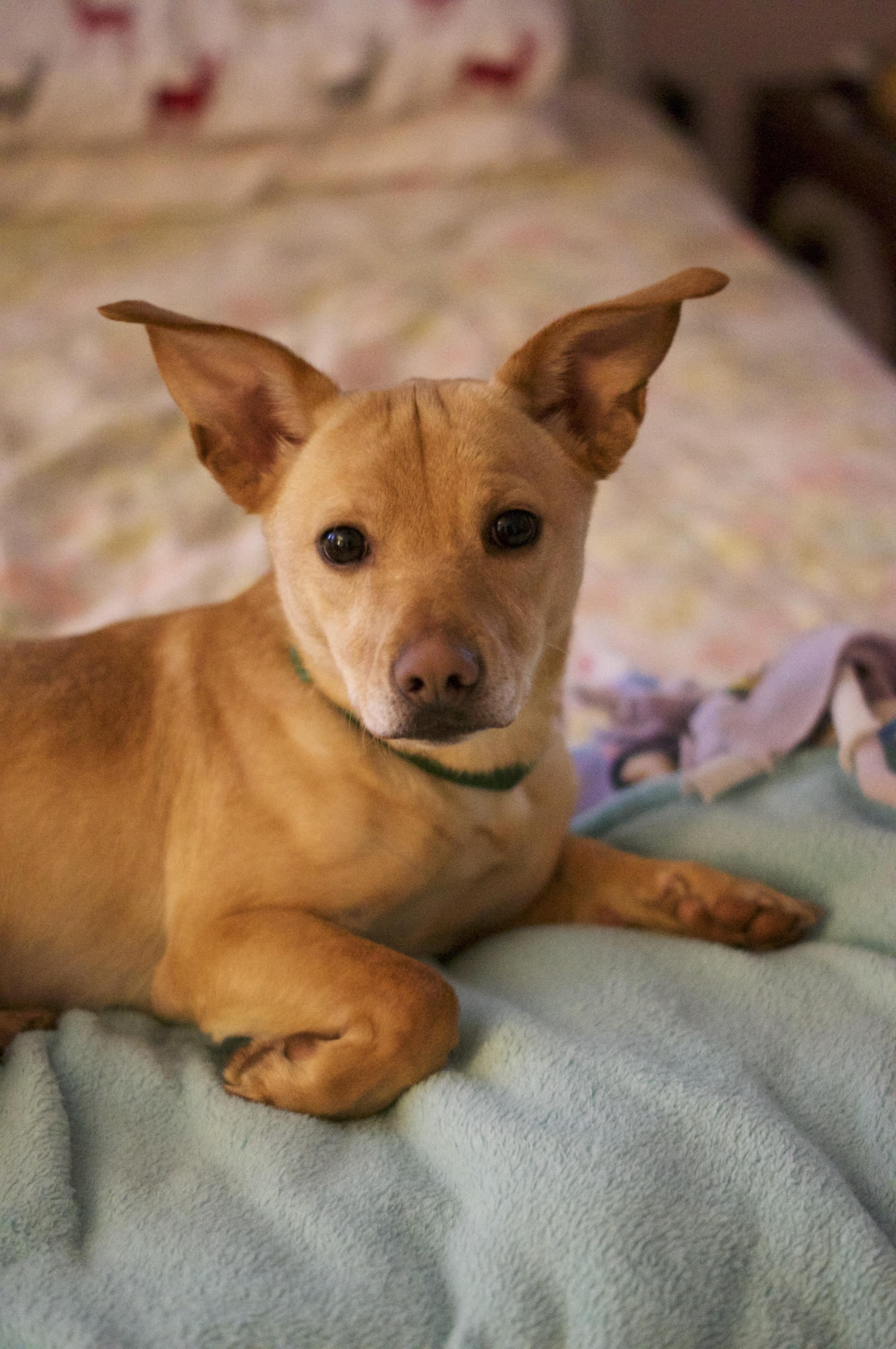