This may be controversial – but I didn’t make any resolutions for 2018. 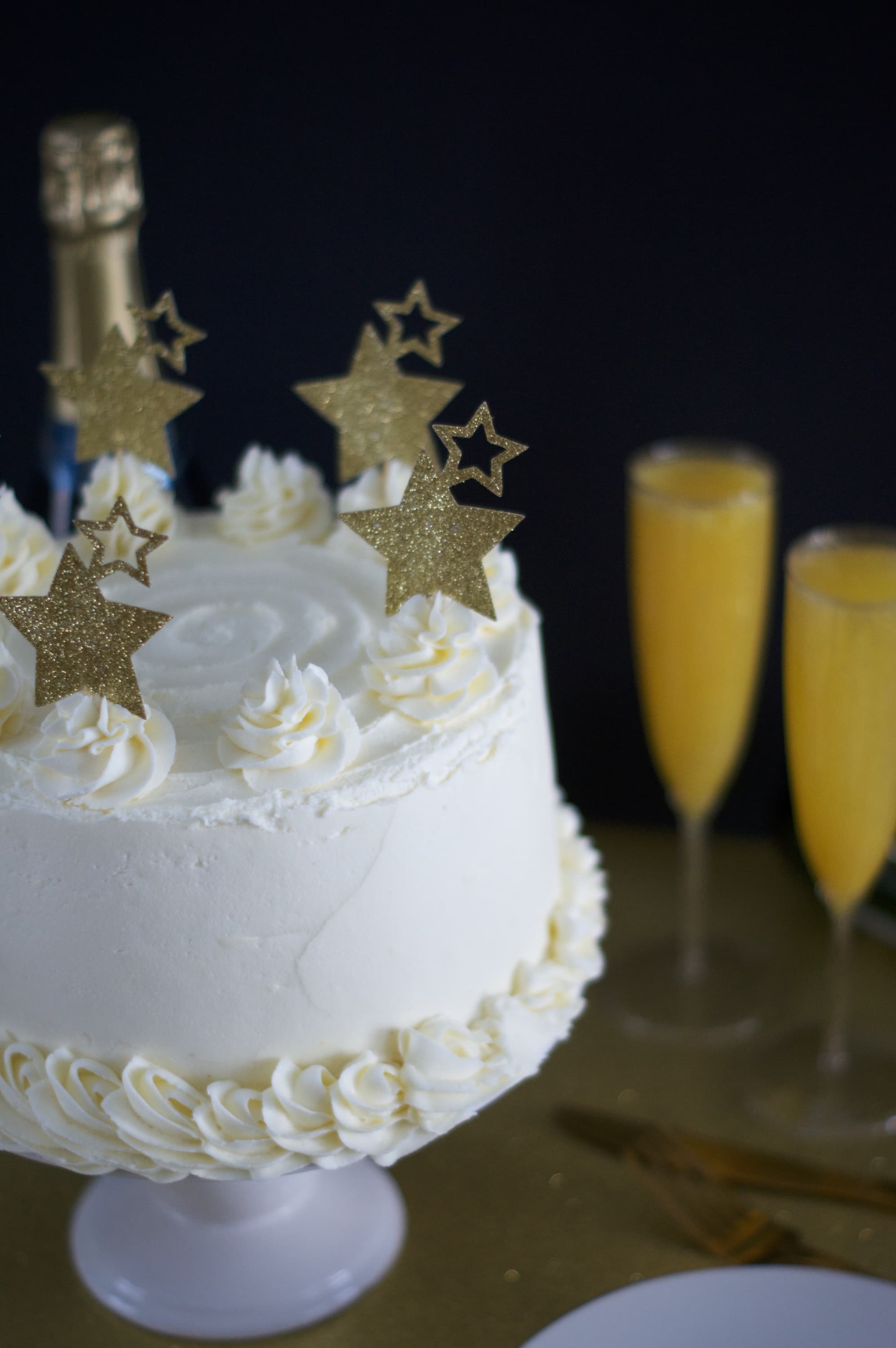 I didn’t want to.

Setting lofty goals and harsh guidelines (let’s face it, that’s what most resolutions are) fills me with an exorbitant amount of anxiety. The pressure to perform is too much. I worry about failing and disappointing others. In the end, I end up disappointing myself more than anything.

This year, I just want to continue. Keep moving forward. 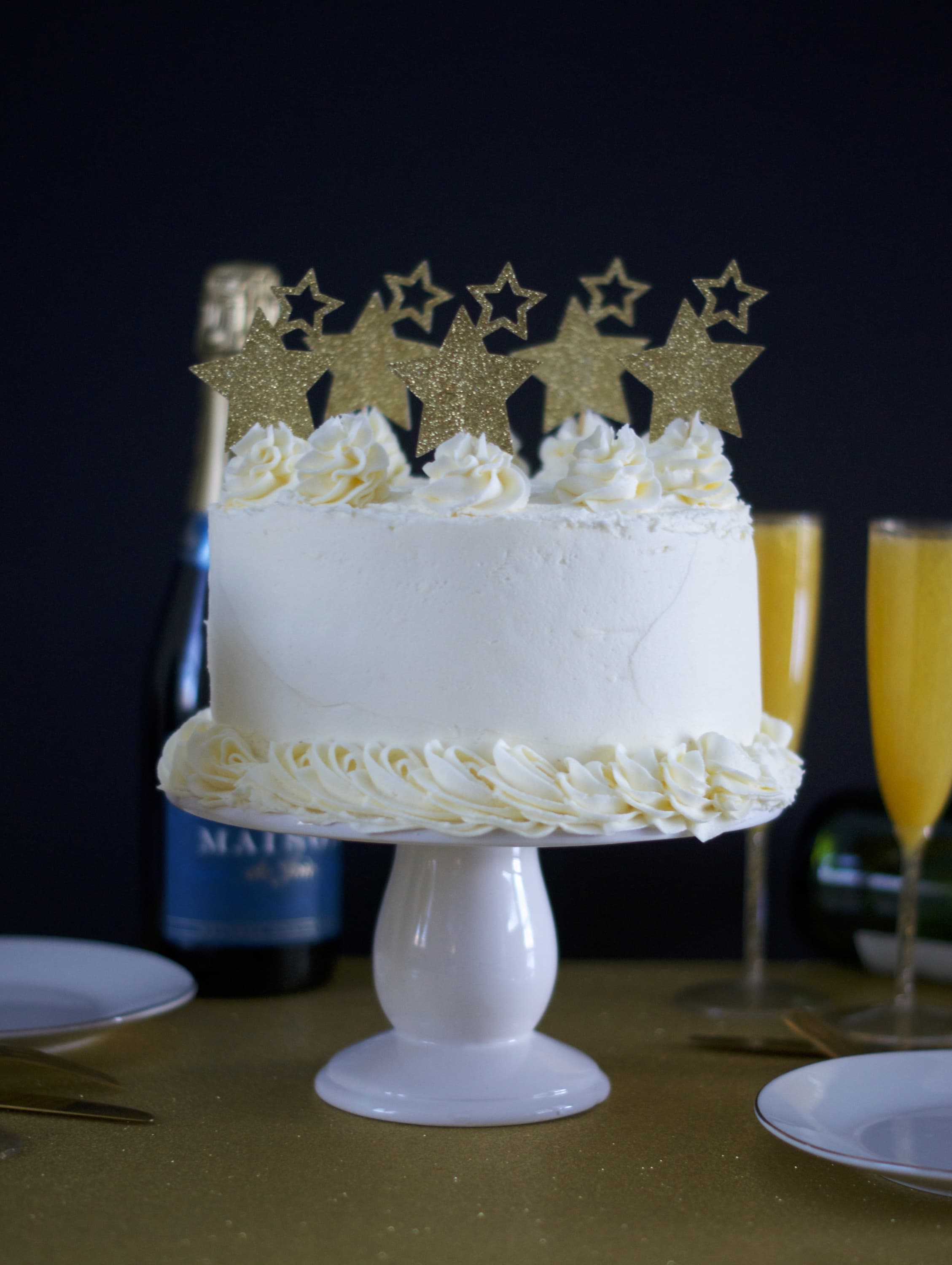 2017 was a year of hardship and heartbreak (for me and so many other people). But it was also a year of achievements and accomplishments. I’ve spent a good portion of the last few weeks looking back on this year, and previous ones before that, and I have to say, I’m proud. I made serious changes to better my body, my mind, and my heart. I moved back home, got a new job, put myself first. Finally. For once.

And I continued to do that last night. I spent New Year’s Eve with my family – going over to my older sister’s house where we played Mad Libs and drank champagne and colored in coloring books. I squeezed babies and sang terribly. We laughed and ate and took a group photo. It was the perfect end to a less than perfect year. 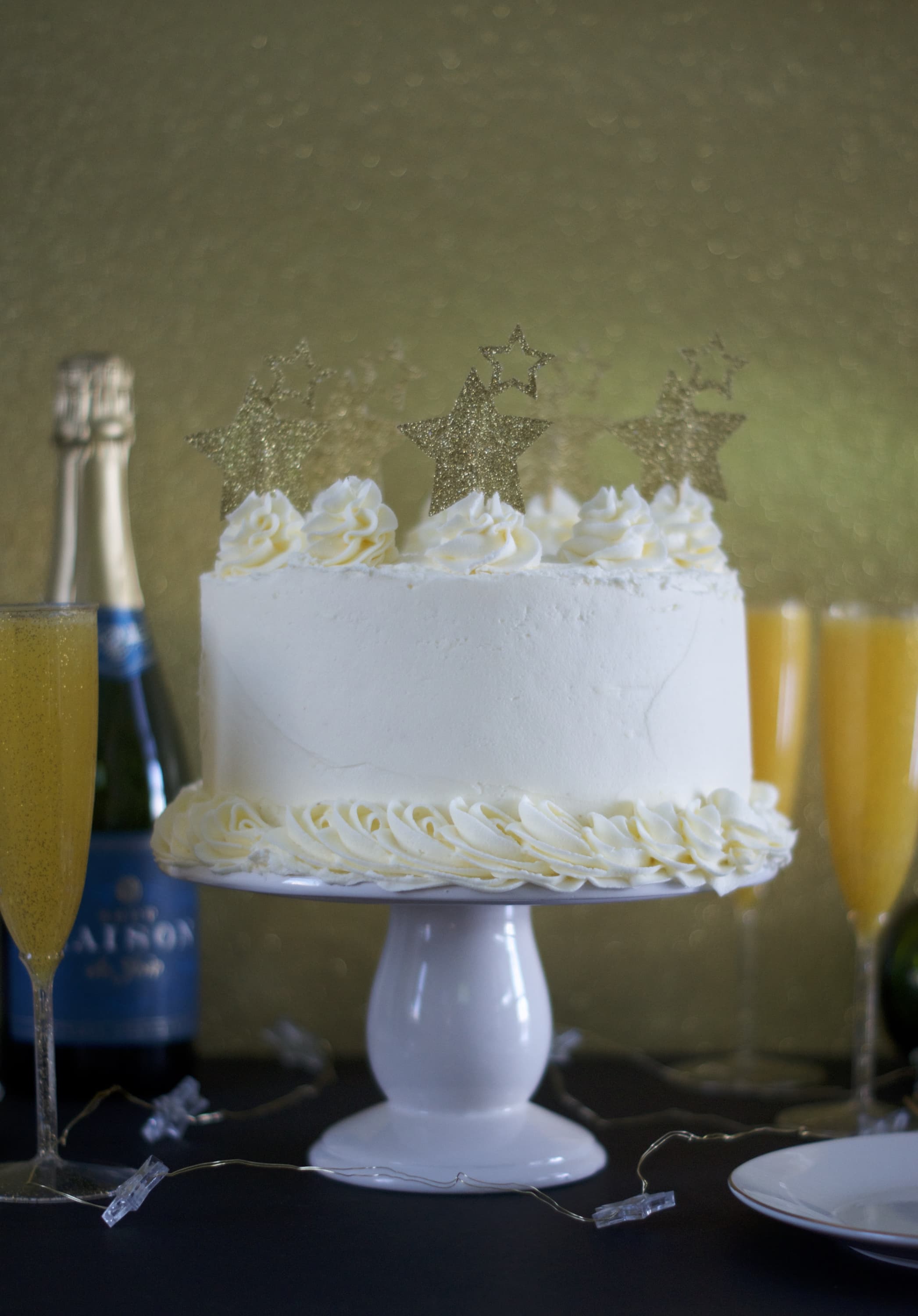 Imperfect though it was, it was still useful, necessary. If I could label it, I would say that the last year was “The Year of Transition.” It was uncomfortable at times, making me stretch in ways I wasn’t ready for, even if they were necessary. In that discomfort there was growth, real and measurable. Nothing really turned out the way I expected it to, but, truthfully, that seems to be for the better. I’m proud of where I am, grateful for where I was.

Now, after all the time I spent looking back, I’m ready to look forward. Move forward. Carry on, continue, regardless of resolutions. 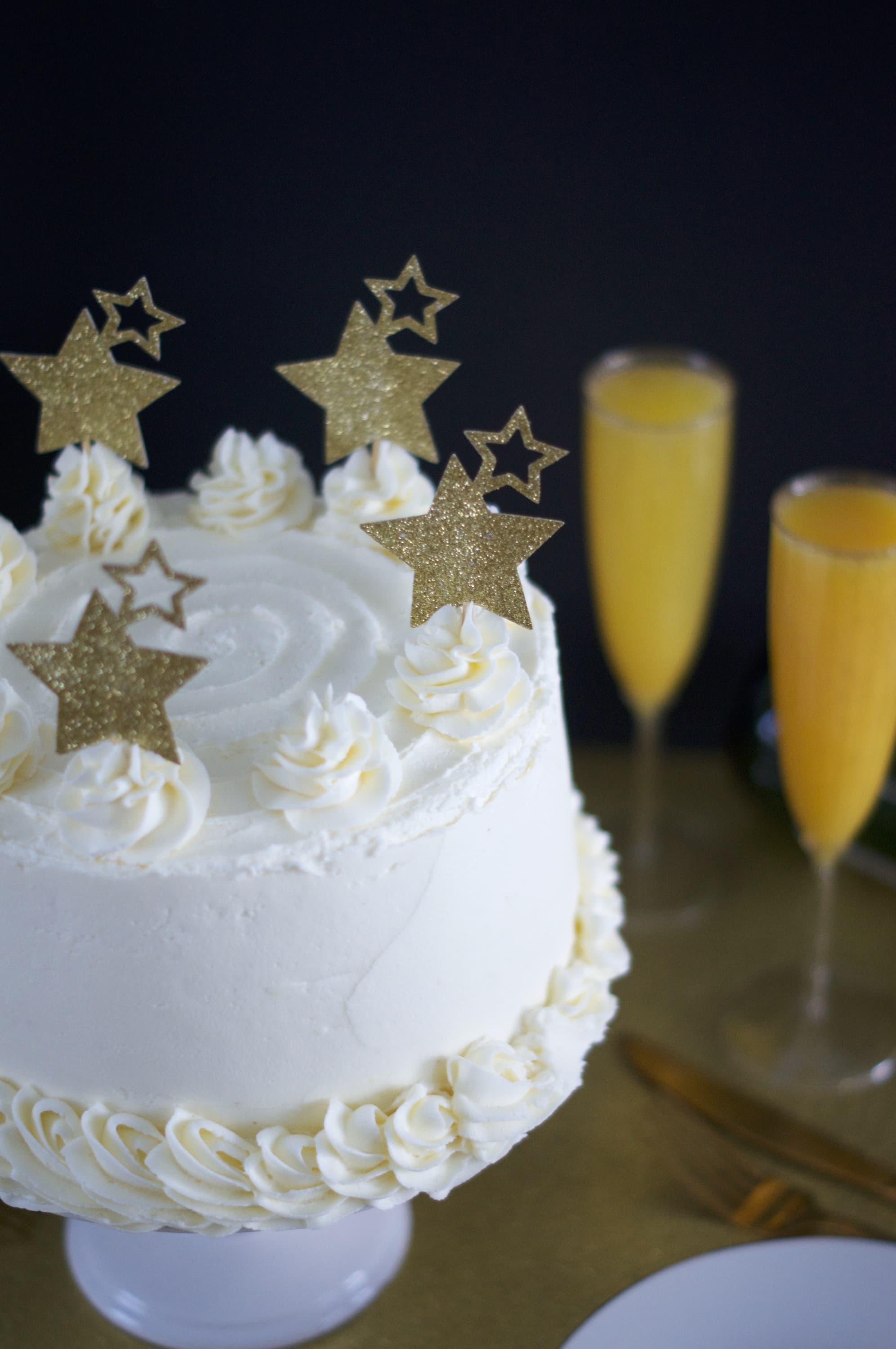 Preheat oven to 350 degrees. Line 3 8-inch round cake pans with parchment paper and spray with baking spray before setting aside.

Whisk together the flour, soda, powder, and salt. Set aside.

In the bowl of a stand mixer fitted with a paddle attachment, cream together the butter, oil, sugar and zest until light and fluffy, about five minutes. Scrape down the bowl as necessary.

Add the eggs, one at a time, beating until fully incorporated. Stir in the sour cream and vanilla.

Working in three batches, add the dry ingredients to the bowl, alternating with the champagne.

Bake in preheated oven for 30 – 35 minutes, or until cakes are golden brown and the tops spring back when touched lightly.

Remove to rack to cool.

Combine ingredients in a small saucepan and cook over medium heat, whisking constantly, until sugar has fully dissolved. Remove from heat and allow to cool.

When cakes have cooled, brush generously with syrup.

Cream together the shortening and butter until smooth. Add the powdered sugar and ¼ cup of the mimosa syrup. Whip until fluffy, adding more mimosa syrup until desired consistency is reached.

To frost cake: Place one layer on a cake board and cover with a generous layer of frosting, so that the extra overflows onto the sides. Repeat with the second and third cake layers.

Cover the cake in whatever frosting remains. Place back in fridge, removing at least 30 minutes before serving.