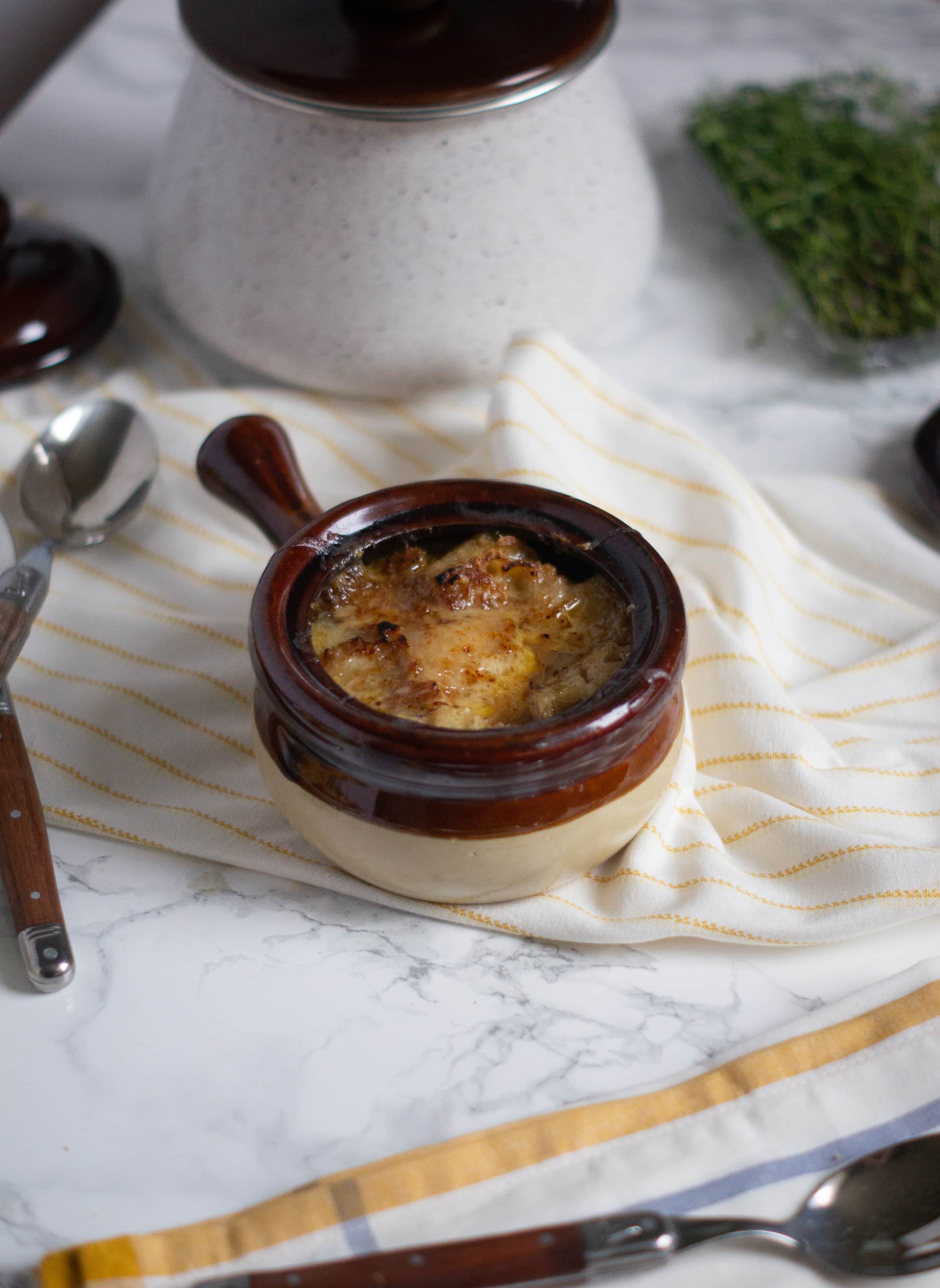 Not this soup, I made this soup a while ago.

Right now, I’m making mushroom and wild rice soup. Up next, it’ll be cheesy chicken and rice. A few weeks ago, it was loaded baked potato. 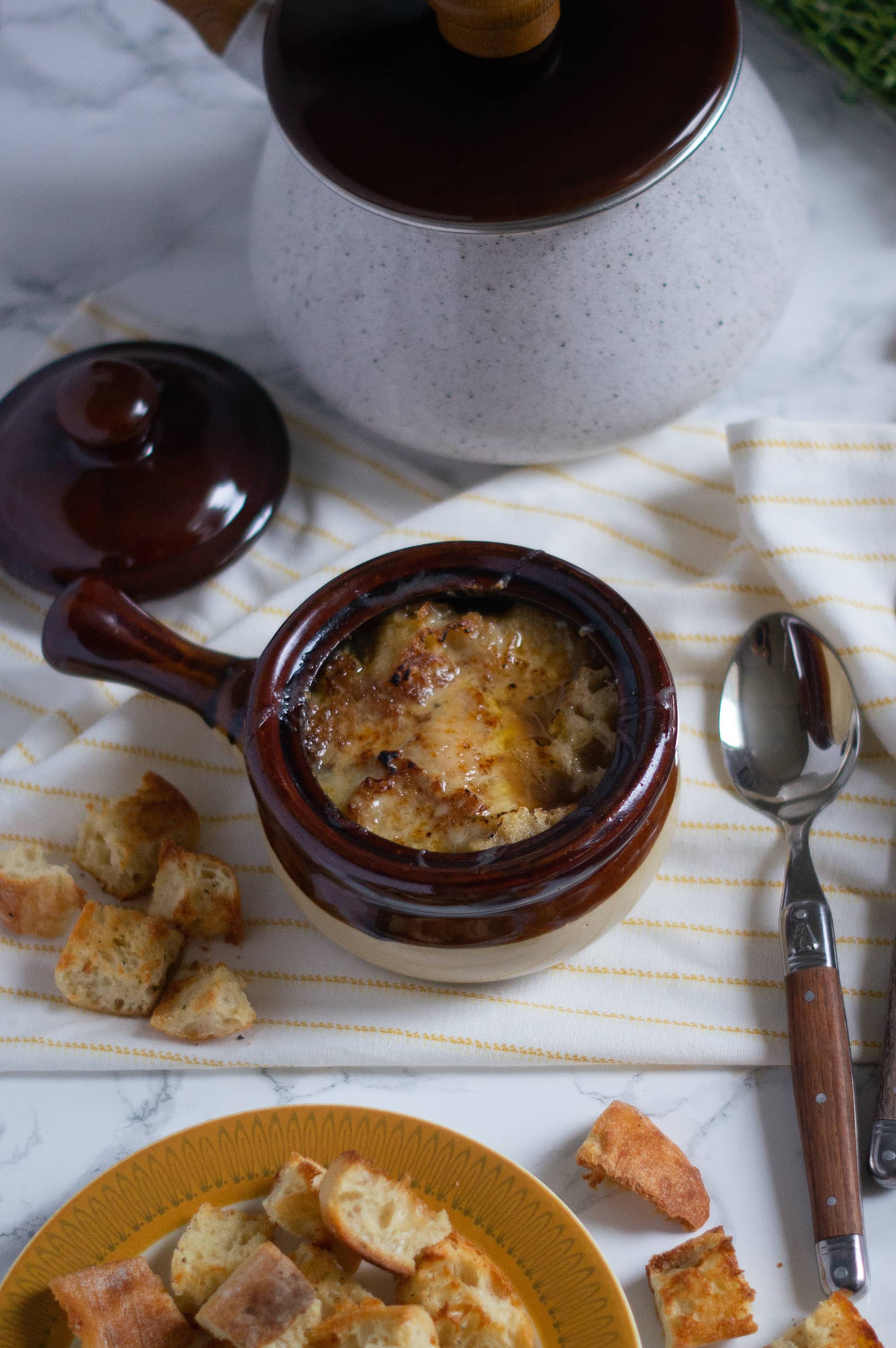 I’ve made a lot of bad soup. There was the apple and squash debacle that was more like baby food, a separated cheese-based soup that curdled when I attempted to make it “low-cal” and add skim milk and low-fat cheese (I was young, naïve…and in a bad, bad place), and finally, last fall’s attempt at French onion that I accidentally sprinkled powdered mustard into. It was awful.

It was not this soup. 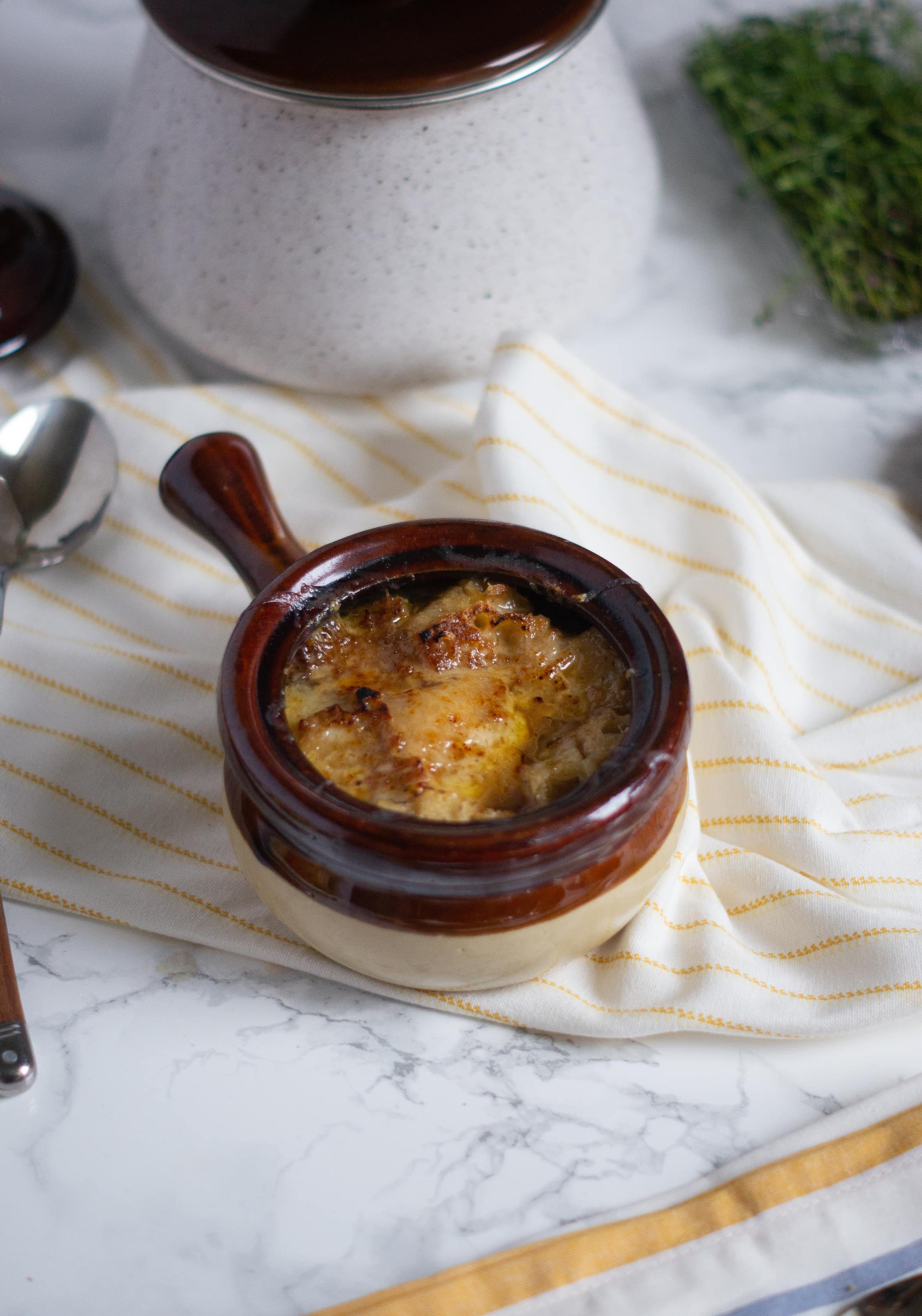 This soup is delightful! As has been the trend in my soups as of late. Here’s hoping it continues. And here’s the link to the recipe!