“Hey, can I talk to you for a second?” I shifted in my kitchen clogs, staring at the mixer and not my boss, unable to meet the gaze of his blue eyes. 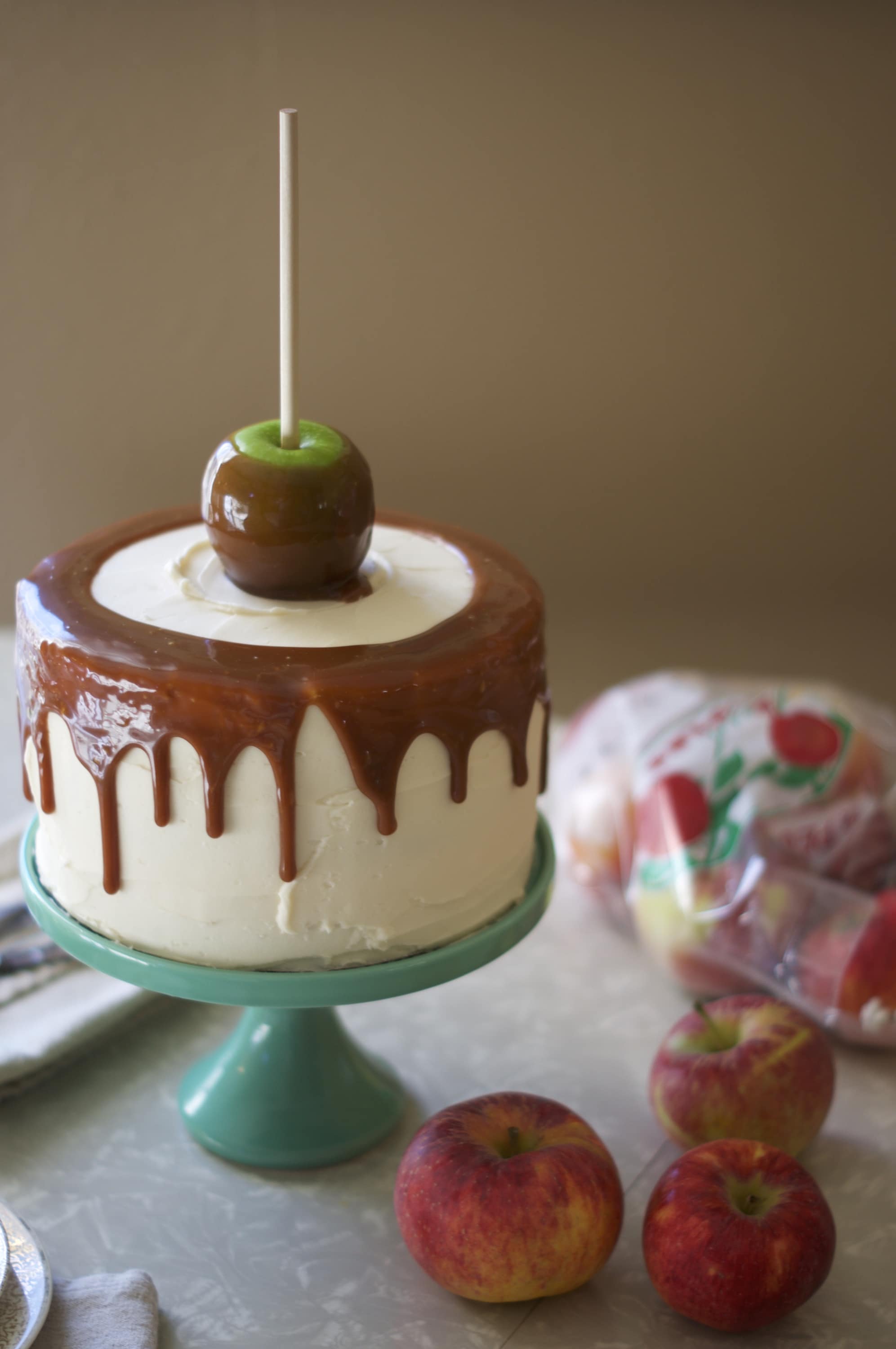 “Sure,” he said. I left the contents of the mixer and followed him out into the dining room, the lunch rush nearly done. We sat at the community table, his son at the head of if playing a game on his phone, a bowl of half-eaten mac and cheese beside him. I tried to look anywhere but at him, not wanting to say what I was about to.

“Moving back to Wisconsin,” he finished.

I whipped my head up, tears already springing to my eyes. “…yeah.” I stammered, struggled to understand. ”How did you know?” 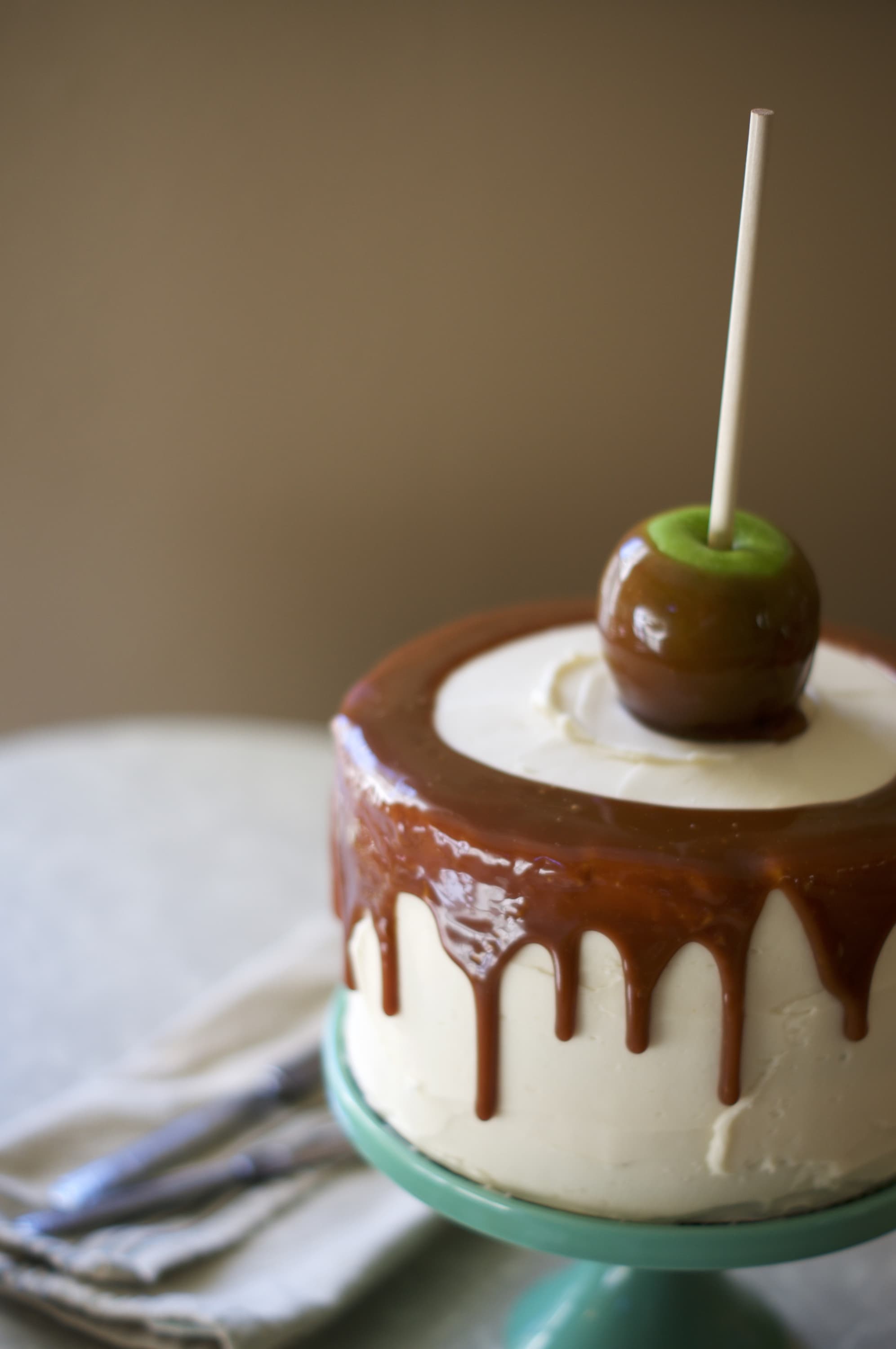 “I figured it was about to happen,” he smiled, broad, genuine, his head tilting in the way that was completely unique to him, to Alex. “That, and I saw your house listing. I wasn’t sure at first, I thought I recognized it, and when I got to the picture of the garage and saw my weight bench, I knew.”

Of course, the weight bench. The weight bench he’d given me a few months ago, when I decided to turn my garage into a home gym. When I was still hell bent on remaining where I was, who I was.

“I wasn’t going to tell you until I had accepted an offer on the house. I didn’t know how long it would take. I certainly didn’t think it would happen in a day. I thought it would take a few weeks. Or maybe a few months.” I rambled on. I thought I had more time with him, with this place. 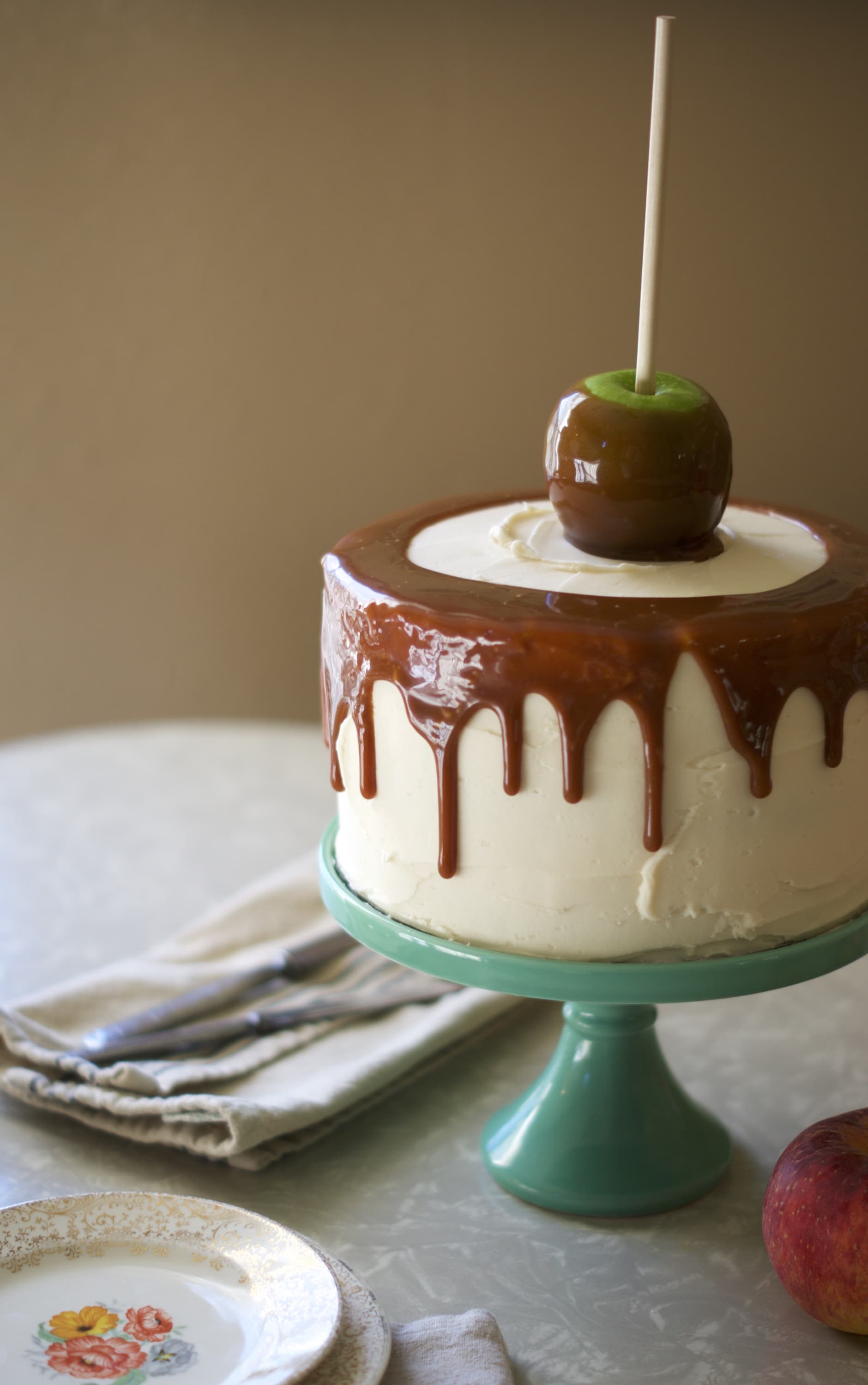 We talked some more. He asked about my plans moving forward, how close I’d be to my new twin nieces, if there was anything he could do. We decided on an end date, when my last shift would be. I fiddled with the corner of my apron. Neither one of us ready to move from that table, that moment. His son's game continued to whir and whistle. I continued trying to hold back tears. I continued to fail.

“You have a gift, Amanda,” he told me. “You should keep doing this. I know you say you don’t want to own your own business, but you are the kind of person who should. You don’t just make food that tastes good. You make food for people to feel something, to move them. You put emotions into everything you make," he paused. "I feel like somewhere along the way, I lost that thread.” 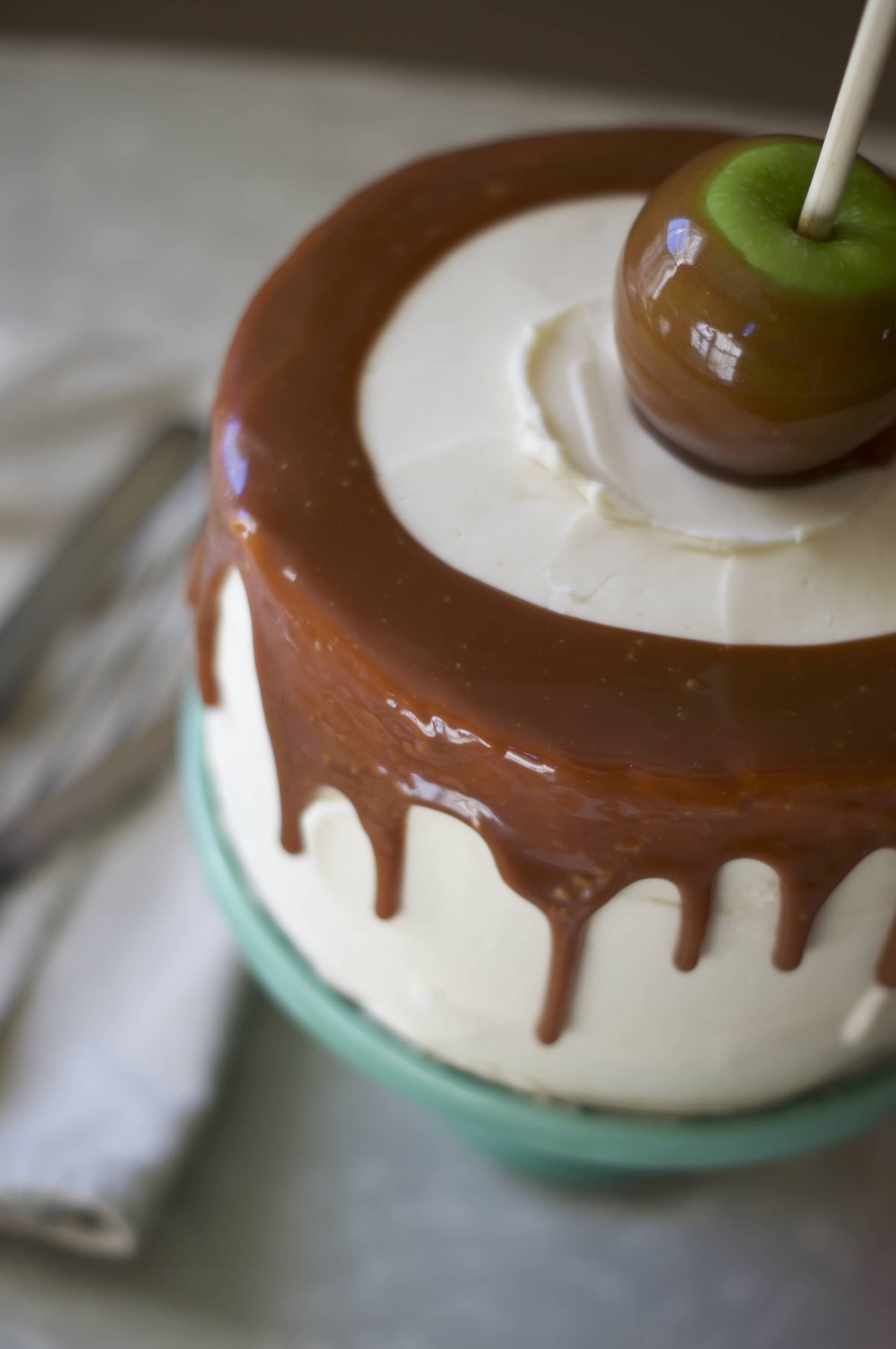 The tears were free flowing now. My chin quivered. I tried to wipe away the water. We shared a small smile. Eventually, I returned to my corner of the kitchen, to the contents of that mixer. He returned to his son, to the business he was running. Both of us finishing the day, both of us moving forward, the only way we knew how. 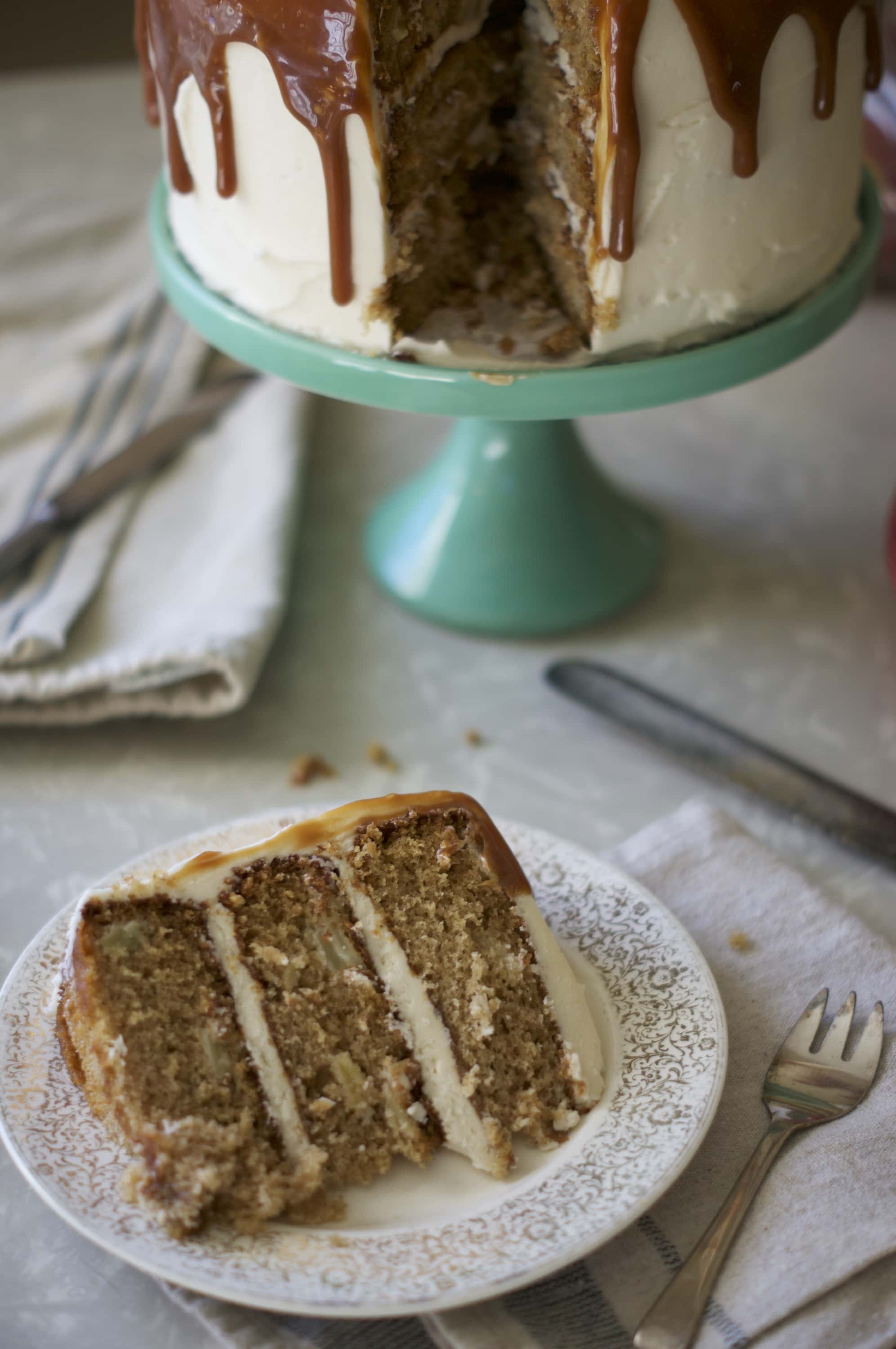 That day and those words have reverberated in my head ever since he expressed them. Partially, because he was patently wrong – he hasn’t lost that thread, I don’t know that he ever could. But also, because he was patently right. Before he put it into words, I hadn’t really noticed it, but now it’s glaringly obvious. I make food to make people feel. To feel good, to feel loved, to feel full. I imbue my food with feelings, being so full of them myself there’s no other option but to have them spill over.

It’s noticeable too, I realize that now. When things are made with love, joy, and generosity it’s palpable. Like another layer of flavor on the palette or a scent drifting through the air. I experienced it firsthand with this cake. A cake that was the last of 8 cakes, the end of a marathon baking session. A cake that would be seen and tasted and tested by dozens of people. A cake that I had such a good time making, felt such joy putting together, it was the first one finished, the most popular of the bunch. A cake that helps me hold onto that thread, at least a little while longer. 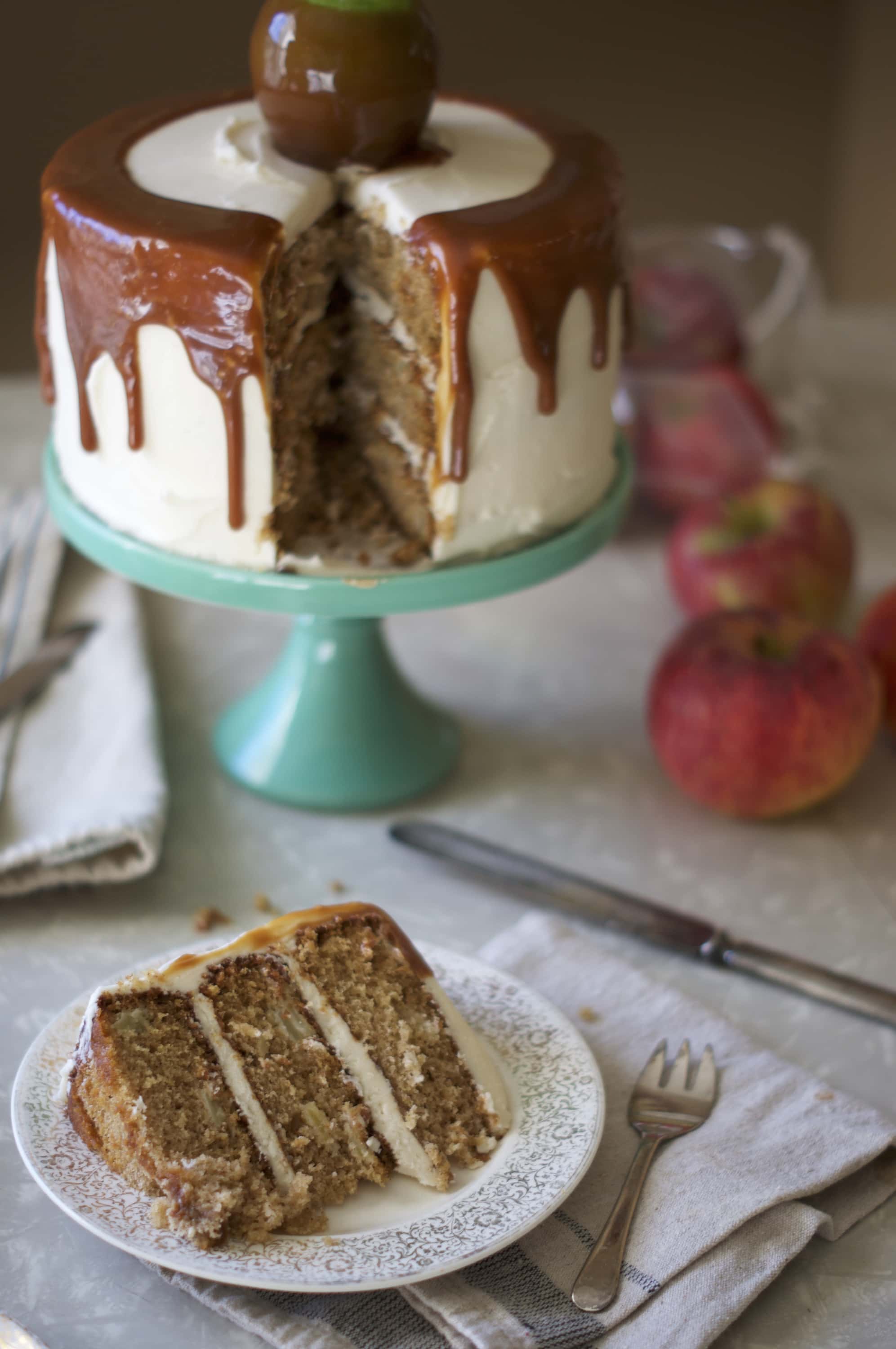 Preheat oven to 350 degrees. Line 3 8-inch round cake pans with parchment paper and spray with baking spray, set aside.

Whisk together all ingredients from flour to salt, set aside.

In the bowl of a stand mixer fitted with the paddle attachment, cream together the butter, oil, and sugars until light and fluffy – about 5 minutes. Scrape down the bowl before adding the eggs, one at a time, mixing until fully incorporated. Stir in vanilla extract.

Working in three batches, add the dry ingredients, alternating with milk, scraping down the bowl to ensure even mixing. Stir in apples.

Divide batter among prepared pans and bake in preheated oven for 20 – 25 minutes.

Remove to rack to cool for roughly 10 minutes, before turning out of pans and allowing to cool completely.

While the cakes cool, make the frosting and caramel apple decoration.

For the caramel apple I used this recipe, without altering or substituting, because it’s that good.

Obviously, there will be leftover caramel, so use it to make the frosting and the caramel drip!

In the bowl of a stand mixer fitted with the paddle attachment, cream butter on medium speed until smooth. Add the rest of the ingredients and mix on medium-high speed until light and fluffy.

Once cake is cooled, slice off any uneven tops to leave you with three, level layers. Place one layer on a cake board and cover with a generous layer of frosting, so that the extra overflows onto the sides. Repeat with the second and third cake layers.

Cover the cake in whatever frosting remains and return to fridge for 30 minutes to chill. Place leftover caramel sauce into a squeeze bottle and slowly pour over the edge of the cake, creating uneven, saucy drips. Top with caramel coated apple. Place back in fridge, removing at least 30 minutes before serving. 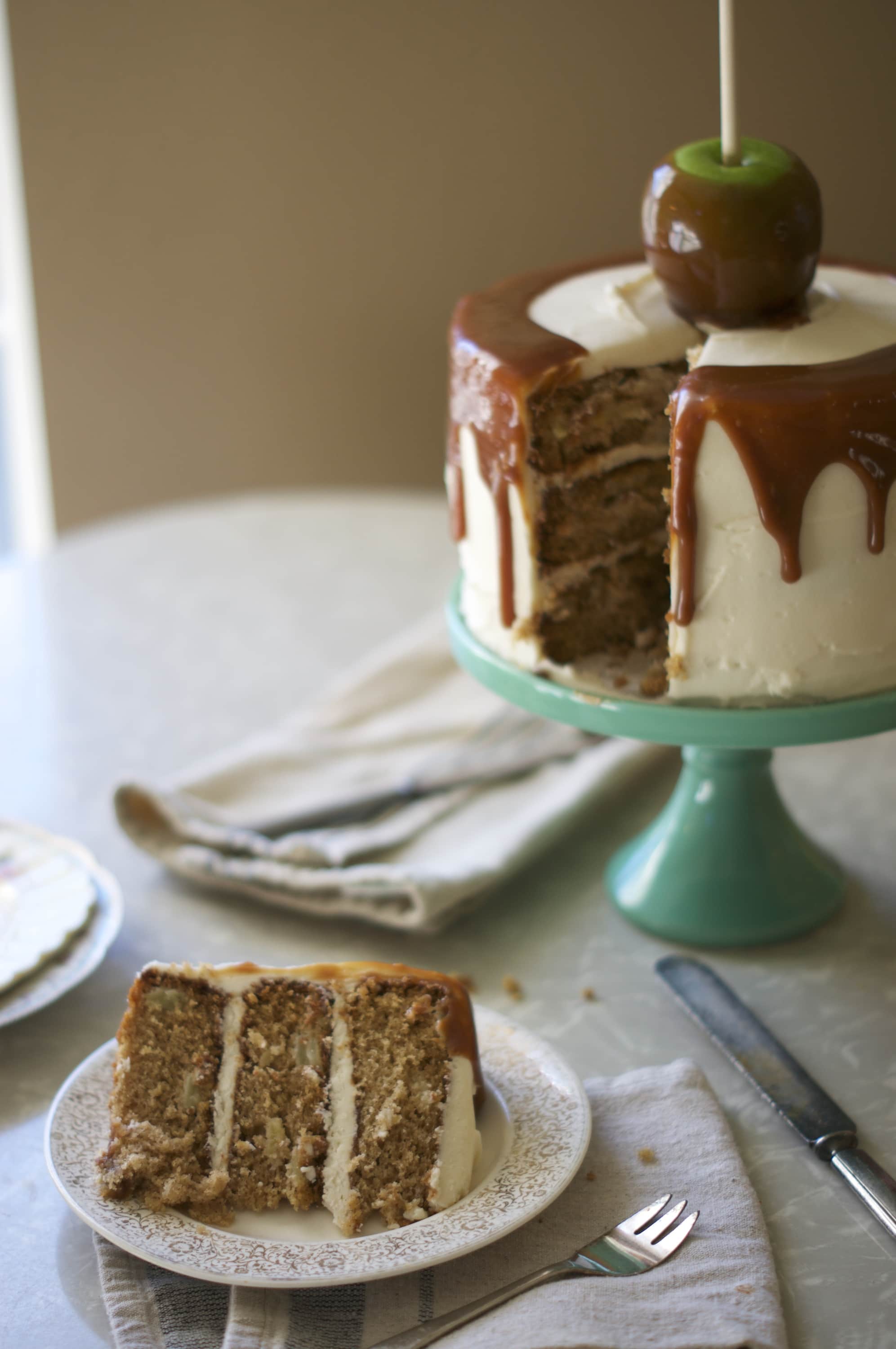