I don’t do well at not doing well. It’s a character flaw. 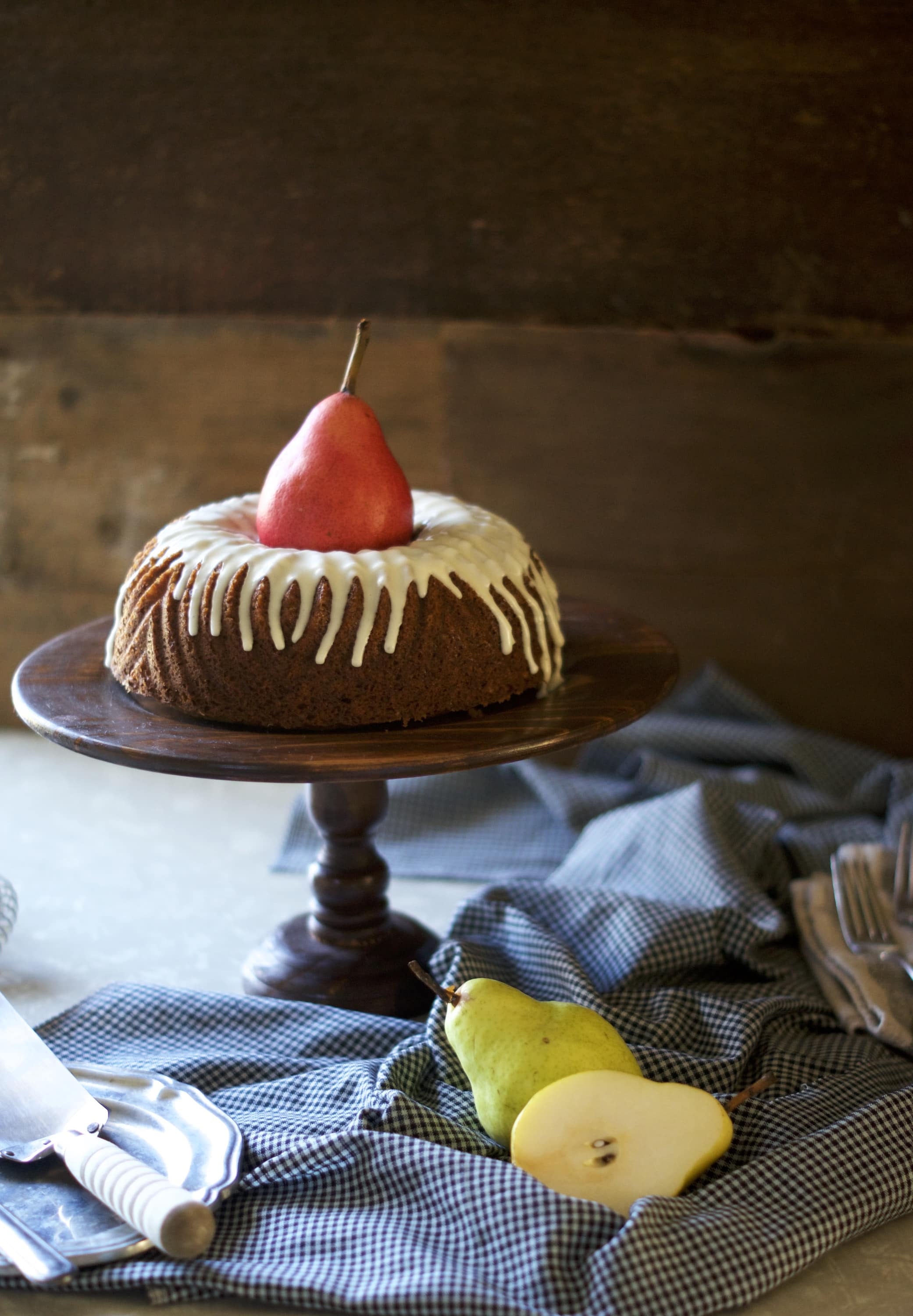 This is a realization I’ve been coming to for awhile now. It was never one of those “AHA!” moments, a true eureka breakthrough. I guess this transformation really started earlier this year – all the turmoil and upheaval I went through deciding to come home. Feeling as if I had failed, hadn't done well.

Now it’s come up again, with the resurgence of my desire to move forward with this blog. Because this is what I want to do. This entire time that I have been without work, people have asked, “Well, what do you want to do?” Truly, for me, the answer would be to make food for my friends and family and get paid to write about it. To use my degree and my talents. To be left alone in my kitchen with Edgar and the new Hanson Christmas album on repeat. To, as my friend Kristen puts it, “follow my heart.” 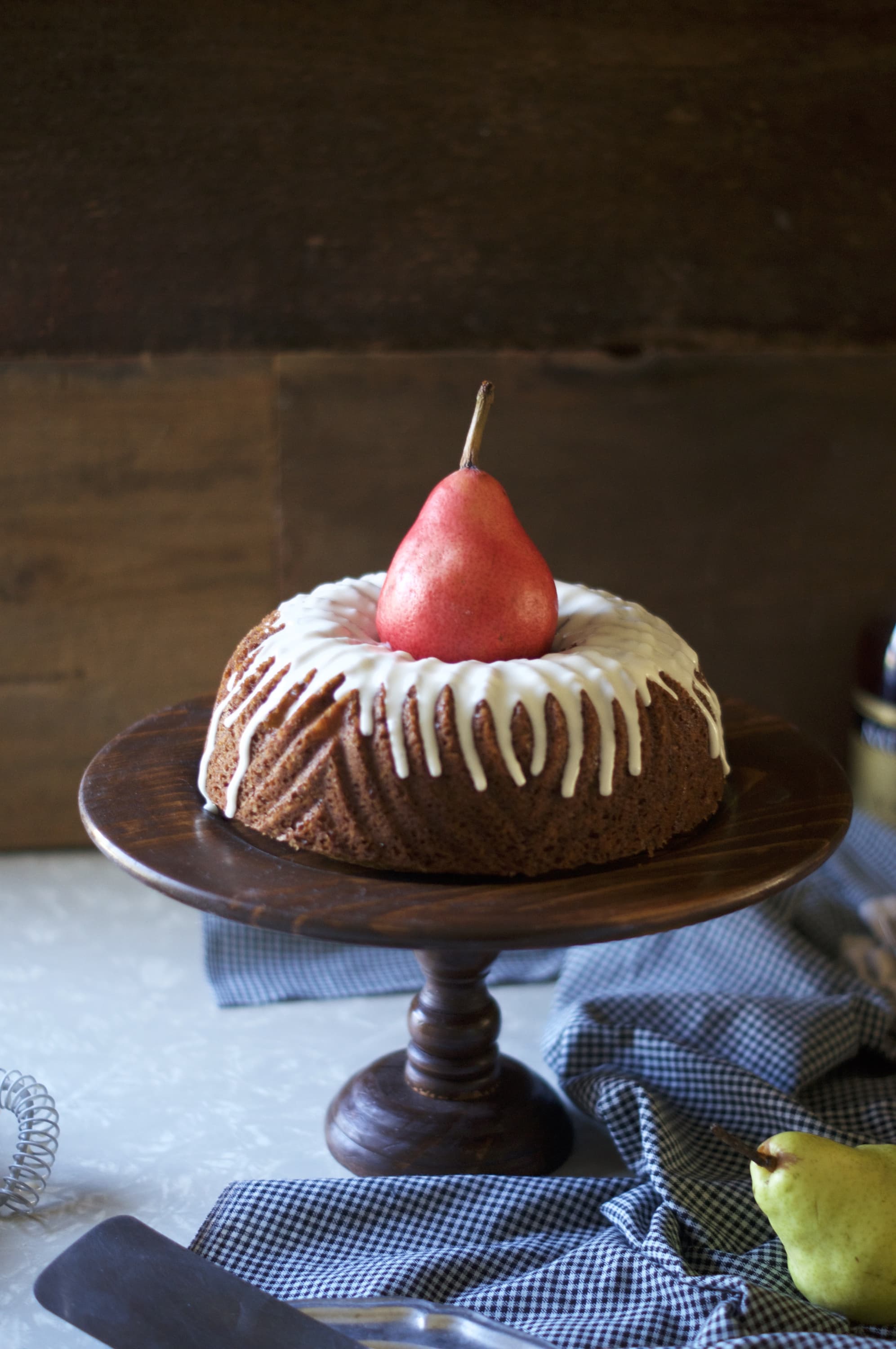 I feel like that’s not something I’m supposed to talk about. I feel like these virtual spaces, like so many of them we dive into these days, are supposed to seem effortless, accidental. One day I’m just supposed to wake up and be wildly successful with a huge readership and advertising revenue and sponsorship deals. Voila! Like magic.

But there’s nothing magical about it. With the amount of food blogs (or any blogs) out there right now, the internet is saturated with recipes and photos and posts. Becoming successful at this can truly be like catching lightening in a bottle. There doesn’t need to be another voice shouting into the void. But I have something to say, I have something to do. I can finally admit it now. What I’ve done, what I’ve been through, how I bake and write and feel are important. And worth sharing. 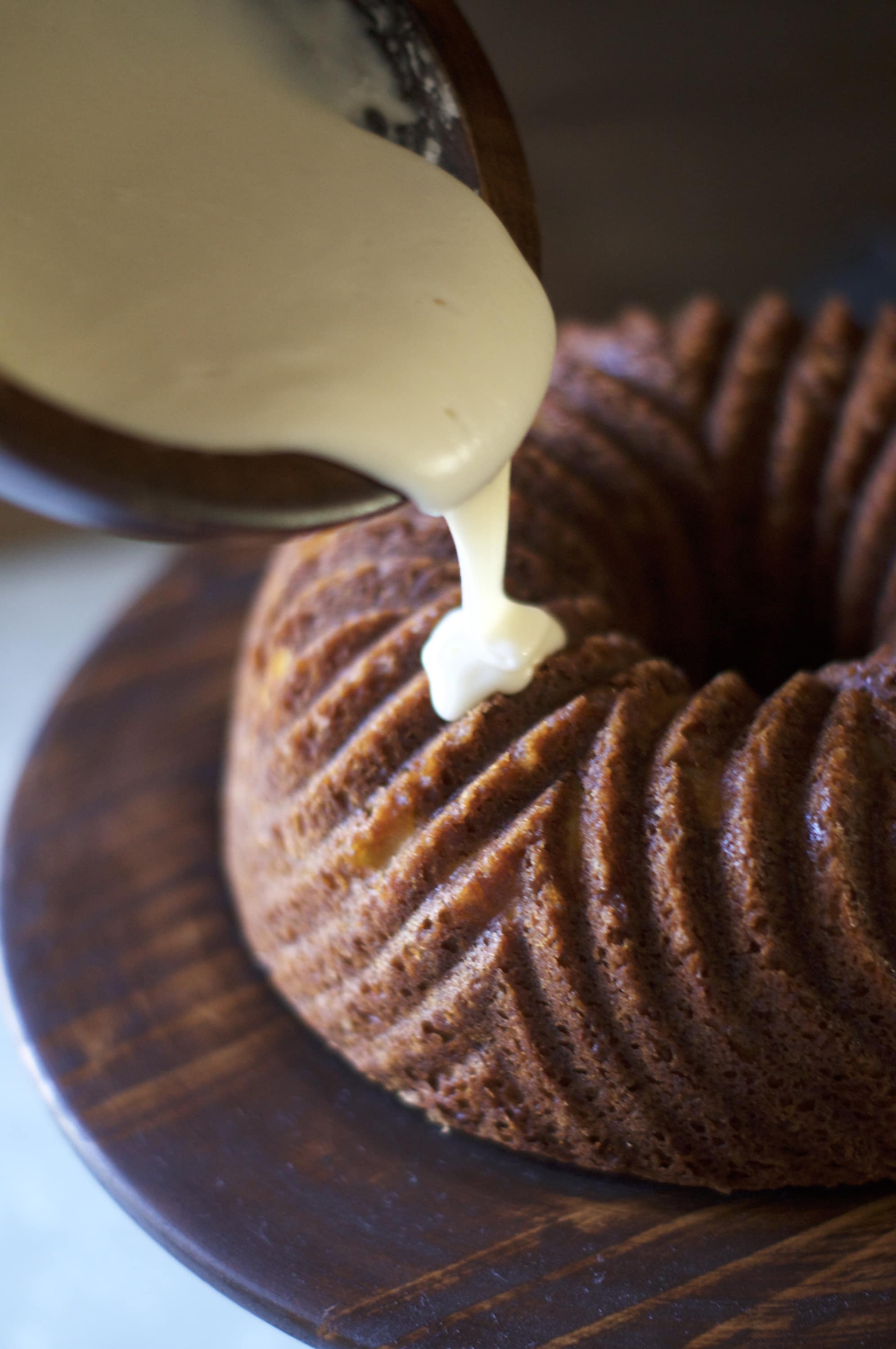 For a long time, I’ve been afraid that I just don’t have the hustle for it. That I won’t be able to do and say and be everything I’m striving for, what others think I’m capable of. But I realize now, I’m more afraid of failing. Because that’s to admit I wanted something, went for it, and it didn’t work. Bringing up issues of whether or not I’m good enough, smart enough, talented enough. I have a small, steady readership of friends and family that believe in me, in what I want. That’s hard to accept when I don’t always believe in myself. Even harder to think that if I don’t keep plugging away at this that I’ll not only let myself down, but everyone who believes in me. 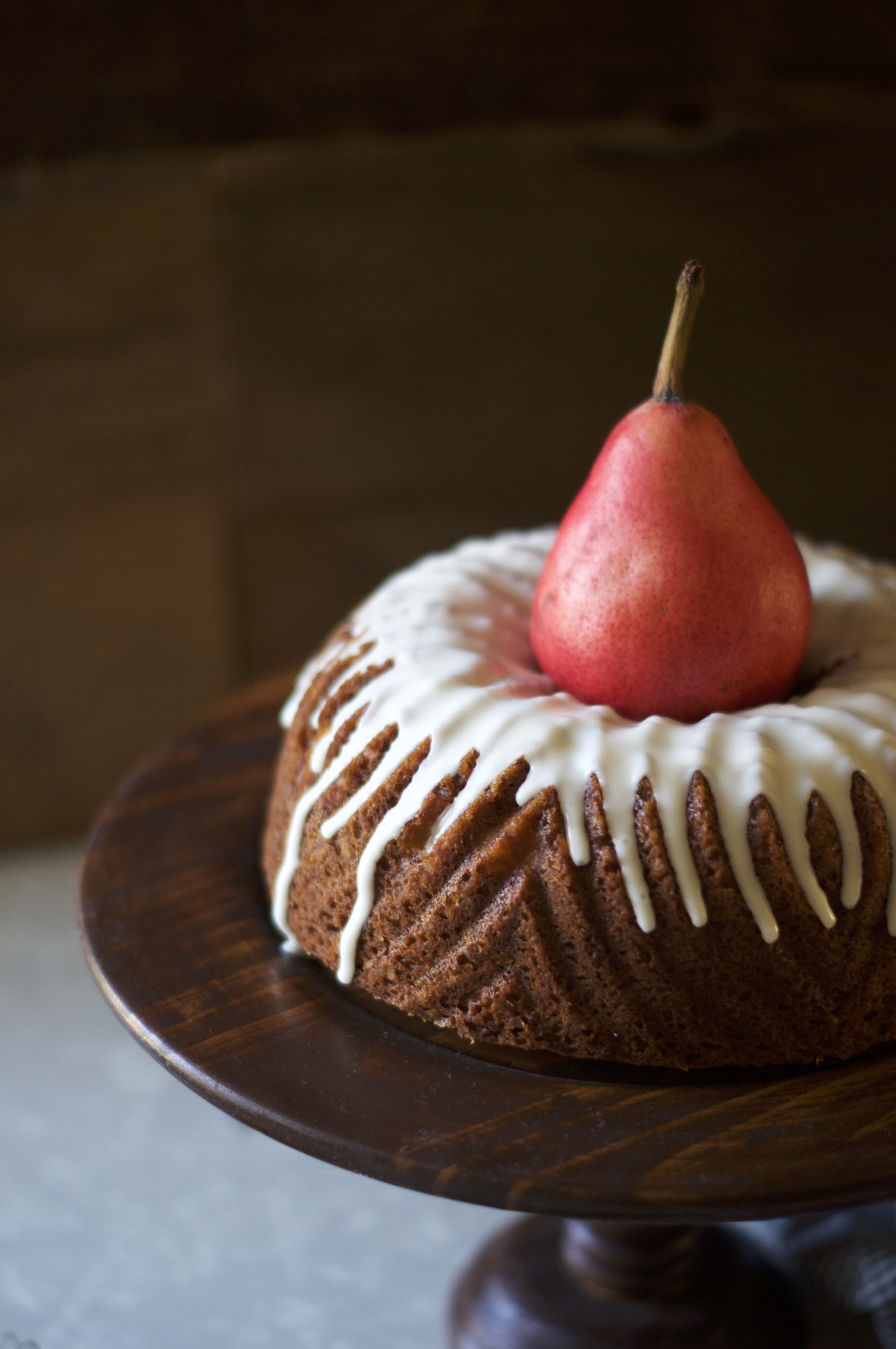 Am I even making sense anymore?

What I’m attempting to say is that while trying at this, really and truly trying, may be daunting/scary/overwhelming it’s a lot better than the alternative of never trying, of never knowing. Even though I don’t do well at not doing well, I’m getting better at it, better at being worse, at being imperfect so long as I’m being myself. And that’s the better thing, the best thing. 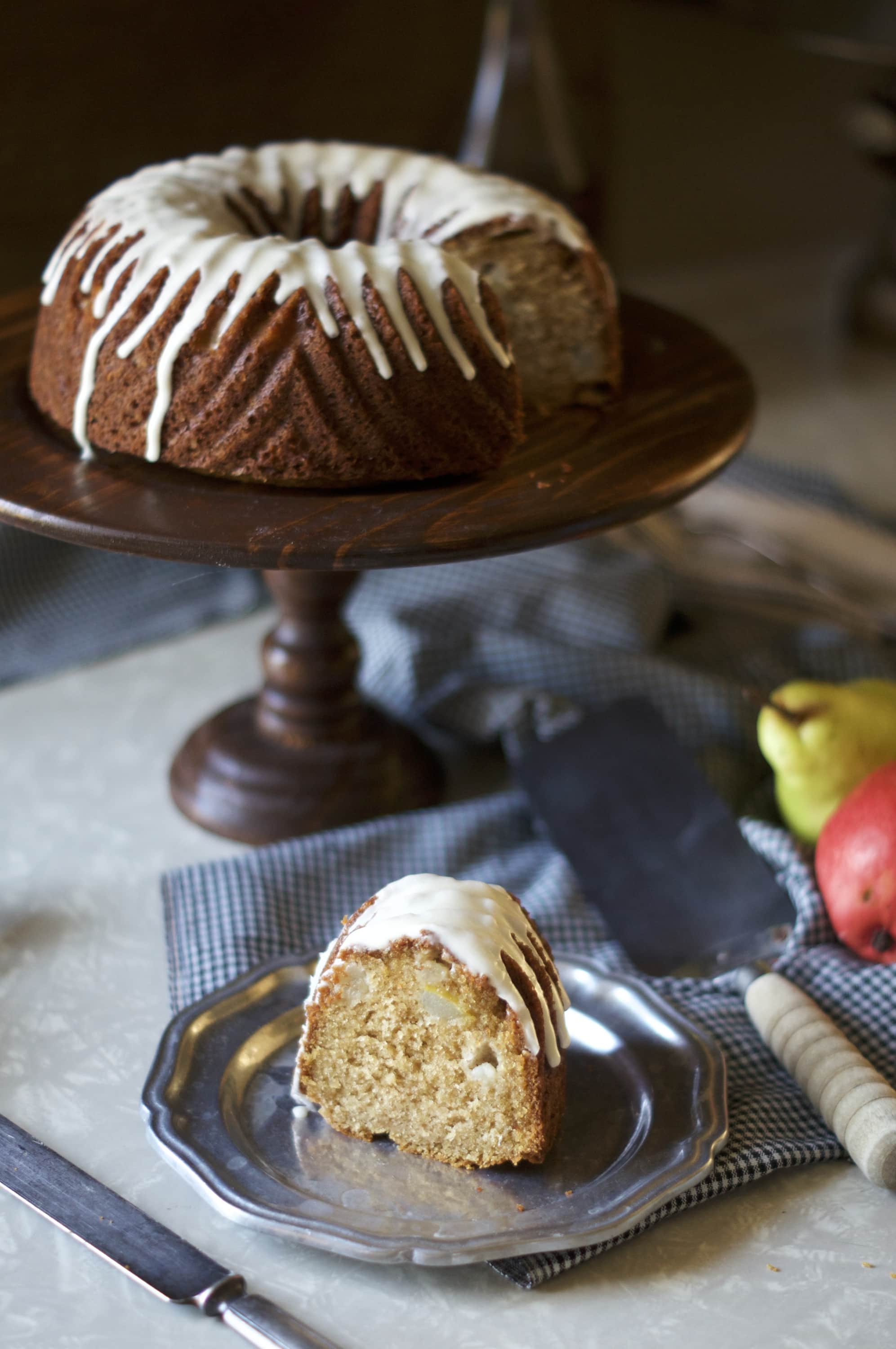 Preheat oven to 350 degrees. Spray an 8-cup bundt pan with baking spray and set aside.

Whisk together the flour, baking soda, powder, salt and spices. Set aside.

Cream together the butter and sugar until light and fluffy. Add the eggs, one at a time, mixing until fully incorporated. Scrape down sides as necessary to ensure an even mix. Stir in vanilla extract.

In three separate batches, add the flour mixture to the wet ingredients, alternating with the brandy and milk. Gently stir in chopped pear.

Pour into prepared pan and bake in preheated oven for 30 – 35 minutes, or until tester inserted into the center of the cake comes out clean.

Remove from oven and allow to cool on wire rack for ten minutes before turning out of pan and cooling completely.

While the cake cools, make a simple glaze for the cake.

Combine 2 cups of powdered sugar, a pinch of salt, teaspoon of vanilla extract and a tablespoon of brandy. Whisk in water, one tablespoon at a time, until desired consistency is reached. Drizzle over cooled cake and serve. 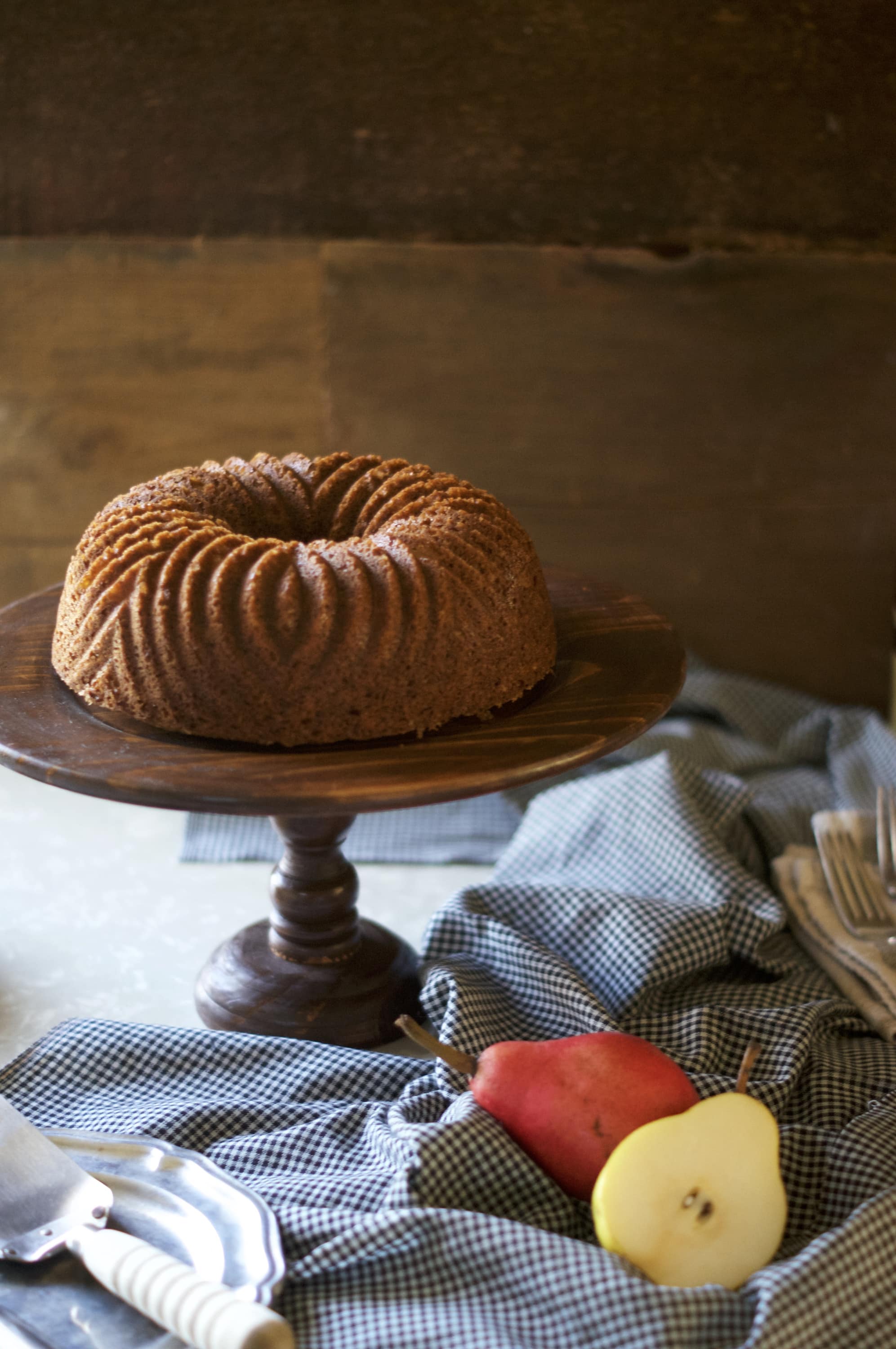